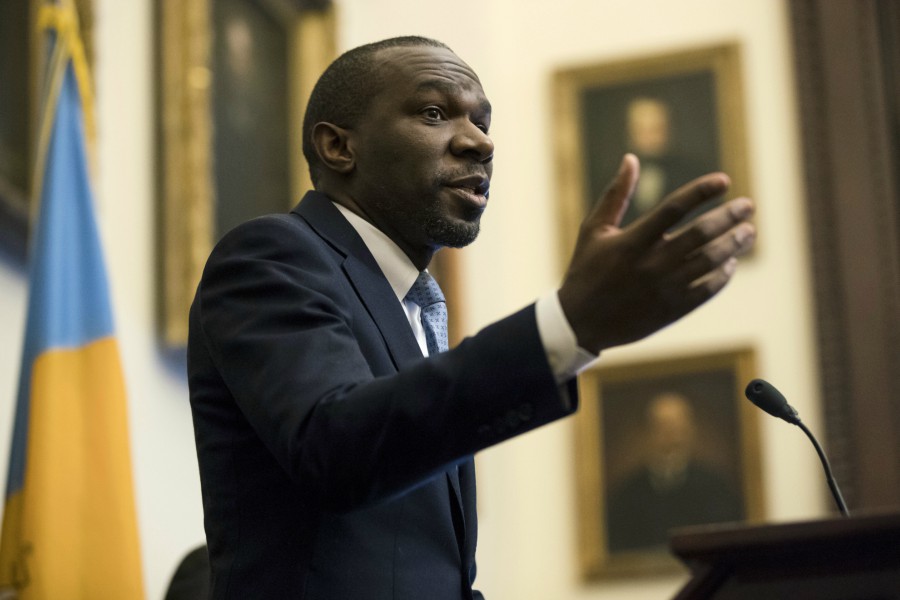 On Wednesday, Philadelphia joined more than 200 cities around the country that have sued opioid manufacturers over their apparent role in the overdose crisis.

The city’s Law Department has filed a civil lawsuit that seeks to stop the companies’ alleged “deceptive marketing practices,” which the city claims play a major role in our local opioid epidemic.

The public health crisis has become so detrimental in Philly that local officials are now considering opening the nation’s first safe injection site, in which drug users would be able to use illegal substances under medical supervision, in hope of saving lives. Some statistics: One in three adults in the city has received a prescription for opioids in the past 12 months – and one in seven (roughly 168,000 people) are currently taking them, per the city’s Health Department. Officials expect that roughly 1,200 people died of overdoses in 2017; that’s a one-third increase over 2016 and, per capita, higher than any other large city, per the Centers for Disease Control and Prevention.

“The opioid crisis is the largest public health crisis this city has seen in a century, and it has been fueled by drug companies,” Dr. Thomas Farley, the city’s health commissioner, said in a statement. “It’s well past time for those companies to stop pushing these drugs and start helping us cope with the human tragedy they have caused.”

Doctors in Philadelphia are being given false information from drug manufacturers, and while we're working with docs to lessen their prescribing practices, the manufacturers continue to push this. That's what this suit is about, says @DrTomFarley. pic.twitter.com/B31oGSoNz0

The city is suing the following opioid manufacturers: Allergan/Actavis, Cephalon/Teva, Endo, Janssena/Johnson & Johnson, and Purdue. Officials are also seeking to force those companies to pay for the costs incurred in response to the epidemic, including, per a press release:

“City agencies have incurred large, burdensome, unnecessary and avoidable costs to address the crisis,” he added. “It is our duty to devote all resources we can to help protect the public from further perils and to finally put an end to the practices which are the root of this epidemic.”

For more information on the opioid overdose crisis, check out this NPR segment.

Here’s a copy of the complaint filed Wednesday in Common Pleas Court: