How to Safely Fake Your Way Through an Eagles Watch Party

Fear not, situational Birds fan: This handy explainer is guaranteed to have you ready by Sunday night’s game. 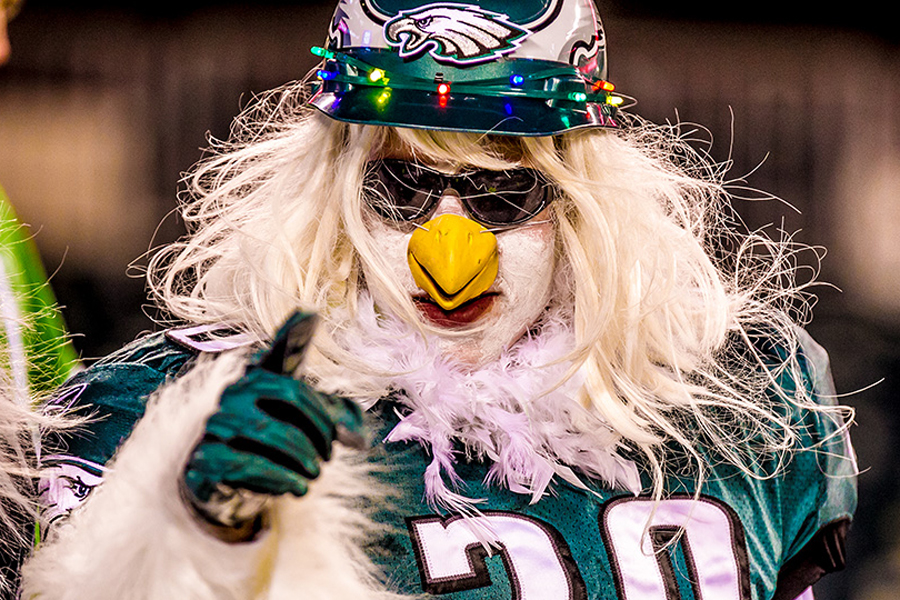 While the rest of the city is going bananas over our never-say-die Birds, many out in the Delaware Valley are collectively puzzling over the same few questions they feel too embarrassed to ask more sports-literate friends: What the hell is an NFC Championship? The Eagles play football, right? Why is everyone wearing rubber dog masks?

Fear not, for this handy explainer is guaranteed to prepare you to survive — and thrive! — in the presence of rabid Eagles fans by Sunday night’s game. Follow our list of do’s and don’ts below to better blend in with the diehards and avoid committing any massive blunders during the watch party you begrudgingly agreed to attend. 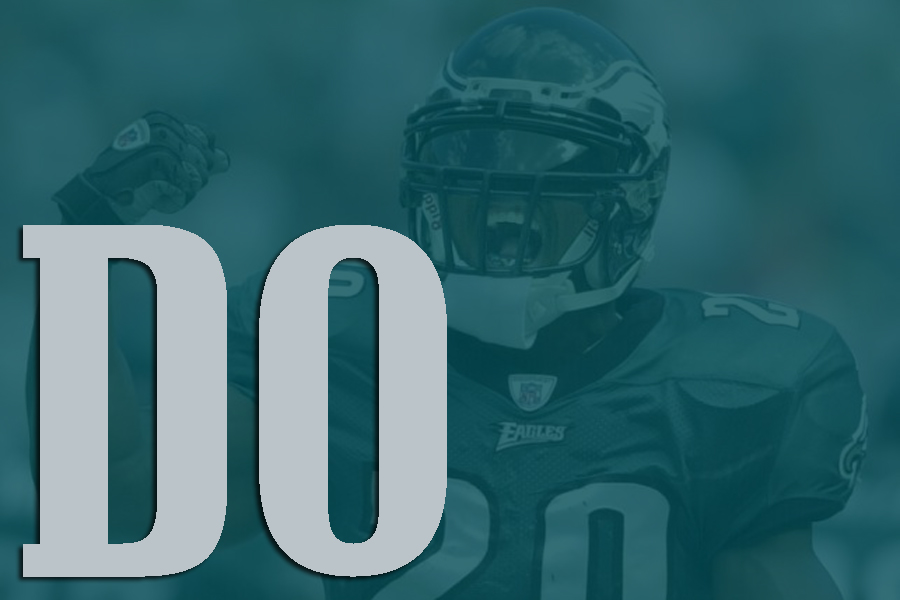 Cheer obnoxiously loud.
Eagles fans don’t golf clap! Even if you haven’t the slightest clue what’s going on in the game – which, yes, is indeed football – get a sense of the crowd’s demeanor and follow suit. (Friendly reminder: Referees are never our friend.) With a trip to the Super Bowl on the line, the gravity of this matchup with Minnesota cannot be understated.

Wear green.
Remember that old Kelly green sweater you wear every St. Patrick’s Day? Well, dig that thing out a few months early, because true Eagles fans wouldn’t be caught dead in anything other than our team’s sacred colors on Sundays. Pair that with a dog mask (to celebrate the Birds’ status as “underdogs”) and you’ll look like a pro.

Trash our rivals.
Despite the Eagles never having won a Super Bowl, there’s still an immense amount of pride among the fan base. We don’t let our enemies lord over us no matter how many shiny trophies they have displayed at their facility. Be sure to mention that the Cowboys have only two playoff wins since 1996 and the Giants are currently a hot mess. 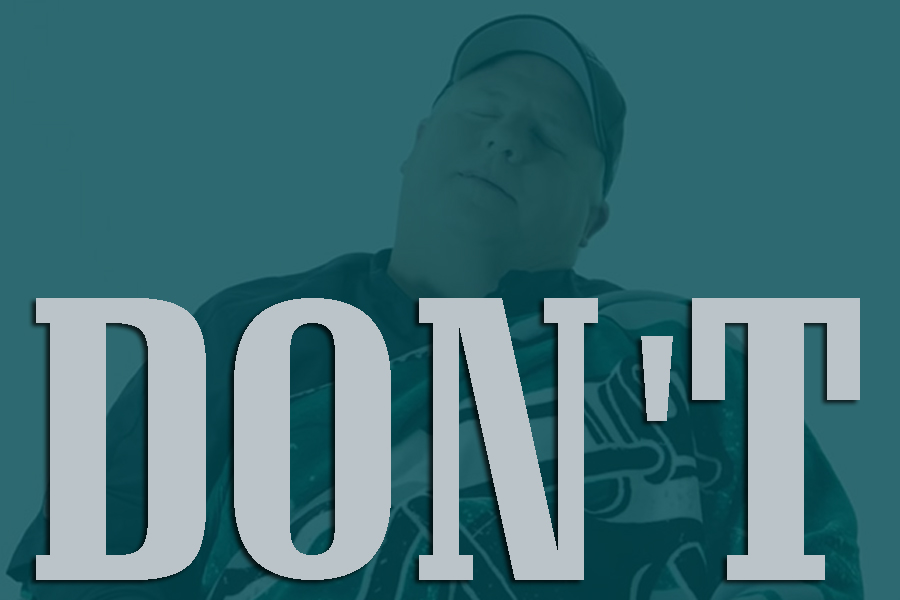 Ask questions during the middle of game action.
It’s OK to be a newbie and pose a stupid question — but understand that an Eagles game is a rollercoaster of emotion to short-tempered diehards, and potentially silly inquiries are best posed during a commercial or timeout. Always tread lightly when diverting the attention of an engrossed Birds fan.

Utter the phrase “It’s only just a game.”
This may be the worst possible thing you could say to a Philly fan after one of their teams just lost. Making the broad comparison between sports and religion simply isn’t enough in this town. Judge all you want, but for many Philadelphians, the Eagles literally are life.

Count us out.
The depths to which Negadelphia can sink are mighty low, but to truly immerse yourself in Eagles culture is to adopt the ideology of a hopeful pessimist. No matter the chances, always end your dejected rant with the qualifier, “Well, they could still pull it out if …”