Here’s How to Score Tickets for Sunday’s Eagles Game 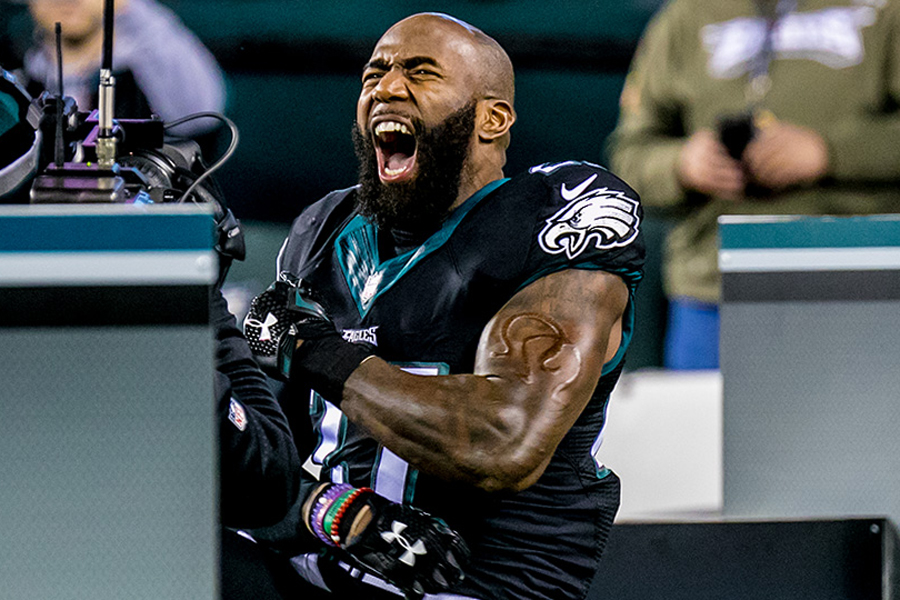 By grinding to a gutsy 15-10 win over the Atlanta Falcons on Saturday, the Eagles solidified their place in the NFC Championship game for the first time in nearly a decade and captured the collective attention of the city in the process. It doesn’t matter whether you’re a Starter jacket–wearing diehard or a newbie just figuring out how cherished the Birds are in this town, the time to get excited is now!

OK, now that you’ve seen the Eagles’ 66-year-old owner dance exactly how you’d expect a 66-year-old football team owner would – you just have to go to the game, right? Well, here’s the deal: A limited number of tickets for Sunday’s tilt against the visiting Minnesota Vikings will go on sale Tuesday at 10 a.m. Just make damn sure you aren’t late – last week’s game sold out in minutes.

With a trip to the Super Bowl on the line, Sunday night’s game (6:40 p.m. on FOX) will be the first conference championship held at Lincoln Financial Field since 2005.