Call this number if you're ever the witness or the victim of a hate crime. 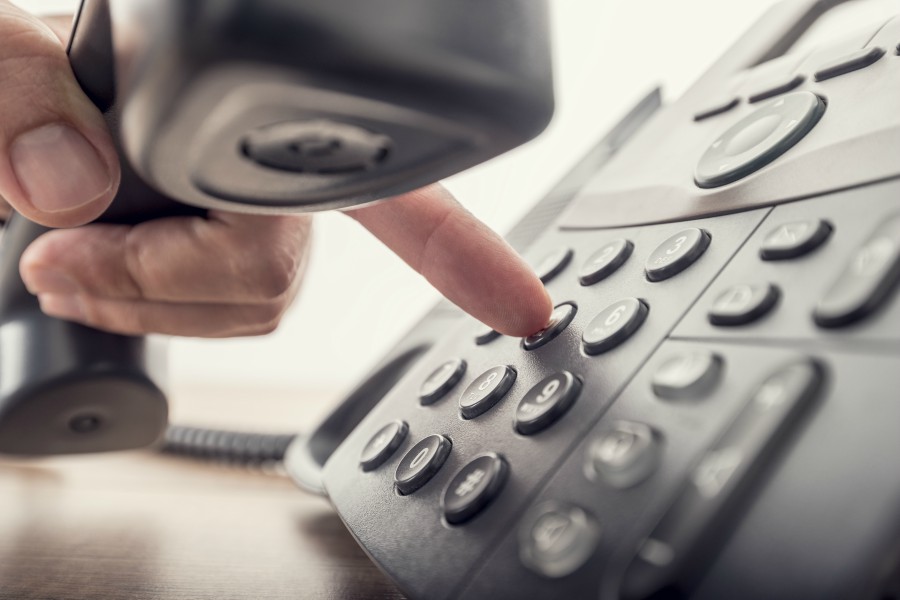 It’s been about a year since former District Attorney Seth Williams (now in prison) created a Hate Crimes Task Force to “vigorously prosecute” hate crimes in the city.

“Hate has no place in the City of Philadelphia and if someone sees it happening, or is the victim of a hate crime, we now have a hotline for them to safely file their report,” Hodge said in a statement.

The task force’s creation followed a notable uptick in hate crimes after Donald Trump’s election in 2016 and inauguration this year. Rue Landau, executive director of the Philadelphia Commission on Human Relations, told WHYY that the organization has received about 100 reports of hate and bias incidents in the past year. Reported incidents include alleged crimes against Jewish people, Muslims, people of color and members of the LGBTQ community.

Per Hodge’s announcement on Thursday, the 10-member task force includes assistant district attorneys from each of the city’s geographic bureaus, as well as the Family Violence and Sexual Assault Unit, the Municipal Court Unit and the Juvenile Court Unit. The group expected to meet on a quarterly basis and inform the Philadelphia Human Relations Commission about its work. The hotline, meanwhile, will be staffed by a victim and witness services coordinator.

Because Pennsylvania does not have a statute defining a hate crime, the office typically charges individuals with ethnic intimidation, which is defined as a defense committed “…with malicious intention toward the race, color, religion or national origin of another individual or group of individuals.” Hodge told WHYY that the DA’s office has charged nine defendants with ethnic intimidation so far this year.

Members of the LGBTQ community are not covered under such legislation.