No individual has done more to popularize — and build a constituency around — the city’s evolving urban fabric. 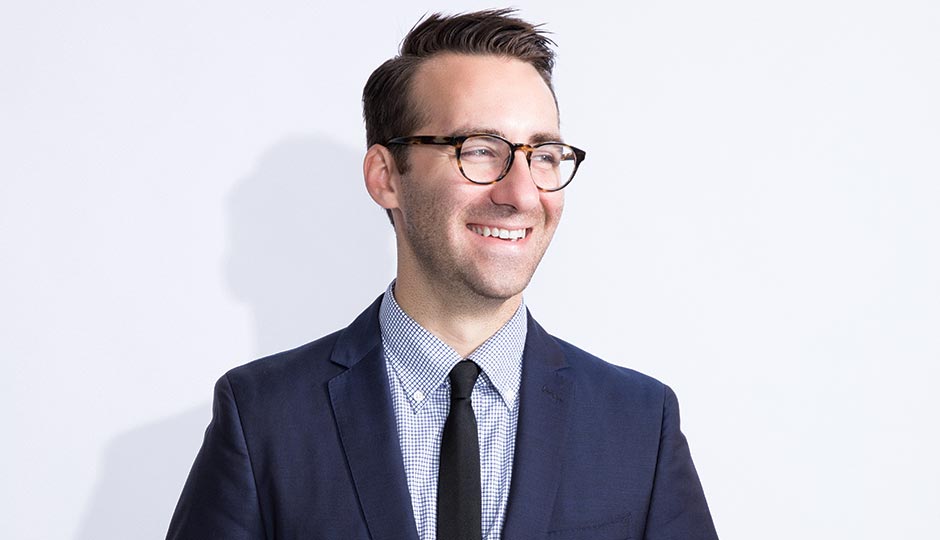 Jon Geeting changed Philly with a blog post. Granted, it’s a very small part of the city — one intersection, really — and it took three years, but every wave is preceded by a ripple.

In 2014, Geeting published a photo essay of the spots on South Philly streets where snow accumulated through the winter. He suggested that because these strips of asphalt — “sneckdowns,” a portmanteau for “snow” and “neckdowns” — clearly weren’t being used by vehicles, they could be given over to pedestrians without impacting driving patterns. The post went viral, and this summer, one of the most chaotic intersections on East Passyunk Avenue was transformed — additional stoplight, curb bump-outs, a pedestrian island — based on the locations of Geeting’s snow piles.

Over the past six years, no individual has done more to popularize the city’s evolving urban fabric — and build a constituency around it — than Geeting. While engagement editor for PlanPhilly, he amassed a social media following as the go-to resource for all things Philly urbanism. He cultivated a passionate (and private) Facebook group of planners, city administrators and thought leaders to debate various ideas on how to improve public space in the city. Without that online brain trust, we likely don’t get Open Streets PHL, the Council debate on electric-vehicle parking reform, or our many new bike lanes. “I think a lot of this stuff is more attainable than people would think,” Geeting says. “Sometimes it may be an irrational hope, but you need irrational hope to keep working in politics.”

A self-taught urbanist (his degree is in linguistics), Geeting has increasingly veered into politics. Now working at Philadelphia 3.0 (a “dark money” nonprofit that backs upstart candidates against incumbents), he’s been marshaling post-Trump energy and anger toward local battles. Seeing as he’s set on promoting candidates with urbanist-friendly agendas, don’t be surprised if you hear his name referenced in an upset or two in the 2019 municipal elections. “I’ve had some success at raising the status of urbanism as a concern in local politics,” he says. “Now, the goal is to win some elections.”