Marathon Grill says the company is sorry that she "felt mistreated." 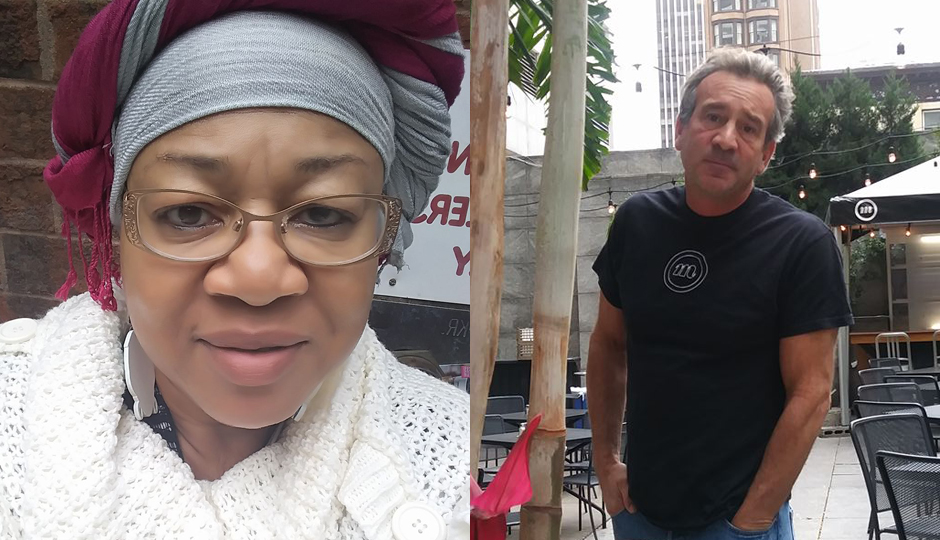 Local talk show host Salima Hakeem says she hasn’t slept a full night since Friday: The soon-to-be 61-year-old is still reeling after she claims she was discriminated against and verbally abused by the manager of Marathon Grill‘s 19th and Market location.

As Hakeem tells it, her October 13th experience with Jon Borish was unprofessional and ugly from the get-go. (Borish is a son of the couple who founded Marathon Grill in 1984.) In what she has since conceded was a mistake, Hakeem sat at one of Marathon’s outdoor tables and pulled out a salad from another establishment. 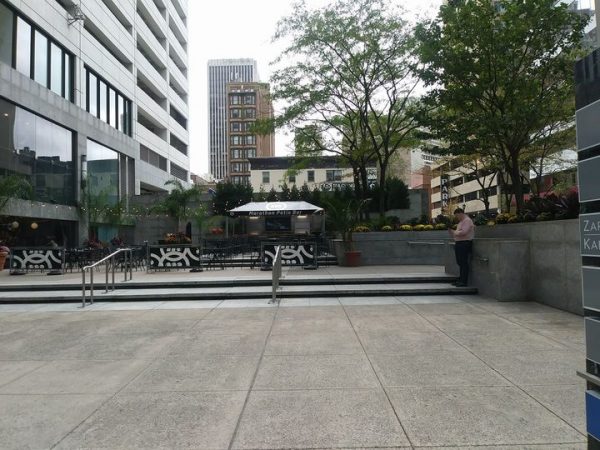 “I was very tired that day,” recalls Hakeem, who hosts a local community access television program. “My knees were bothering me – I’ll be 61 years old next week. I took the farthest table from the restaurant thinking I could just sit down.”

That’s when she says Borish beelined to her table and angrily told her that she couldn’t sit there. After some jockeying back and forth – Hakeem claims she offered to purchase something from the restaurant – Borish allegedly told her, “We don’t serve your kind.” She says that he then got within “almost spitting distance” from her face and called her “disgusting.”

“I don’t know if he thought I was Muslim – which I am – because I had my head wrapped or if I was homeless, or if this was all because I’m black,” Hakeem says. “All of those scenarios are bad.”

According to Hakeem, Borish took her picture before she left and threatened to post it online and label her a “deadbeat” — so she took his picture and posted an account of the incident to Facebook. That account has been shared hundreds of times, and many commenters have called for a boycott of Marathon Grill.

“I’m not here to ruin anybody’s business,” Hakeem insists. “I didn’t look for this. I’ve had people do things to me from time to time, but this is 2017! When does it stop? At least pretend … Everybody is not going to understand other races or like each other, but can’t we all just be civil to one another?”

In response to a request for comment, Marathon Grill sent the following statement:

It is our understanding that Salima came to our outdoor seating area at 1818 Market Street on Friday afternoon with food brought in from another establishment. Since seating is reserved solely for Marathon Grill customers, she was asked to leave the restaurant. We were sorry to learn that Salima felt mistreated. That was by no means our intention and, subsequently, we met with Salima to address and resolve her concerns. Marathon Grill has a long history of operating and serving patrons in Center City. We have always been open to all customers.