Authorities say Stephen Springfield offered a woman candy before exposing himself to her — and it wasn’t the first time. 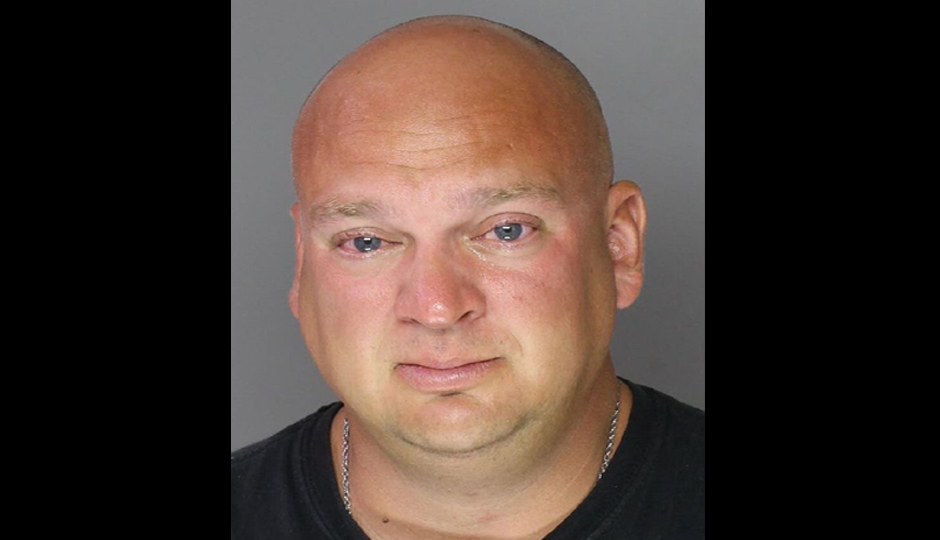 A Bucks County deputy sheriff has been charged with indecent exposure, open lewdness, and disorderly conduct after two women told authorities that he exposed himself and committed other acts over a period of several days in Bristol’s Silver Lake Park.

Springfield was back at the park a few days later on Friday, October 7th. That’s when the woman snapped photos of the Bristol Township resident’s license plate and called park rangers. After taking the witness’s statement, the rangers then heard from another woman who had had a similar encounter with Springfield the day before. Looping in Bucks County detectives, the 39-year-old was questioned on Saturday and admitted that “probably exactly what they said” had occurred, adding, “I was excited.” He was arrested that night and charged by the Bucks County DA.

Bucks County Sheriff’s Office spokesman Chris Edwards confirmed Springfield’s employment, but his status on the force remains unclear. Springfield was released after posting bail and will appear at a preliminary hearing in connection with the charges on October 18th. Attempts to reach Springfield for comment were unsuccessful.