OPINION: It’s Time for Responsible Gun Owners to Come Over From the Dark Side

Stop using NRA talking points as a rhetorical cudgel to justify the status quo and shut down the discussion on guns. 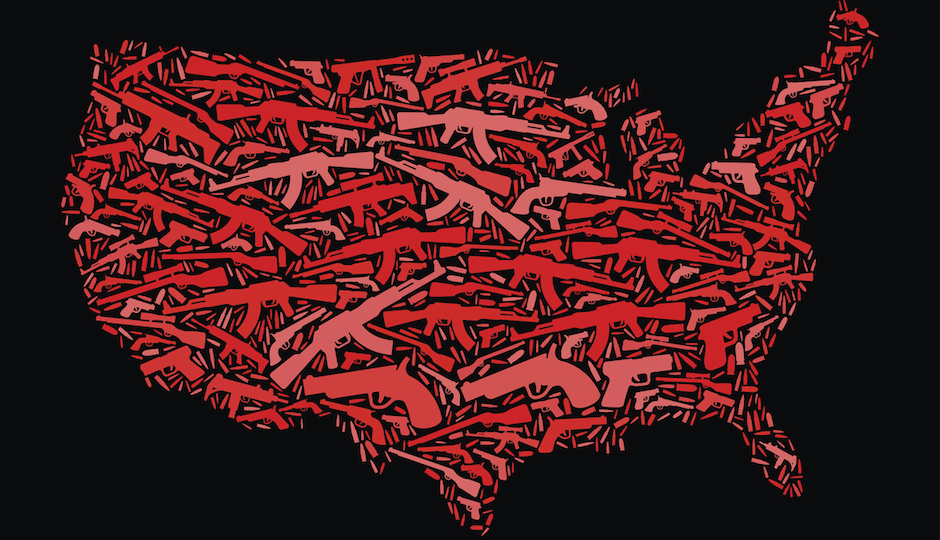 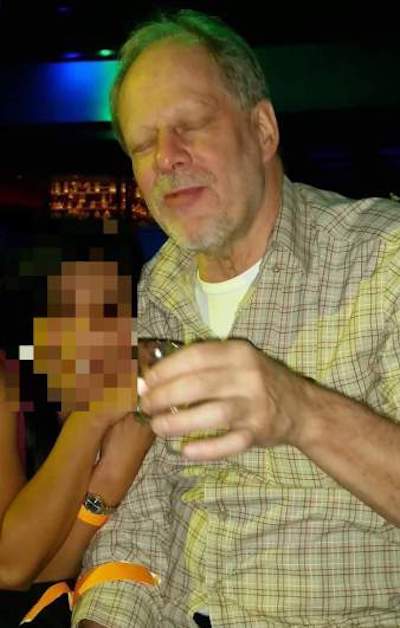 At some point, we have to stop asking what made him do it, and start asking how far we can stretch the meaning of “mental illness” before it becomes meaningless.

The Las Vegas shooting was the worst in American history, supplanting the Orlando nightclub massacre less than a year and a half ago. And that Orlando tragedy took the macabre record from the 2007 Virginia Tech shooting, which claimed 32 lives. In between, nearly 50 more mass shootings, the vast majority committed by men. These men were disproportionately white, though far from universally so, and diverse in ethnicity, background, age, purported motive, region, venue, and targeted victims.

Mental illness is the wrong answer to the wrong question. We tend to see these perpetrators of horror as standing apart from the culture, but the truth is the scarier opposite: They are part of the culture.

When so many Americans turn to the public carnage of gun murder as a way to deal with distress in their lives while so few citizens of other countries do, it should be obvious that we’re dealing with a societal and cultural pathology rather than an individual one.

A comprehensive 2015 University of Alabama study concluded that our problem stems from the widespread availability of guns, the cultural prominence of fame-seeking, and the massive gulf between the promise and reality of the American Dream.

I see merit in this: The culture of fame and celebrity is a well-established factor among those who study serial killers, and the American Dream’s hyper-individualism, emphasis on aspiration, and tendency to blame the poor, suffering, and unsuccessful for their predicaments creates neurosis, frustration, and rage in the culture.

But even if you reject these explanations, the global correlation between the availability of guns and the prevalence of gun murder is undeniable, and we are the most gun-obsessed culture on the planet. The only way to reduce the damage done by mass shootings is to reduce the damage mass shooters can do. And that means finding creative ways to reduce access to guns capable of mass murder.

It is at this point that many responsible and fair-minded gun owners will, in good faith, point out that even if we wanted to get rid of the guns, with 300 million of them out there it’d be virtually impossible to put the genie back in the bottle. And they will, no doubt, argue that it’s technologically difficult to ban certain classes of weapons in an age when you can use a 3D printer and a PayPal account to assemble a totally untraceable AR-15 modified for fully automatic operation.

These are legitimate points.

But it’s long past time for these self-described realists and reasonable people to stop using these points as a rhetorical cudgel to justify the status quo and shut down the discussion on guns. It is time for them to split from the venal hypocrites in Congress and the state houses and the gun manufacturers and their paid lobbyists at the NRA, and join the rest of us to advocate for reasonable, creative, and proven measures to reduce gun violence. These include, among other ideas, universal background checks, controls on ammunition and high-capacity magazines, increased funding and reduced constraints on ATF inspections and audits of gun shops, and bans on gun possession and ownership for people with records of domestic abuse.

The difficulty of tackling the gun problem is very real. But this is where the conversation should start, not where it should end.