Feds say it's the largest payment ever levied in an immigration suit. 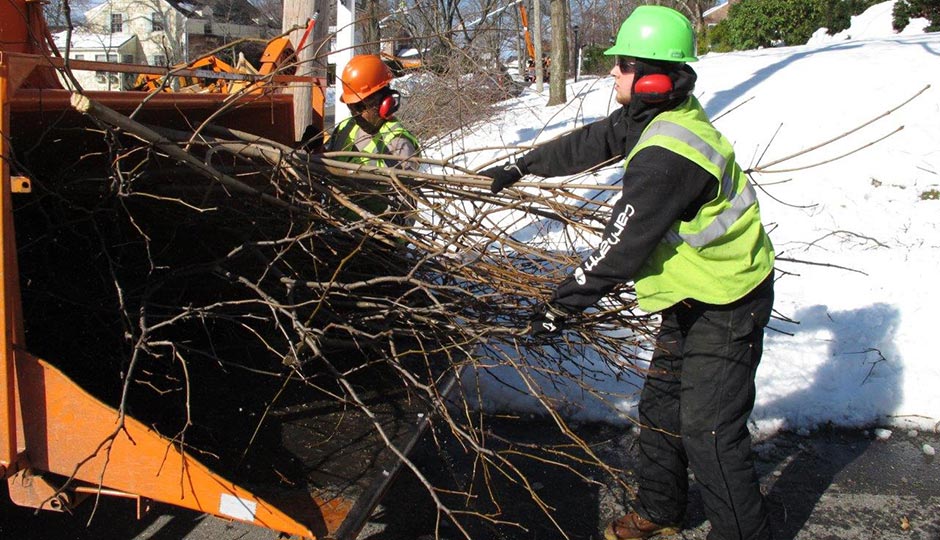 The massive company agreed to pay a whopping $95 million in the case, which federal prosecutors say is the largest payment ever levied in an immigration suit. The money includes an $80 million criminal forfeiture judgement and $15 million in civil payment.

With an estimated annual revenue of $3.9 billion, Asplundh is one of the largest private companies in Pennsylvania. The organization employs more than 34,000 people and helps trim trees and clear brush for power and gas lines.

Earlier this month, federal authorities accused the company of rehiring undocumented workers who were dismissed after a 2009 Homeland Security audit. The lawsuit came several months after three executives at the company, Larry Gauger, Jude Solis and Juan Rodriguez, were charged with visa fraud and conspiracy relating to the alleged scheme.

Federal prosecutors say Asplundh executives remained “willfully blind” while Gauger and an unnamed company official instructed employees who were working in the country illegally to use false documentation following the Homeland Security audit. Gauger, Solis and Rodriguez all entered plea deals, which are filed under seal, and are set to be sentenced in October.

“This decentralized model tacitly perpetuated fraudulent hiring practices that, in turn, maximized productivity and profit,” federal prosecutors said in a press release on Thursday. “With a motivated work force, including unauthorized aliens willing to be relocated and respond to weather related events around the nation, Asplundh had crews which were easily mobilized that enabled them to dominate the market. Asplundh provided all the incentives to managers to skirt immigration law.”

The Asplundh family, which founded the company in 1928, ranked at 103 on Forbes’ richest American families list in 2015. The company’s political action committee has donated extensively to conservative organizations and politicians who call for a crackdown on immigration, including the Republican National Committee ($95,000 last year), Donald Trump ($5,000 last year) and U.S. Sen. Pat Toomey ($10,000 last year).