Center City Is Finally Getting the Giant Movie Theater It Needs

The new AMC theater is going to have reclining chairs, food delivered right to your seats and booze! 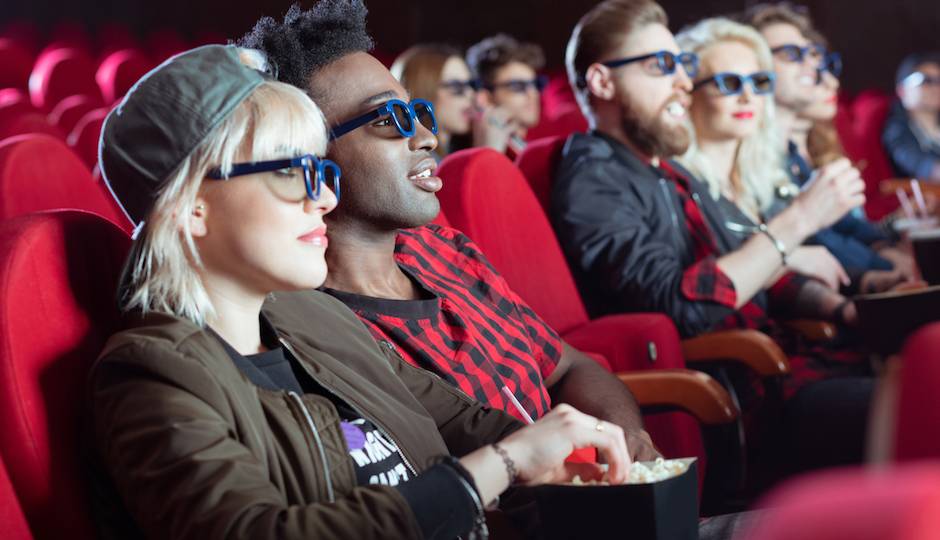 Sensing a void in the Center City moviegoing landscape, and thus, opportunity, AMC Theatres has announced plans to open an eight-screen multiplex inside the revamped Gallery at Market East with plenty of modern amenities to attract crowds, the Inquirer reports.

Dan Ellis, the Kansas-based company’s senior VP for domestic development, told the newspaper on Monday that the chain’s location in the Gallery – dubbed “Fashion District Philadelphia” – will feature reclining chairs, food and drink delivery right to your seats and two auditoriums that support premium-format screenings only experienced at a handful of theaters nationwide. One of the auditoriums will be a Dolby Cinema theater, which boasts enhanced sound and screen brightness along with seats that “pulsate with the action.”

Oh, and did we mention there’s going to be a bar, too? Perfect for calming the nerves of any fellow scaredy-cats feeling a little timid after being pressured to go see a horror flick. (Meanwhile, I’ll be taking a flask with me into It.)

AMC plans to open in Fashion District Philadelphia by fall or early winter 2019, marking the first theater for movie buffs to catch big-budget Hollywood films in downtown Philly since the Sameric Theatre (formerly called the Boyd) closed at 19th and Chestnut. In addition to accessing the movie complex through the Gallery’s interior, a prominent ground-floor entrance is planned on Filbert Street along the mall’s north side.

“There’s a lack of real good, quality product in the area, in terms of the cinema experience,” Ellis said of Center City. “By bringing in a brand new AMC theater, we feel like we can fill a void that’s in the market now.”