Norristown police say Michael Bell told officers there was a “dead guy” in his apartment and blood everywhere. 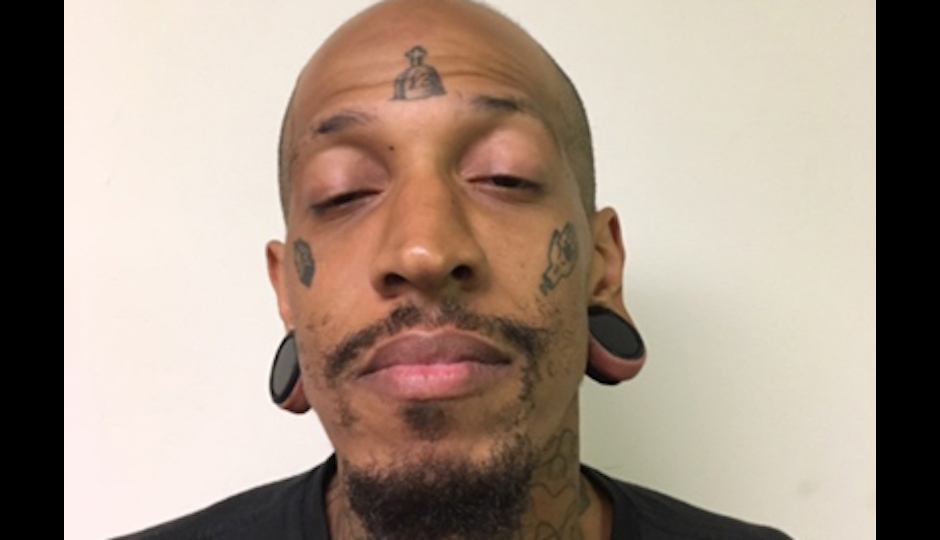 Police in Montgomery County arrested a 34-year-old Norristown man on Monday after he reportedly bludgeoned a friend to death with a carpentry hammer following an argument at his residence this past weekend.

Michael Bell faces multiple counts of murder, tampering with evidence charges and other offenses in connection with his alleged role in the Sept. 23 death of 42-year-old Leroy McRay. Norristown officers were dispatched to the Riverside Apartments shortly after 8 p.m. that night in response to a report of a dead body. After arriving on the scene, Officer Jason Hoover says he was confronted by Bell, who told him there was a “dead guy” in his apartment and blood everywhere.

According to Bell’s arrest affidavit, the suspect escorted police to his residence, where a grisly crime scene and the body of McRay were discovered. An autopsy of McRay found that he died after sustaining severe blunt-force trauma to his head. His death was ruled a homicide, and an investigation into the incident was launched. Police say Bell initially provided an account of his whereabouts on the night of McRay’s death, but later confessed to the killing when pressed about inconsistencies in his alibi.

Bell allegedly told officers that McRay had shown up to his house on Saturday morning and was “acting weird.” After an argument and some pushing and shoving, Bell admitted to striking his friend with the hammer four times, the last of which came when McRay was in a prone position on the ground, according to police.

He also reportedly divulged to officers that he had attempted to stage the scene as a robbery before tossing a bag containing the murder weapon and McRay’s wallet and cellphone into the Schuylkill River. Bell was taken into custody after Norristown police and members of the Montgomery County Detective Bureau found the bag and its contents.

Bell was arraigned and denied bail by Magisterial District Judge Margaret Hunsicker, who remanded him to the Montgomery County Correctional Facility. A preliminary hearing has been scheduled for Oct. 6.