Everybody Freak Out: Wawa Delivery Has Come to Philly

Hoagies aren’t the only item on the menu... 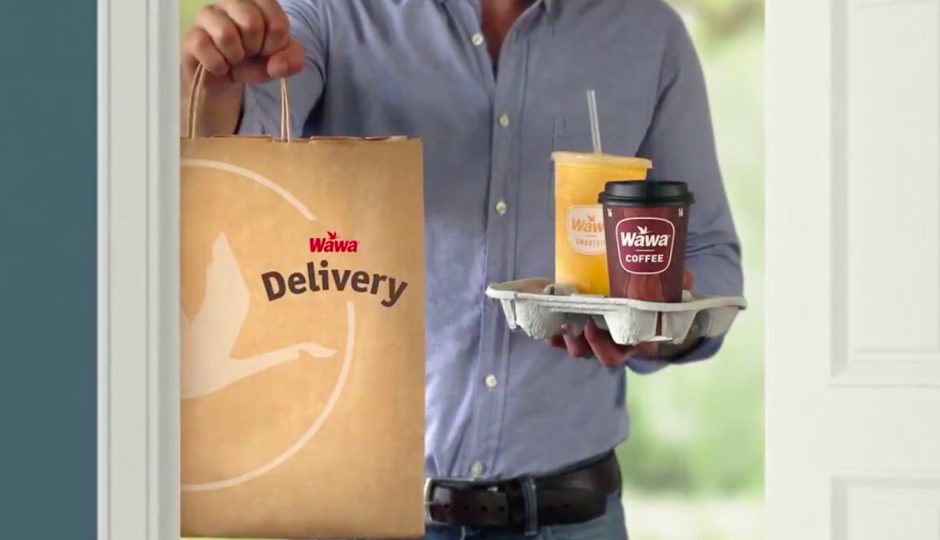 In a move sure to go down in the history books as an absolute victory for couch-surfing Philadelphians with a hankering for hoagies, Wawa unexpectedly joined forces with GrubHub this week to offer delivery to parts of the city.

While the boundaries are unclear, we can confirm that the Wawa in Fairmount (2040 Hamilton St.) will bring food into parts of South Philly, West Philly, North Philly and some areas in between based on our address tests. The store at Academy Road and Grant Avenue services the Northeast, and locations in Ardmore and Bethlehem are now accepting delivery orders as well.

Wawa may be best known as one of Philly’s go-to spots for drunken late night eats, but the convenience store chain is only offering delivery until 11 p.m.

Wawa & @Grubhub are delivering your favorites from select stores, including one near you! https://t.co/Wj0993vS7v pic.twitter.com/P8WIdIx4P7

And it’s not just Shortis on the menu, either. Breakfast items, coffee, Tastykakes and other snacks are also available for purchase. You can even order a gallon of milk or a pack of gum a la GoPuff. It’s safe to say Philly is pretty excited about the revelation:

Second night in a row I've ordered wawa on grubhub bc I'm a lazy piece of shit.

Oh man Wawa is on Grubhub now. This is the best thing to happen to lazy people everywhere. Me included.

We humans have come a long way from hunting and gathering, folks.