Could a Music Festival Produced By a Philly Attorney Actually Be Cool?

Meet the Ballard Spahr lawyer who moonlights as a concert producer. 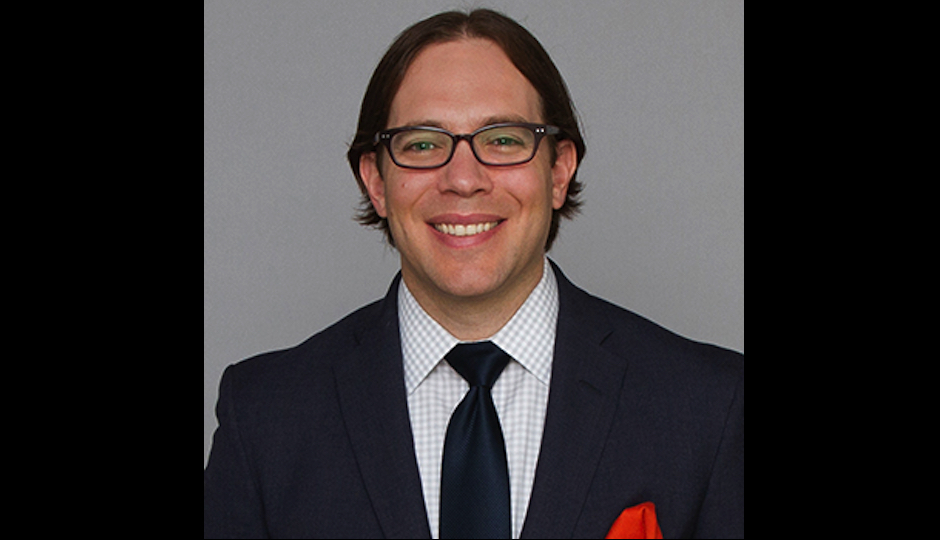 This weekend, the first-ever Philly Music Fest kicks off at World Cafe Live, and an ambitious festival it is: Two days, two stages, 25 local bands (many of them solid Philly headliners), eleven local breweries and distilleries, and food and snacks by Michael Solomonov. And it turns out that the man behind the festival isn’t one of the usual music scene suspects. It’s Ballard Spahr business attorney Gregory Seltzer. We sat down with the 40-year-old Narberth resident to learn more.

So how does a partner at one of Philly’s most prestigious law firms become the person at the helm of a big music festival?

Yes, I’m a lawyer, but the core of my passion is music and always has been. I published a book two years ago about the intersection of music and historical events in 1965, and I have two chapters left to go on another book, about 1968. I’m completely obsessed and utterly focused on music.

As for my work at Ballard, I am a business attorney. I help start-ups. I help companies that are raising money. Starting a music festival is much the same thing.

Why do this now?

The music scene is exploding. I’m trying to get money to musicians and music charities, which is why I set this up as a non-profit. From a business perspective, this is key. I’ve cut out the promoter and the producer margin. I can put on a festival for a lower cost, still pay the musicians, and I can solicit donations because they are tax-deductible.

Interesting that you mention the idea of actually paying the musicians. I know so many musicians, comedians and other performers who don’t get paid or barely get paid. And I have to admit, when I heard you were doing this, I assumed that you weren’t paying people, that you’d try to sell the Oh, do it for the exposure crap.

For your first year, this seems like a pretty big deal.

There are a lot of tentacles. In addition to the bands, we have visual artists, painters, arts and crafts folks, a beer fest baked in. I am laser focused and somewhat of a taskmaster making sure year one is a big success, and we are already talking to people about year two, adding more clubs. And in year three… I sit on the board of the Mann Center. My aspirations are big.

Is the lineup all of your choosing?

The lineup certainly includes my preferences, but the goal was to get outside of that and be representative of the local music scene. There are bands I love like Waxahatchee, Sheer Mag, and Hop Along, and I desperately want to book these bands next year. I have a list of bands for years two and three. Some people have been asking me how many of year one bands will play year two, and I would say none. No bands from year one would play year two. That’s the whole point. The scene is so deep and burgeoning and ready to explode. I probably could have curated four days.

So how do you juggle all this?

For me, family is number one. I’m married with two kids, ten and eleven. The kids will be working the merch table. Family above work. Work is number two, and I spend countless hours at the office as a merger and acquisition lawyer. In my spare time — weekends, nights, the train ride in, my lunch breaks — I’m planning this festival. I don’t sleep a whole heck of a lot. I don’t watch TV. I don’t play golf. When you combine relentlessness and passion, I think time doesn’t become an issue.