Some students were never given their records after Delaware Valley Charter shut down in June — and one dad tells Philly Mag that district officials “don't care.” 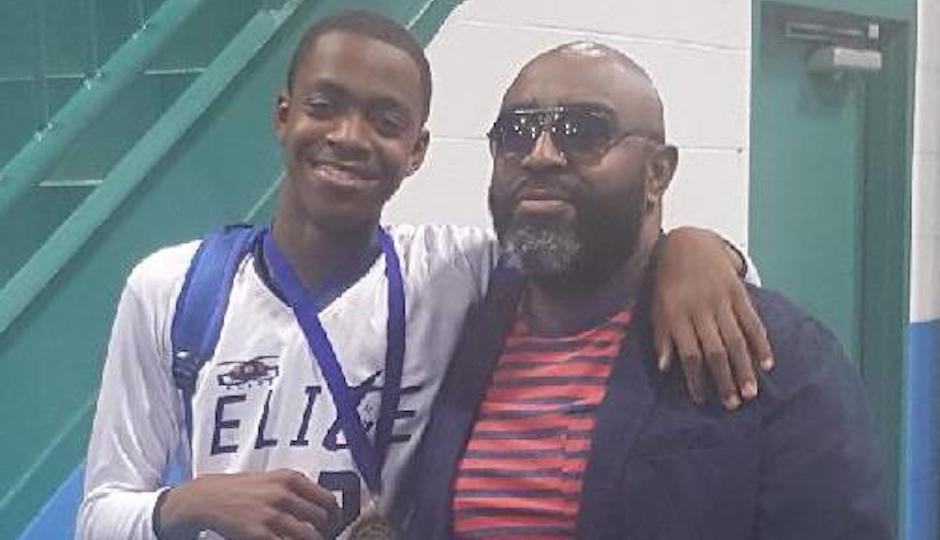 When a high school suddenly shuts down, it can send a kid’s life into chaos.

Families have to pick a new school for their child. If it isn’t a neighborhood school, they have figure out how to apply to it. If their kid gets in, they have to worry about whether they’ll fit in. And then there’s the question of whether the switch could hurt the high schooler’s ability to get into college or land a job.

Now imagine fretting about all that while not being able to get ahold of your kid’s transcripts, either.

That’s exactly what happened to some of the students who attended North Philadelphia’s Delaware Valley Charter High School.

Kyle Lacy’s 15-year-old son, Rashan, is one of the 450-plus students who were forced to relocate when Delaware Valley Charter closed this June, after a state board denied its bid to stay open. The Charter School Appeal Board said it suffered from shoddy academic performance and several fiscal problems: It allegedly failed to complete criminal background checks for all employees, did not make several pension payments, and racked up negative fund balances of as much as $700,000 during some years.

Kyle said the charter school didn’t send Rashan any of his transcripts after it shuttered — and when Kyle called officials at the School District of Philadelphia for help locating them, they did next to nothing.

Kyle said one receptionist even made a rude comment to him: “She made a smart remark like, ‘Oh, your son’s coming from charter schools, you think they’re so much better than public schools.’ I said, ‘That’s not professional.’”

Kyle said he’s spoken with several other parents who cannot locate their children’s transcripts from Delaware Valley Charter. “I just don’t understand how the school district can say they’re not obligated to force them to send over kids’ transcripts. I explained to the lady [at the district], ‘You’re telling me my son has no accounting for having attended the the ninth grade? But if I don’t send him to school, they’ll record that and lock me up for truancy!’”

Megan Lello, a spokeswoman for the School District of Philadelphia, said the problem has been reported to both the Charter Schools Office and the Office of Student Enrollment and Placement.

“We do know that this is an issue,” she said. “We are working on alternatives so we can provide students and families with records as we did not receive all of the records from the charter school before it closed. We are waiting to enter the school building to do a sweep for any additional records that may be there.”

Lello said the district did not know the exact number of former Delaware Valley Charter students whose transcripts are missing, “but it is not an issue for all students, as the district did receive a number of student records” and “most [Delaware Valley Charter] student record requests have been completed.” Asked if she could provide a rough estimate — whether it’s a handful, dozens or hundreds of students who are affected — she did not respond.

Philly Mag attempted to contact Harold Kurtz, the former acting CEO of Delaware Valley Charter, at two apparent phone numbers and a Facebook page. Our messages were not returned. An email to another ex-official bounced back, and the phone number formerly listed for the school was always busy when called.

Casey Smith, a spokesperson for the Pennsylvania Department of Education, said that all schools must send students’ records and transcripts to their home districts under state law.

In an email, Smith also stressed that “state student records are not one of the documents public schools, including charter schools, may require as a condition of enrolling or admitting a child, and a child’s enrollment or attendance may not be delayed until these documents are provided.” That doesn’t mean some charters haven’t asked for such documents, however.

Thankfully, Rashan’s story has something of a happy ending: He just started tenth grade at Sankofa Freedom Academy Charter School. He could still really use those transcripts, though.