A new report says that more than $300,000 in "high tech" equipment has gone missing. 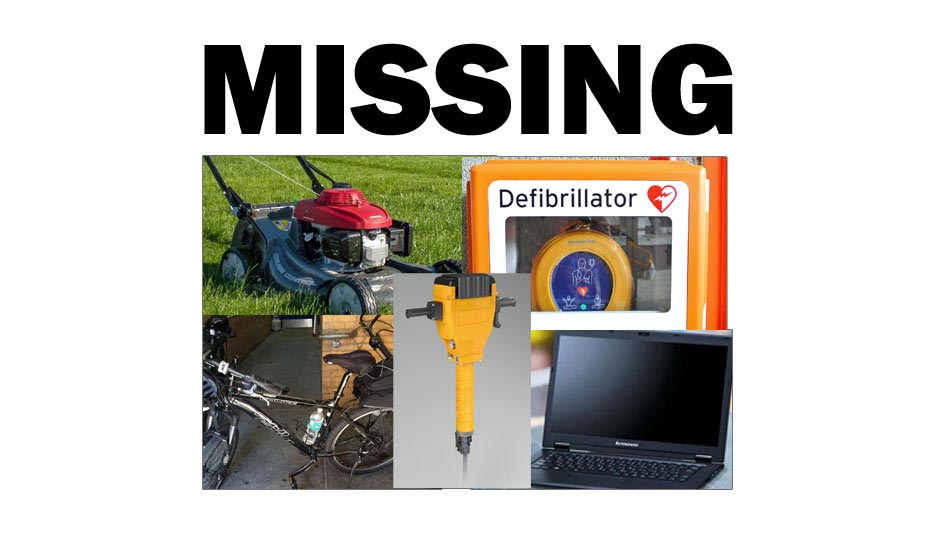 An image shared by the City Controller’s office on social media on Wednesday.

We know that many of you have probably taken things home from your employer that you most likely shouldn’t have. Some boxes of pencils for back-to-school supplies. Those Keurig pods. A few reams of paper here and there. But that’s all child’s play compared to what’s gone missing from the City of Philadelphia.

For his audit, Butkovitz came up with a sampling of 350 items that the city was supposed to have in its inventory throughout 29 departments, and then he went looking for those items. The problem is, he couldn’t locate 187 of the 350 objects.

Yes, that means that 53 percent of the stuff was stolen or has otherwise gone missing. Butkovitz puts the value of the missing items at $300,151. And keep in mind that this is only from the small sampling. There are thousands of items in the city’s inventory, and who knows what is missing.

As for the 187 missing items, they include a $16,665 GPS system that’s supposed to be in the custody of the Office of Innovation & Technology, a $12,326 generator that was in the hands of Fleet Management, a 192 GB Dell Server that the police department is supposed to have, and an $8,611 thermal imaging camera and $14,997 defibrillator that the fire department can’t seem to produce.

“It is unacceptable for more than $300,000 in high-tech equipment to disappear,” Butkovitz said in a statement, also pointing out that the city spends an average of $6.8 million annually on computer upgrades alone. “Some of the items are utilized for life-saving responses, and the necessity of safeguarding such valuable equipment cannot be overstated.”