She communicated with ISIS fighters online under the username "YoungLioness." 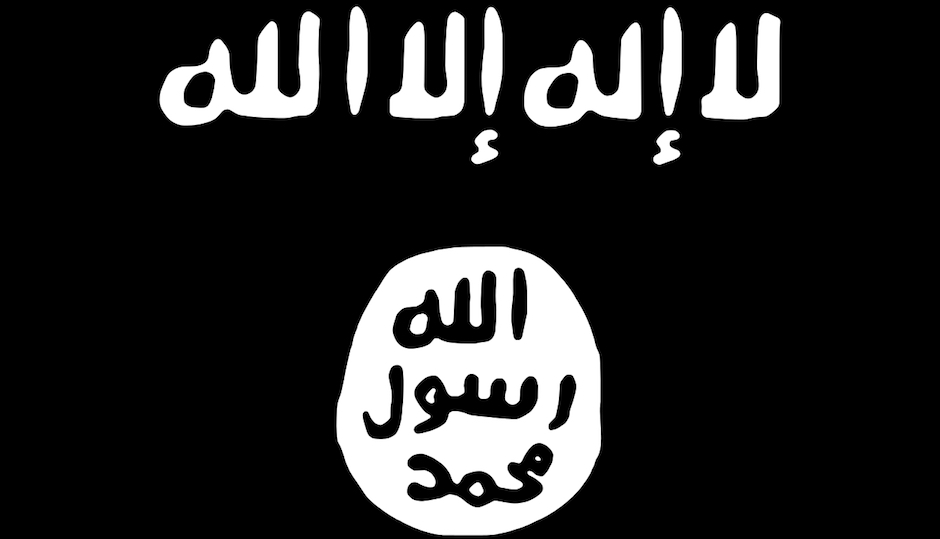 A 33-year-old mother of two from North Philly has been sentenced to eight years in prison for communicating with and supporting Islamic State fighters online.

Keonna Thomas, who went by “YoungLioness” and “Fatayat Al Khilafah” on Twitter, pleaded guilty to “knowingly attempting to provide material support and resources” following her arrest in April of 2015.

On Wednesday, Thomas reportedly apologized to U.S. District Judge Michael Baylson and said she is “not an evil or malicious person.”

“I was, I guess, at one, impressionable,” Thomas said, according to NewsWorks. “I know I put this country in danger, and I’m sorry and remorseful.”

Investigators say Thomas first began promoting ISIS on social media in August of 2013, when she posted a photo of a young man wearing camouflage and ammunition pouches and captioned the image: “Ask yourselves, while this young man is holding magazines for Islamic State, what are you doing for it? #ISIS.”

Between then and her arrest, Thomas corresponded with a Somalia-based “violent jihadi fighter” and used the internet to advertise her interest in becoming a martyr. In December of 2014, Thomas obtained documents, including airline tickets, to travel to Syria to join a “known overseas ISIL fighter,” whom she later married through a Skype ceremony, according to investigators. When the jihadist invited her to take part in a suicide attack in 2015, she responded with “That would be amazing … a girl can only wish.”

Thomas’s lawyer, Kathleen Gaughan, told the judge that Thomas has suffered a long history of abuse and neglect and “was searching for peace within herself, and she got severely lost,” NewsWorks reports.

Baylson ruled that Thomas posed a real threat and that the case was “troubling in many, many ways,” according to the news organization.