Wolf: Let’s Test All Pa. Kids Under 2 for Lead

The governor’s call is especially relevant in Philly – where in some neighborhoods, as many as one out of five children under 6 years old have high blood-lead levels. 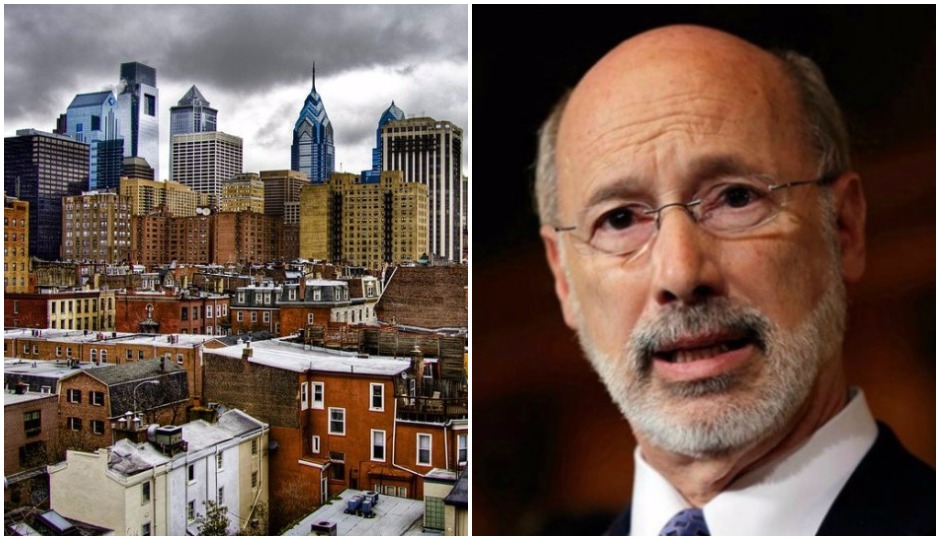 Gov. Tom Wolf wants to test every infant in Pennsylvania for lead.

In a statement released on Wednesday, Wolf called on state lawmakers and the Department of Health to provide a bill that would enact statewide blood-lead level testing for children under two years old. The legislation would, he hopes, determine where children are at the highest risk of developing lead poisoning.

Lead is toxic to everyone – but young children are at the greatest risk of developing health and behavioral problems as a result of poisoning. Even an extremely small amount can permanently lower a child’s IQ and cause anemia, among other symptoms.

“We need to be able to identify all children who have elevated blood-lead levels in order make sure their families have access to the services they need,” Wolf said in a statement. “Only with universal testing will we know the true scope of lead poisoning in Pennsylvania and be able to refer affected children for care.”

According to 2010 Census data, Pa. ranks third in the nation for number of housing units built before 1950 – a major risk factor for residents, as led was most prevalent in paint and plumbing before that time. But a 2015 report from the Department of Health found that statewide, just 28 percent of children under two years old were tested for lead.

Children in many neighborhoods in Philly are especially at risk: recent Philly.com reports found that 92 percent of homes in the city were built before the country’s 1978 lead-paint ban. In some neighborhoods, as many as one out of five children under the age of 6 have high blood-lead levels, per the report.