Ricky Peterson, the Forgotten Man of the ICandy Video Controversy, Reacts to Apology 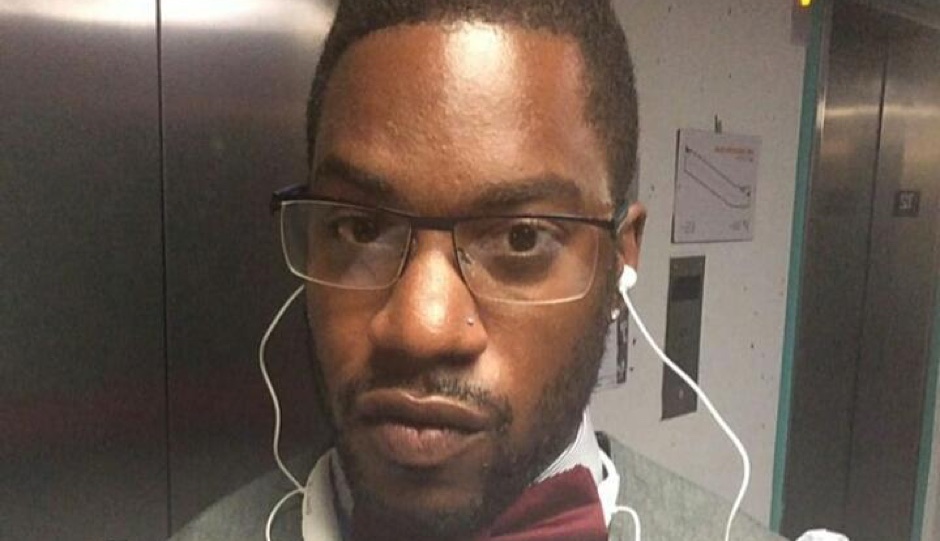 Following the release last week of a video featuring ICandy Nightclub owner Darryl DePiano formally apologizing to a “Ricky Peters” — and the LGBTQ community of color — for calling him a “nigger” in a viral YouTube video that surfaced last year, the actual victim, former ICandy employee Ricky Peterson, speaks to G Philly exclusively on being back in the public eye.

What was your reaction to Darryl DePiano’s apology to you in his video?
I was very shocked and disappointed, for two reasons. First, I was baffled at the way the video seemed so scripted. Second, I didn’t understand why it took him all this time to “apologize” for his wrongdoing.

What did your friends and family think?
One thing Darryl doesn’t know is the relationship I have with my family. I haven’t spoken directly to my parents in three years — which has nothing to do with his video, but because of their personal beliefs. However, it hurts them to see me have to endure this public embarrassment.

How did you feel when DePiano called you “Ricky Peters” in the video?
Well, let’s just say I laughed at the fact that I know it was said wrong to basically cover his business’s ass. [DePiano did not respond to G Philly’s request for comment.] I worked at and frequented his establishment for years prior to the video surfacing on the internet.

Do you think DePiano’s apology to you was sincere?
No, I didn’t think it was. After seeing this apology video, he should have done some more rethinking. Honestly, I thought it was just a reminder to me of how horrible I felt seeing him say it the first time.

Had you heard from any of the parties involved with the video or the groups collaborating with ICandy (COLOURS, Social Life Entertainment LLC, Philly Black Pride) prior to its release?
No, not at all. Which is very unprofessional in my view, because I worked for Darryl at ICandy in the past. I should have been the first person he apologized to directly instead of through this video.

How has your life been since the original video surfaced last September?
To be quite honest, I was hurt, and it made me think of moving to another city. I can’t see how a city filled with so much “brotherly love” can allow a business owner to call his previous employee such a word and still let his establishment remain open.

For those who have only heard of your name from these videos, what do you want them to know?
That I’m not giving up on myself and that I will do what’s required to receive the justice I deserve and that I will fight for our black LGBT community at all costs.

Anything you’d like to say to those black LGBTQ organizations that want to resume hosting events at ICandy?
These organizations are making it hard on our us. I’m speaking to the black gay community: Darryl’s not helping us, in reality. They might think he’s trying to help our organizations, but they need to see he’s only doing it to receive their trust back in his business and get back money for the lost wages from our boycott. I will never encourage anyone to go back.