The Top LGBTQ Performers of the Summer

These hot performers are taking over the city and proving why they're a tough act to follow. 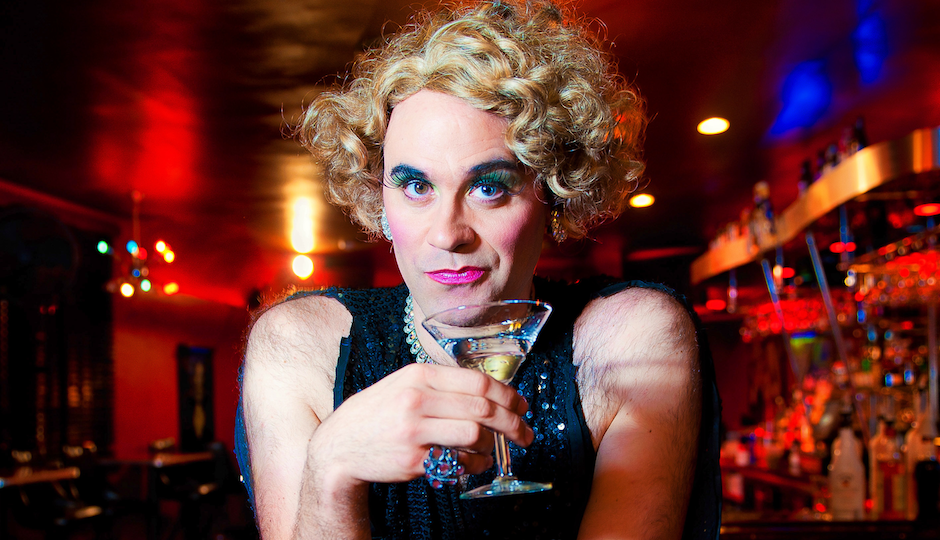 As curtains begin to rise on summer showcases, Philly’s LGBTQ performers are living for the applause. Here are five acts giving us the most inventive LGBTQ entertainment in the city.

A world ukulele champion, Eric Jaffe has shared his internationally renowned talent with the community for years. His sold-out monthly revue, The Eric Jaffe Show at Tavern on Camac, gives us a laid-back cabaret vibe that’s a much-needed break from the strobe lights and club music. Come in denim and walk out enchanted — he’s good time that doesn’t ask for much.

The Gayborhood lacked a true hip-hop talent until this trans artist emerged on the scene. Wordz isn’t just simply spitting rhymes, but crossing over rainbow-striped pavements and landing into bigger venues such as FringeArts. His ability to turn themes of love, trauma, and identity into well-produced records (one that will even be featured in a highly anticipated documentary) proves that he’s helping shift the culture.

Brown is one of the toughest vocal acts around — her range and depth come from a place you can feel in her music. A standout performer at recent gigs such as Queer Performances of Color at Cibo, Brown is proving that transgender talent can found beyond ballroom and drag.

The “Icon experience” requires two major things: an open mind and no boundaries. Icon Ebony Fierce lives up to their name with gender-bending performances that transcend societal norms on sex, race, and beauty. Icon has performed at nearly every Gayborhood venue and pushed the envelope on how drag can evolve for the new generation.

Heading towards their 12th anniversary on stage, Martha Graham Cracker being called the best is an understatement. This comical multitalented drag phenom isn’t just a Gayborhood legend, but a citywide institution. You can’t talk about drag in this city without mentioning Martha and their sold-out shows in your favorite venues (FringeArts, L’etage, Johnny Brenda’s, just to name a few) proves why they are here to stay.