Teen Loses Leg After Attempting to Jump on Freight Train

Police say the incident went down on Conrail tracks that run through Juniata. 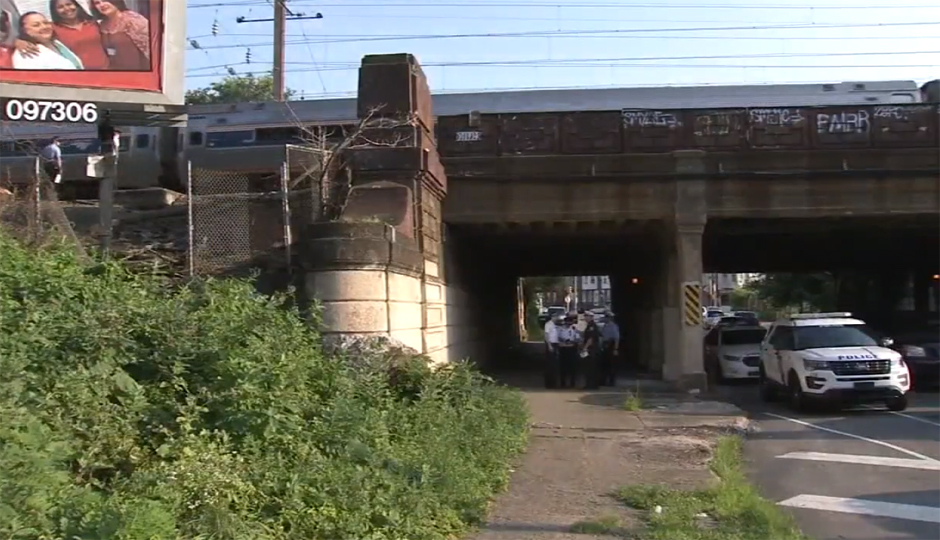 Philadelphia police say a 13-year-old boy is fighting for his life at St. Christopher’s Hospital for Children following an accident that occurred on rail tracks running through the city’s Juniata section on Wednesday evening.

Officer Troy Brown tells Philly Mag that the unidentified victim severed his right leg after missing an attempted jump onto a CSX freight train traveling along Conrail tracks near the 3600 block of Castor Avenue around 5 p.m. yesterday.

6ABC reports that first responders had to cut through fencing surrounding the train tracks to get to the injured teen. They were able to recover his leg, although doctors were unable to re-attach it after several surgeries. The boy remains in critical condition at the hospital.

Service on SEPTA’s Trenton line was suspended in both directions but has since resumed.