At least the Answer showed up this time, unlike the Sixers’ fan appreciation night in 2006. 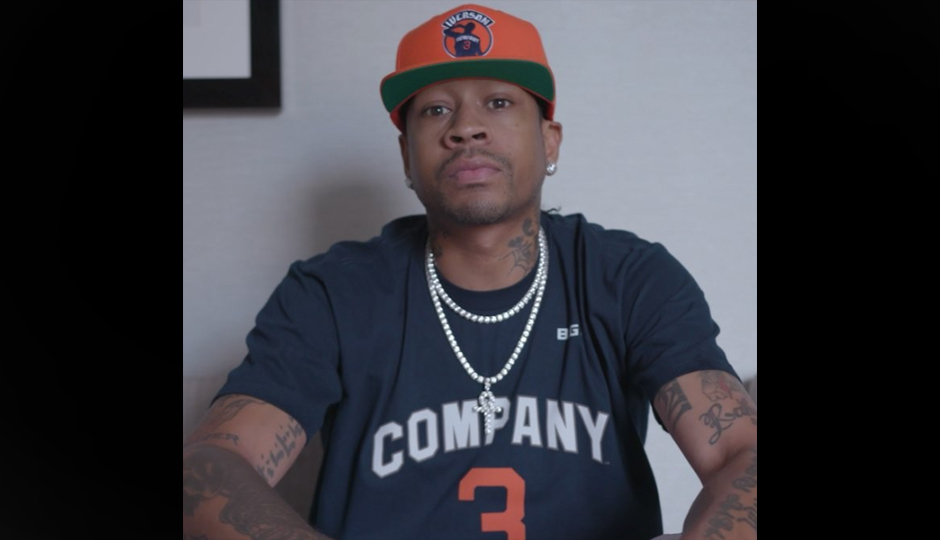 Allen Iverson did Philly dirty last night – stop me if you’ve heard this one before.

With all of the hype surrounding the Answer’s latest basketball homecoming – he was scheduled to play in the Philly leg of rapper Ice Cube’s traveling three-on-three basketball league – maybe us fans should’ve been more prepared for a potential letdown.

The famously unreliable Iverson frequently skipped practice and various other appearances during his decade-plus as a Sixer. He even was a no-show for the team’s fan appreciation night in 2006! (Although we’ll put the majority of the blame for that dastardly move on A.I.’s ditching partner, the checked-out Chris Webber).

But with Iverson now not only enshrined as a Hall of Famer, but also over 40 years old, we thought our diminutive hero’s flakiness was behind him. Unfortunately for Philly basketball fans, apparently that’s not the case.

Allen ended up sitting out of Sunday’s highly anticipated BIG3 event, offering some half-ass explanation in a video he posted to Instagram roughly a half-hour before tipoff:

The news completely took the air out of the Wells Fargo Center, which was packed with nearly 12,500 spectators there to see one thing and one thing alone: Allen Iverson play basketball. Sure, it was cool that Doctor J was also in the house coaching, but the main draw was supposed to be the Answer throwing it back to the days of the 2001 Eastern Conference champions in front of his home crowd. His face was on the court for Christ’s sake!

“Ain’t nothing like the relationship we have,” Iverson told the incredibly patient crowd (bless their hearts). And he’s right. A.I. can do no wrong in Philadelphia despite the countless times he’s sandbagged fans. He gave his all for this city – the most important factor in determining whether an athlete is ascribed as a “Philly guy” – but how far does that go before the love runs out?