Over the past three days, two children from the Philly area have died in separate incidents in South Jersey. 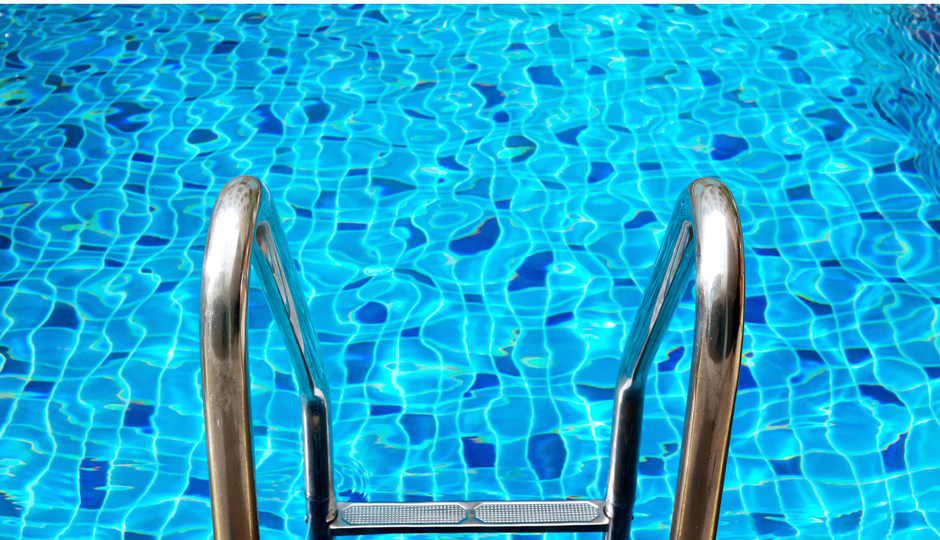 A 4-year-old girl from Levittown died on Monday after she was pulled from unguarded waters at Lake & Shore RV Resort in Ocean View, Cape May County several days prior, the Press of Atlantic City reported.

The girl’s death was the second drowning of a small child down the Shore in three short days. A 6-year-old Philadelphia girl died on Saturday after she drowned in the pool at the Nantucket Inn and Suites in Wildwood, police said. The motel has posted signs around the pool that state, “No Lifeguard on Duty” and “Swim at Your Own Risk.”

“As a staff here, we’re pretty sad,” Manager Alex Sarri told the newspaper. “We do want to send our condolences to the family.”

New Jersey used to require motels to have lifeguards posted at their pools during swimming hours, but the Press of A.C. reports that law was changed more than 25 years ago following objections from owners.

The 4-year-old victim, identified by authorities as Kaylin Pahulick, was swimming with friends at a lake on the Dennis Township resort when she drowned last Thursday, New Jersey state police Trooper Alejandro Goez told the newspaper. Pahulick was transported to Children’s Hospital of Philadelphia for treatment, but they were ultimately unable to save her.

These two deaths are emblematic of not only the importance of having a lifeguard on duty, but they also serve as a reminder to parents to always keep an eye on your young children. Lifeguards are a simple failsafe, ready to spring into action in the event that a parent looks away for the one second they shouldn’t have. Maybe it’s time for New Jersey to explore the possibility of changing that law back?