Michelle Obama to Speak at Women’s Conference in Philly

The former First Lady will appear at the Pennsylvania Conference for Women in October. 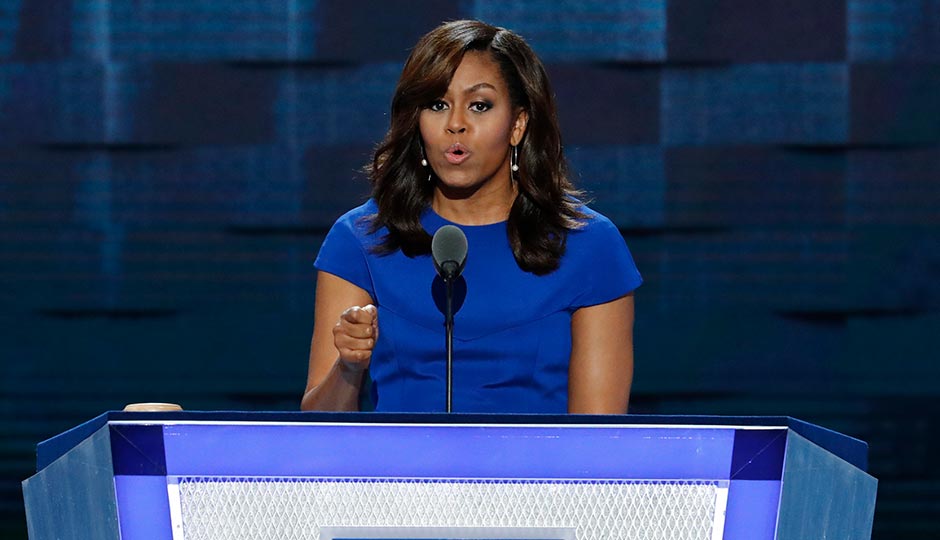 Former First Lady Michelle Obama will return to Philadelphia this fall to participate in a discussion held as part of the Pennsylvania Conference for Women, organizers announced in a release on Tuesday.

The 14th annual seminar kicks off on October 3rd at the Pennsylvania Convention Center with more than 10,000 people expected to attend. The gathering is the region’s largest for women, offering a “full day of networking, inspiration, professional development and personal growth.”

“We are honored and thrilled to have Michelle Obama, one of the most respected women in the world, join us at this year’s conference,” Leslie Stiles, the conference’s board president, said in the release. “With her career-long devotion to improving the lives of children, increasing nutrition awareness, and advocating for equal access to education, Michelle Obama’s impact clearly extends beyond her White House years.”

Obama served as First Lady of the United States from 2009 to 2017, launching four key initiatives during her time in the role. They are: Lets Move! (addressing childhood obesity), Joining Forces (in support of veterans and their families), Reach Higher (inspiring young people to seek higher education) and Let Girls Learn (helping adolescent girls go to school worldwide).