Yeah. That's the kind of week it was. 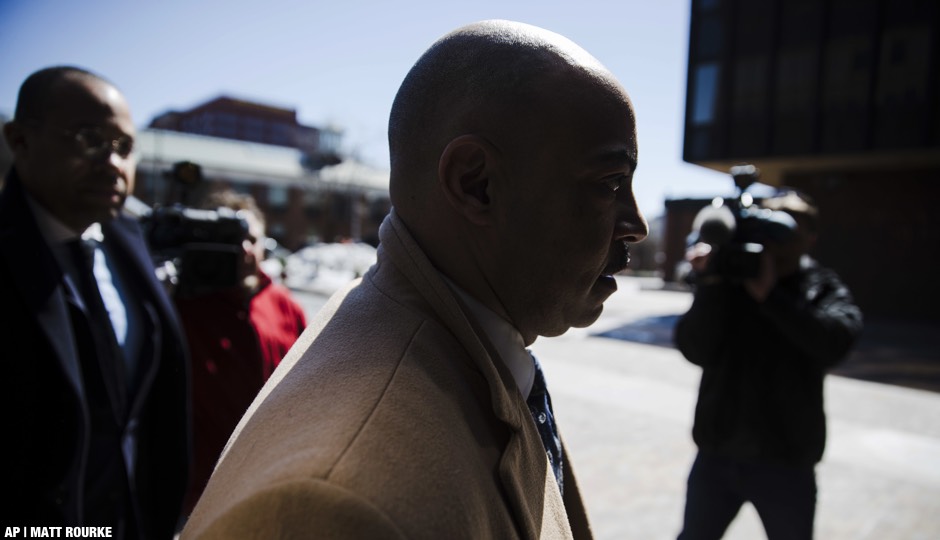 Philadelphia District Attorney Seth Williams arrives for his arraignment on bribery and extortion charges at the federal courthouse, Wednesday, March 22, 2017.

This was one of those weeks where you have to reach hard for the good news. On the eve of our nation’s 241st birthday, its 45th president was behaving like a pig, twittering his thumbs while Rome, or at least the health care of millions of Americans, was going up in flames. In Harrisburg, the state Senate passed a bill to let teachers carry guns in schools. In Chester County, a guy in a pickup truck shot and killed a beautiful young woman who’d just graduated from high school, in an apparent fit of road rage. Senator Pat Toomey and Jersey girl Kellyanne Conway lied to us. SEPTA fares went up. The nonprofit Mayor’s Fund announced it would restructure itself amidst a morass of undocumented credit-card charges for Uber rides, overseas travel and Ivanka Trump merchandise.

In all that darkness, just about the only bright spot was former DA Seth Williams’s abrupt and unexpected decision to plead guilty in the midst of his federal trial on charges of bribery and corruption, thus sparing the city any further testimony about how he cravenly traded favors for gifts and cash and stole from his elderly, infirm mother. It’s supposed to be mighty hot and humid for America’s birthday bash, with possible thunderstorms. Good. This city—and this nation—could use a shower.