LISTEN: A Philly Rapper Who Lost 45 Friends to Gun Violence

In recognition of Black Music Month, a conversation about message music and lots more with local hip-hop talent ARSIN. 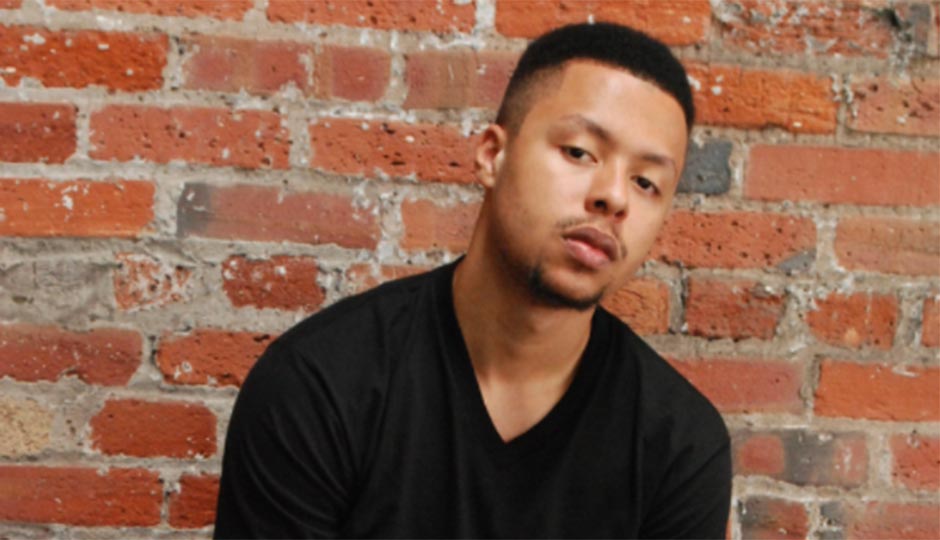 ARSIN, a well-known Philadelphia rapper (born Vinte Clemons), has many memories — and a lot of nightmares — from his hardscrabble beginnings in West Philly. The neighborhood where he was raised, The Bottom — originally called The Black Bottom, and later, colloquially, known simply as Da Bottom — was known for drugs and violence. “I put it on the map. It’s just like Compton,” ARSIN says. “A lot of people hadn’t heard of Compton until NWA came out.”

Improving his neighborhood through music and activism has always been a calling. When he was nine years old, ARSIN organized his West Philadelphia community to respond to gun violence for the first time, a rally that drew hundreds, including City Councilwoman Jannie Blackwell and future mayor Michael Nutter. Though he was only getting his toe wet in the world of activism, ARSIN, whose mother educated him on various black liberation and justice movements, grew up witnessing “a lot” of marches. So much so, in fact, that ARSIN calls himself, in his newest single “For the Camera,” “a product of the marches.”

Some of what ARSIN recalls about his upbringing, in the latest episode of Pushback, is objectively demoralizing.

“First time I seen somebody get killed I was 11 years old; I seen him get shot in the face,” ARSIN said, noting that, for as long he could remember, his neighborhood was always known for violence. “You don’t want to go down DA Bottom, it’s crazy down there,” he recalled hearing others say.

By his count, since the age of 15, ARSIN has seen 45 of his friends die via gun violence. In one instance, ARSIN wrote a song, “Reflection,” the day a shooting occurred; it was either create (music) or retaliate.

“A lot of times I wanted to be on some murder stuff,” ARSIN, who holds a masters degree in human services, admitted.

ARSIN’s music may be well-known, but his story, which sometimes features trauma and grief but also passion and celebrity, hasn’t been, until now. As a listener, you’ll learn about ARSIN’s childhood and teenage years, how he discovered hip-hop, the first artist who caught his attention, and his work as a nonprofit leader.

Pushback is available on “>iTunes, WURDRadio.com and PhillyMag.com/podcast. If you enjoy the episode, share with your friends and tweet us your thoughts with the hashtag #Pushback.