The Inquirer reports that federal prosecutors recently sent “intercept letters” to people whose conversations were picked up during the surveillance. 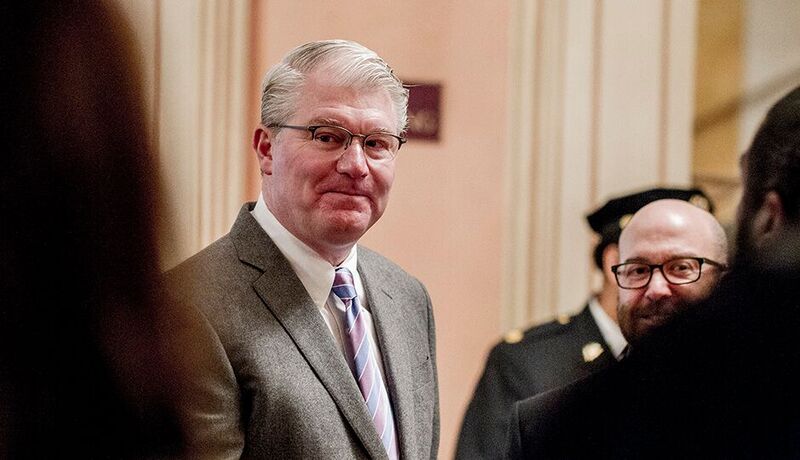 According to a recent Inquirer report, that raid occurred more than a year after federal agents began wiretapping Dougherty’s cellphone – as well as Councilman Bobby Henon‘s – as part of an ongoing investigation into Dougherty and his union.

Federal prosecutors recently sent “intercept letters” to people whose conversations were picked up during the surveillance. The letters reveal that the FBI also intercepted calls made by Marita Crawford, the union’s political director, and Joseph Ralston, who was paid for security work by Local 98 and previously employed by the state Attorney General’s Office (which is also probing Dougherty’s union). Federal agents raided Ralston’s office several weeks after they stormed Dougherty’s home (as well as Henon’s office and the Local 98 union hall).

The FBI reportedly listened to Dougherty’s calls for 16 months – between April 2015 and the fall of 2016.

No charges have been filed in the investigation. Dougherty, a longtime power broker who is no stranger to federal investigations, has maintained his and his union’s innocence. Councilman Bobby Henon, who works for the union, has remained mum on the subject of the investigation.

Check out the Inquirer report for more information.