Rebuild would allocate $500 million over seven years to the restoration of the city's parks, libraries, recreation centers and playgrounds. 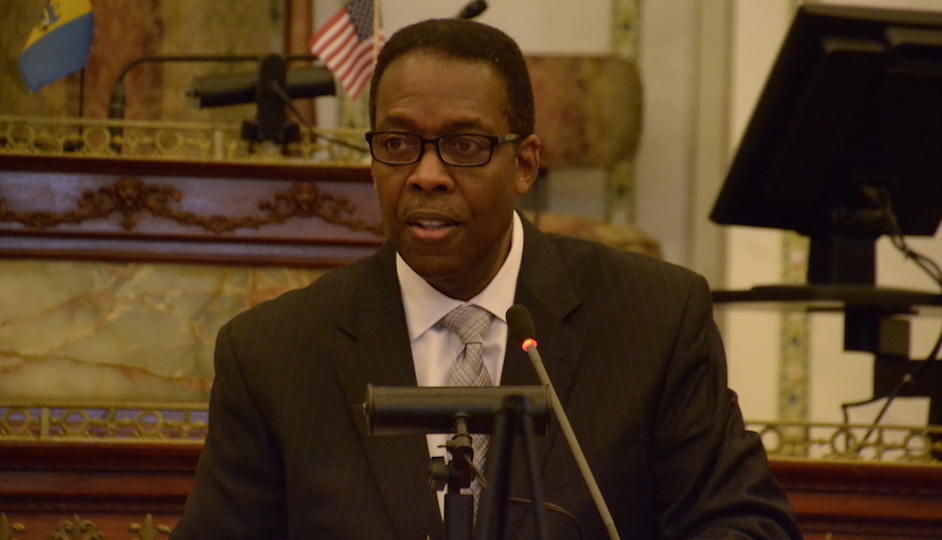 Rebuild, also known as Rebuilding Community Infrastructure, would allocate $500 million over seven years to the restoration of the city’s parks, libraries, recreation centers and playgrounds. Through the project, the city aims to revitalize communities, improve diversity in the construction industry and foster economic progress and inclusion.

“Every Philadelphian deserves a recreation center, park and library that is safe, inviting and full of amenities, and because of the legislation that City Council passed [Thursday], we are one step closer to making these goals a reality,” Rebuild executive director Nicole Westerman said in a statement.

The Rebuild bill approved in a 16-1 vote Thursday would issue the first $100 million bond for the project. City Councilman David Oh was the only member to vote against the measure because he felt skeptical that it would live up to its diversity goals, according to Philly.com.

For months, council members had debated how exactly and to what extent Rebuild would actually diversify the city’s building-trades unions – a major goal of the plan. Over time, the city aims for minorities and women to comprise at least 45 percent of the workforce behind the project – a figure pulled in part from the 2016 Economic Opportunity Plan. In addition to other initiatives, the city expects unions to attain workers from PennAssist, a pre-apprenticeship program established between the trades and the University of Pennsylvania that helps provide a path to union membership for public school students.

The project – which would be made possible through a $100 million grant from the William Penn Foundation — is expected to revamp between 150 to 200 of the city’s 400 recreation centers, libraries, playgrounds and pools.

Some of the Rebuild funding would also come from soda tax revenue. The American Beverage Association’s lawsuit against the tax (which was struck down by Commonwealth Court this month) has stalled the issuing of bonds for the project. The ABA said it plans to appeal the court’s decision.

Kenney said he’ll sign the bill as soon as it reaches his desk.