The Main Line Is Getting Its Own Trashy Reality TV Show

It stars “perhaps the Main Line’s mouthiest and funniest lesbian.” 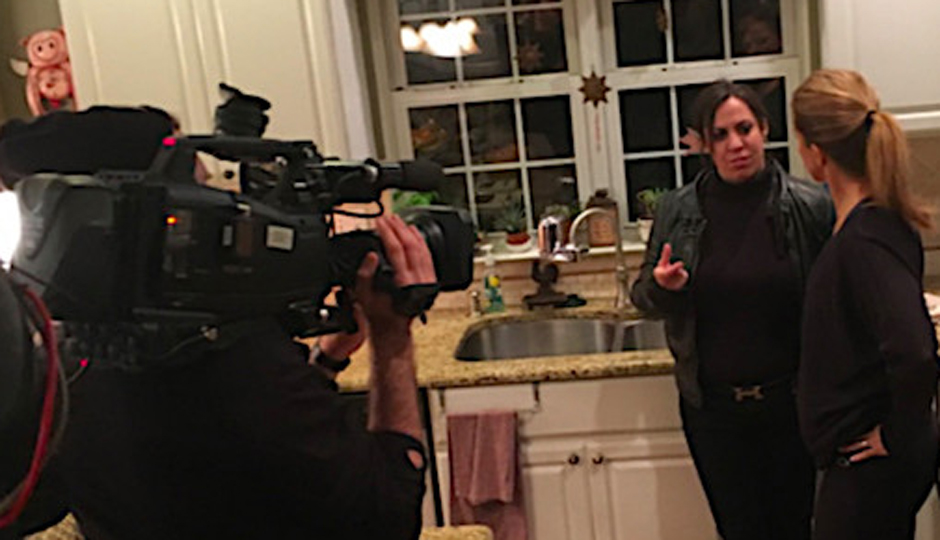 After the suits at Bravo TV determined that the Main Line didn’t deserve the Real Housewives treatment, it appeared that we had been spared.

But according to the folks over at Savvy Main Line, a Conestoga High School grad who works as a “reality star coach” has stepped in to provide the trashy reality television programming centered on that most posh of suburban Philadelphia enclaves that nobody asked for – except, of course, those conceited Main Liners themselves.

Get Real Main Line follows Berwyn’s Toni Filippone – a life coach who has worked with “stars” (we’re using that extremely loosely) from the New York and Orange County editions of Real Housewives – and her hand-picked team of local advisers with expertise in nutrition, fitness and spirituality.

Savvy Main Line describes Filippone as “perhaps the Main Line’s mouthiest and funniest lesbian.” Her mission: “Empower and transform the Main Line. One woman, one episode, at a time.” (We have a feeling there will be a lot of “quit the boozing and the Botox” conversations on Get Real Main Line.)

On the show Filippone is tasked with turning around the lives of Main Line housewives in six weeks by challenging them to “get real.” Wasn’t there another reality show that already promised us something like that?

Filippone says she receives 50 to 100 emails a week from women requesting to be featured on the show. You mean to tell me there are a lot of personal and emotional problems plaguing our region’s wealthy elite? Go figure.

No word yet on what network will have the distinguished honor of broadcasting Get Real Main Line, but Savvy Main Line reports that they’re hearing “it’s a big one” and the show could air as early as this fall.

Look for it on Jack Donaghy’s NBC right after “Queen of Jordan.”