Don’t Be Surprised If Bill Cosby Ends Up Walking

The high burden of proof in sexual assault cases and the Cos’s celebrity status could make for a not-guilty verdict. 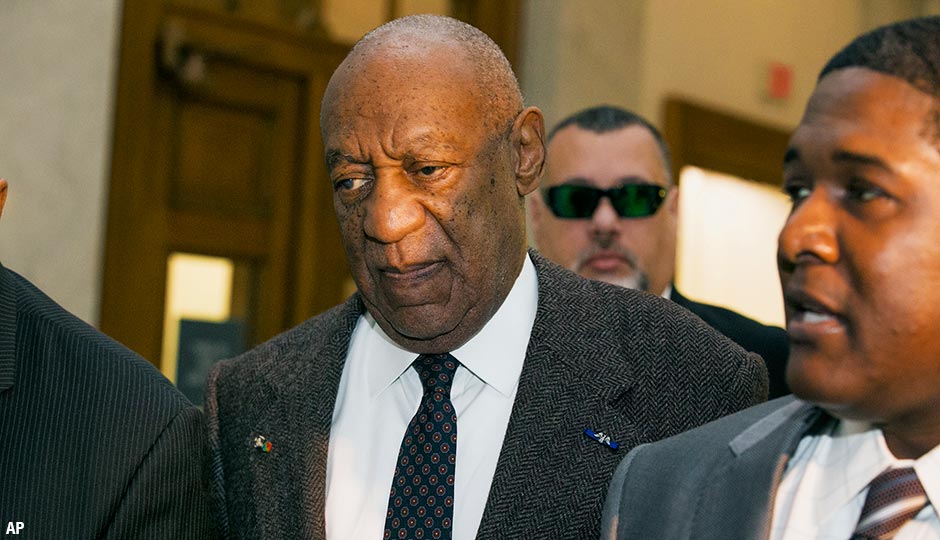 Actor and comedian Bill Cosby arrives for a court appearance on Wednesday, February 3, 2016, in Norristown. Photo by AP

Flanked by one of his television daughters (a calculated move, no doubt), Bill Cosby flashed that trademark “I know something you don’t know” grin that sold untold numbers of Jello products worldwide as he strolled into the Montgomery County Courthouse on Monday morning for the first day of his much-anticipated trial on sexual assault charges.

You’d expect that an entertainer now vilified as much as he was once beloved would look a little more unnerved in advance of such a momentous trial, but the Cos does know something you don’t: He likely won’t be found guilty of drugging and sexually assaulting former Temple University employee Andrea Constand in 2004.

While the overwhelming number of accusations of sexual misconduct lodged against the former Philadelphia icon may be enough to convict him in the court of public opinion, they do not hold sway in Norristown. Whispers of criminal activity of this sort often brand those connected with them forever, however sexual assault is frequently a difficult charge to prove in court.

Without physical evidence, as in this case, a sexual assault trial becomes more of an effort in discerning culpability based on various “he said/she said” statements. Constand is scheduled to take the witness stand before the conclusion of the trial. Cosby will not.

As you may guess, the majority of sexual assault cases that lack sufficient physical evidence tend to yield not-guilty verdicts. And that’s without considering the fact that Cosby is a celebrity defendant who made an indelible impression on American pop culture and was seen as a “stand-up guy” by so many for so long.

Can this jury (which was pulled from the Pittsburgh area) put aside any love they may have had for I, Spy or The Cosby Show and remain impartial? It’s hard to believe that any individual on the 12-member panel had never heard of Cosby before he was charged. Each juror likely entered the box with his or her own preconceived notions about Cosby and the trial.

That fact could just as easily mean that a guilty verdict is on the horizon, but the shroud of doubt that will be cast by Cosby’s defense with what little hard evidence the prosecution has is likely to see him go free.

Cosby has been charged with three counts of felony aggravated indecent assault. He could face serious prison time if convicted.