David Lynch found a way to work the city he's called "horrible, but in a very interesting way" into his new series. 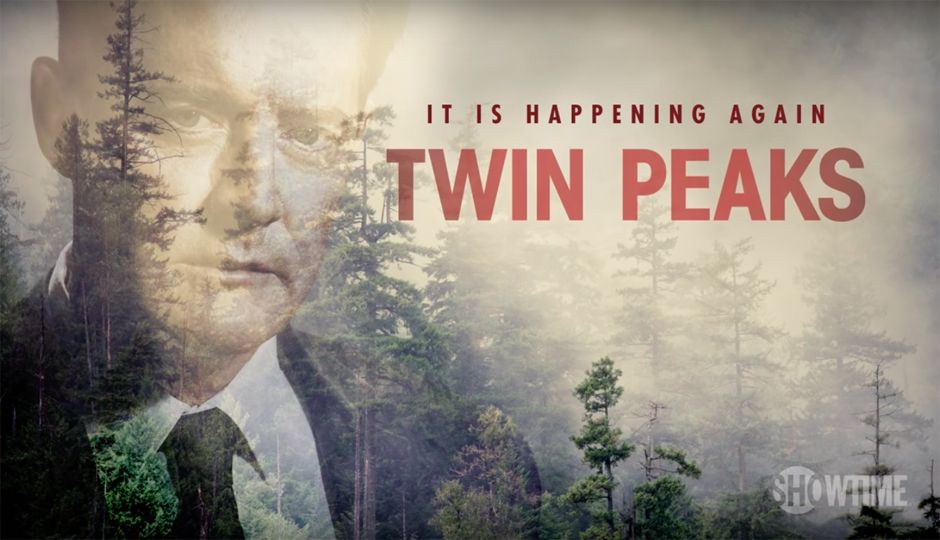 In David Lynch’s surreal world of Twin Peaks, the FBI is not headquartered at its familiar J. Edgar Hoover Building in Washington, D.C., but in Philadelphia of all places!

That funny little nod to the acclaimed writer/director’s muse – Lynch lived in Callowhill while attending PAFA during the late 1960s and has called Philly’s grit the biggest influence in his life – came toward the end of the third episode in the cult show’s revival on Showtime, which aired this past Sunday.

In the original ABC run of Twin Peaks (1990-1991), the action largely remained in the sleepy fictional Washington town conceived by Lynch and writing partner Mark Frost when it wasn’t bordering on the supernatural. This latest version has placed characters all over the country, with New York City and South Dakota both appearing as locations in addition to Philadelphia.

The episode that featured Philly as FBI HQ is centered on Special Agent Dale Cooper’s return to the real world after spending 25 years trapped in the dreaded Black Lodge – all while his murderous doppelganger roamed free.

Lynch has been known to compliment Philadelphia while highlighting its grim past over the years. He’s called us “horrible, but in a very interesting way” and “the sickest, most corrupt, decaying, fear-ridden city imaginable,” while still saying his stay here was “so fantastic at the same time.”

As far as we’re concerned, Lynch can comment on our past (or current) urban blight all he wants so long as we get more of his beautiful shots of Philadelphia and Gordon Cole in the series.