We waited and waited (and waited) for SEPTA’s new payment technology to arrive. Is it mind-blowing — or mind-blowingly bad? 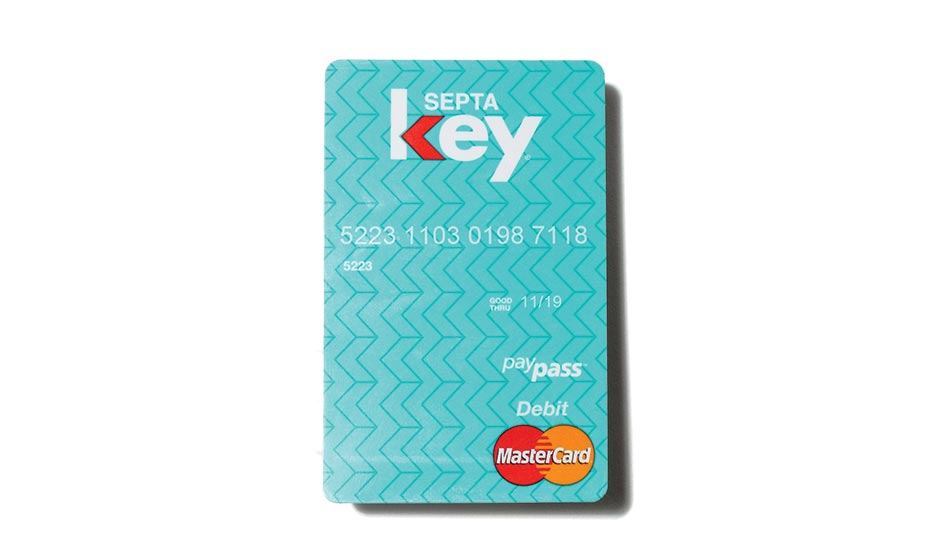 We had two editors try out SEPTA Key, the long awaited transit payment card. One of them loves it.

Throw Away the Key

Dear SEPTA: It took you how many years to come up with a fare card system? In 2014, when it was already a year behind schedule, you told us it would debut in 2015. And now that we finally have SEPTA Key, it’s just not nearly good enough. Oh, it’s nice that we have a reloadable fare card, but you’d think, given all the delays, it would be nearly perfect by now. Instead, the SEPTA Key kiosks are unintuitive, and the cards should work every time but don’t. And don’t even get me started on the mind-blowingly bad and unworkable SEPTA Key website. Did you use a Commodore 64 to make that? But it’s okay, SEPTA. We know, we know: You’re getting there. — Victor Fiorillo

Key to the City

Even after all the anticipation, SEPTA Key is actually … amazing. Once you’ve loaded money onto your card, having SEPTA Key in your back pocket removes most of the turnstile angst generally associated with the transit agency. No fumbling for tokens or exact change; no agonizing over whether you’ve wasted a buck on a transfer you won’t use. Just wave your card and go. SEPTA Key feels like the proverbial ticket to ride — and that’s huge for a system notorious for making every interaction just a bit more difficult than it needs to be. On that note, loading up your card isn’t without friction. The website and kiosk interfaces work and feel as if they were designed by back-end coders. But that’s nothing a good UX workover shouldn’t (eventually) solve. — Brian Howard

Published as “By Fare Means or Foul” in the June 2017 issue of Philadelphia magazine.