We chat with the well-known activist and newsmaker on practicing resistance, managing social-media madness, and being pansexual. 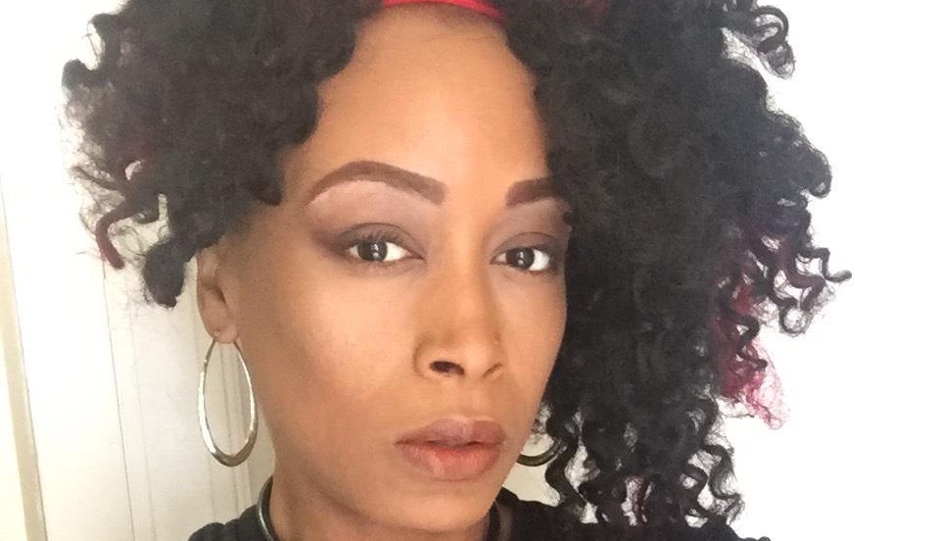 Feminista Jones is a mental health social worker, sex-positive feminist writer, public speaker, and community activist. We got to chat with the popular social-justice advocate on her current movement work, social-media madness, and being openly pansexual.

Tell us a little bit about yourself.
I’m a near-40 pansexual, divorced, Black feminist born and raised in New York City. I’m a mother of a 10-year-old son, a social work administrator (MSW), a novelist and freelance writer, and a community activist who loves hip-hop culture, horror movies, and good bourbon. I recently returned to Philadelphia (I went to UPenn for undergrad, class of 2002) and currently work at Drexel University, at the Center for Hunger-Free Communities.

You are an intersectional activist and academic. What motivates you to serve in the multiple intersectional communities you belong to?
I am who I am and, as such, I cannot deny the intersections of my identities nor pretend they don’t each shape my paradigm and inform the choices I make as I navigate this society. I cannot prioritize any of my identities because none is more important or valuable than another — I am a Black queer woman. Period.

You are a social media force, with more than 135,000 Twitter followers. How do you maintain personal privacy and a safe space while addressing various social-justice issues online?
Sometimes it is difficult to simply be me, but I only allow myself to lament it on rare occasion. I chose this life and I rely heavily on the support of all of the people connected to me on social media. I know that my platform can be used to reach millions of people around the world, so I don’t complain about the downside of it too much. Yes, sometimes it is overwhelming when I’m having dinner with my partner or walking with my son and someone comes up to me and wants a picture or to give me a hug. I recognize, though, that people are inspired by me and moved by me, and social media brings them closer to me, my work, and my words. I keep my friends close and try to take time to myself away from the audience. When I find free time, I try to spend it in peace. For a while, I could hide a bit, but then I got a Wikipedia page, was doxxed, and have had threats made against me, so life is quite different for me now.

But the work needs to be done, so I keep doing it, and that’s just the risks you take and the price you pay when you’re passionate about helping people and making the world a better place.

You personally identify as pansexual. How has your understanding of sexual orientation and gender expression evolved since identifying?
I used to call myself bisexual, but as I educated myself more about the fluidity of gender identification, I realized my attraction was not limited to that binary. When I first learned about pansexuality, I felt like I’d finally found something that described me better and I understood why bisexual never felt quite right. I have learned, though, that bi/pan erasure and antagonism is a real problem within our community, and I wish we could do more to be more visible and accepted as authentically queer. A lot of folks within the community dismiss us as confused or “not real” because they say we can “pass.” I ask, “Pass as what?” How are we anything other than who we are because our presentation of queerness doesn’t fit a certain ideal?

You are emceeing the upcoming SEXx: Sex as Resistance? event later this month. How do you personally view sex as being an act of resistance?
When people affirm their agency over their own bodies, set boundaries, and focus on doing with their bodies what they want, they are often acting in resistance to many laws created by both the governments and religions that dominate our senses of “morality.” As a Black woman, my reclamation of my body is a defiant act against centuries of laws that legally made bodies like mine the property of others. That I am able to connect with my own body in a healthy, affirming, pleasurable way goes against the societal mandates that my body exists only for the use of others (primarily for labor). It’s mine. I own it. And for generations, my ancestors could never make such a claim, so when I love my body, pleasure my body, and affirm my complete control over it, I am resisting those who would have me submit my body to them to be used as they wish.