The Oscar-winning film director immersed himself in Philadelphia culture during the early '90s and loved his time here. 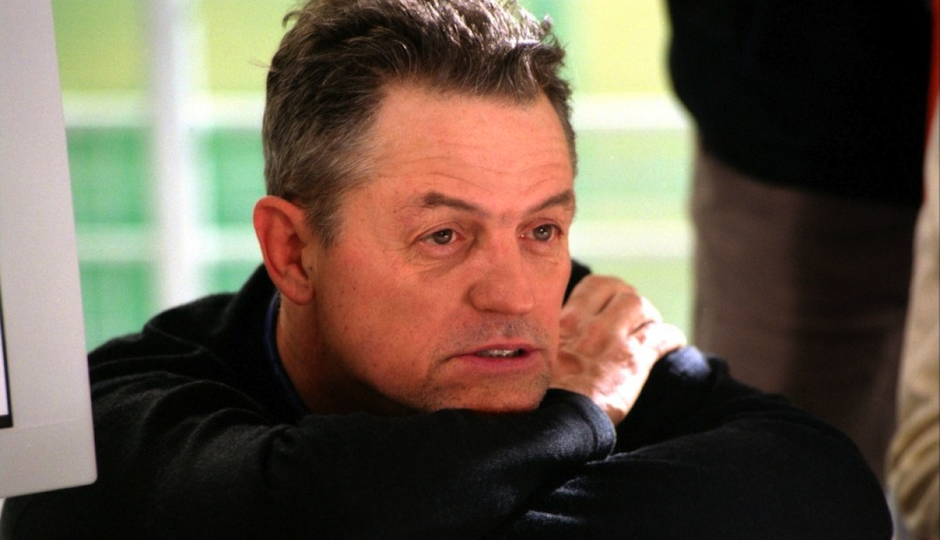 Demme, who took home the Oscar for Best Director for his 1991 thriller Silence of the Lambs, is perhaps best known in this city as the director behind 1993’s Philadelphia, which starred Tom Hanks as a gay Center City lawyer who is unjustly fired after disclosing that he contracted the virus that causes AIDS.

To see how much Philly got into Demme’s veins, look no further than the intro to the flick, with that haunting Springsteen track playing over beautiful shots that paint the perfect picture of what our fair city was like during the early ’90s:

Demme said at the time that he usually doesn’t feel so positive about cities that he films in, admitting that there were a few he’d “like to see nuked” after leaving.

That fortunately wasn’t the case with Philadelphia. Demme raved about our bustling art scene and of course the food – his favorite spots: South Philly’s Famous Deli and the now-closed Felicia’s (which he liked so much that he worked a name-drop into the film.)

Demme, who lived in Society Hill with his family for four months prior to shooting, said after wrapping that he’d love to work in Philadelphia again. He filmed parts of his next movie, 1998’s period piece Beloved, in the area and even directed a concert by country music star Kenny Chesney live from Wildwood beach in 2012.