True capitalists would have kept him. 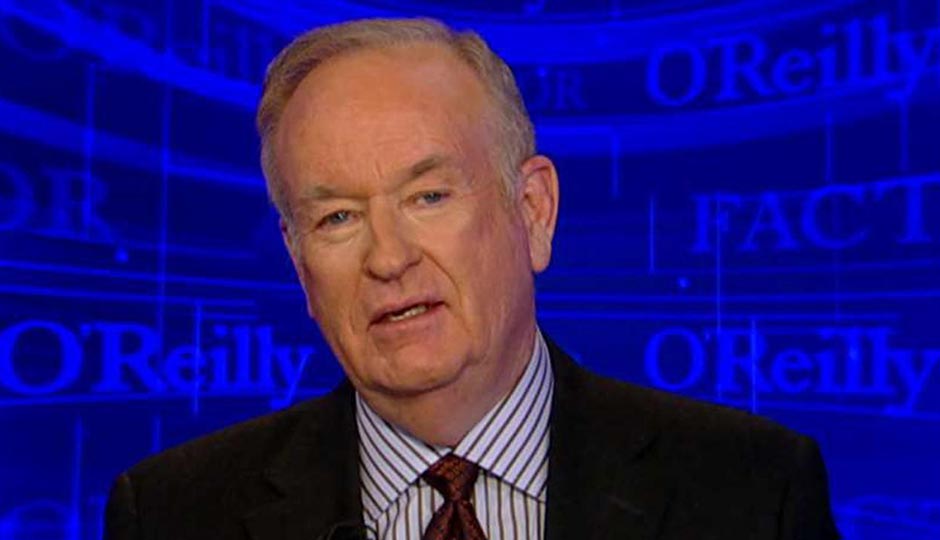 Ellen Gray, who is an excellent TV critic for the Philadelphia Inquirer, wrote a commentary last week in which she said that Fox News’s recent dismissal of Bill O’Reilly was just “capitalism at work.”

“Make enough money for a company, and allowances get made,” she wrote. “Threaten the bottom line, and even the most understanding bosses get antsy.”

From a business owner’s perspective, I really don’t agree. O’Reilly’s firing had nothing to do with capitalism.

O’Reilly was an asset to Fox News. His behavior was, without question, deplorable. The actions that management had to take would have been taken by any business owner or manager like me. But the actions have nothing to do with capitalism at all. Sure, O’Reilly’s advertisers fled. But is there a doubt in anyone’s mind that, after a short period of time, they would have been back? Of course they would. Ask yourself this — if the network kept O’Reilly, would revenues and profits decline over the long term? No, they wouldn’t. Fox’s viewers will watch Fox because it’s Fox. Where else are they going to go for their news — MSNBC? Advertisers, who are also driven by capitalism, know this. They would’ve waited out the storm and quietly returned. The numbers are too enticing for any capitalist to ignore.

O’Reilly is, and remains, a highly valuable capital good. His ratings carried the network — and even got stronger after the most recent incidents. The man has two of the top ten best-selling books in the country, according to last Sunday’s New York Times. He’s been travelling the nation giving sold-out speaking tours. His legion of fans is loyal and will stick by him, wherever he ends up. Executives deploy capital based on the Return on Investment received and — despite a short-term blip (and this would have been a very short-term blip) — O’Reilly’s ROI is high.

If a business person were making a decision purely based on capitalism, the right thing to do would’ve been to keep O’Reilly. So, why did Fox executives fire him?

The answer isn’t capitalism. It’s populism. Fox, like every other business, has internal rules of conduct. People expect to work in a safe and non-threatening work environment. O’Reilly (and others at the company) violated these rules. Keeping someone at a company, regardless of their star power, invites others also to violate the rules. It undermines the organization and creates management havoc. You can’t just ignore these things. It kills your culture. It makes it harder to recruit new employees and keep the good ones around.

If Gray had some business training, she could have made a better argument that it’s Fox’s employees — and not Bill O’Reilly — who are the company’s biggest intangible asset. She could have pointed out that not firing O’Reilly would affect this bigger asset – more so than the arguable loss of advertising revenues. But even that argument is kind of weak, because I’m sure that many people in the company knew what was going on before it became public (he didn’t seem like a very popular guy). But they made the free choice to keep working there. Let’s also remember: O’Reilly was accused of these actions. He denies them. A suspension, coupled with a hefty fine, a legal fee reserve, counseling and a profuse apology wouldn’t have been enough to appease the many on the left who hate the network, but would likely have been satisfactory to appease its employees.

Still — and I’m sure after a very heated internal debate — the company decided to remove this headache not because of its advertisers, but because of its employees. They will surely take their lumps because of this decision. O’Reilly will take with him a large audience and, with the recent departures of other stars like Megyn Kelley, the network is sure to suffer a ratings loss and a revenue hit — until a new star is found. Keeping O’Reilly would’ve been the right decision for a capitalist. Instead, the network made a populist decision and is hoping that they can figure out a way to quickly recover from its choice and move on.

It may not be the capitalist move.  But it was the right one.