Northeast native Mike Stack was forced to repay $1,900 in reimbursements for not switching his permanent residence to the lieutenant governor's taxpayer-funded home. 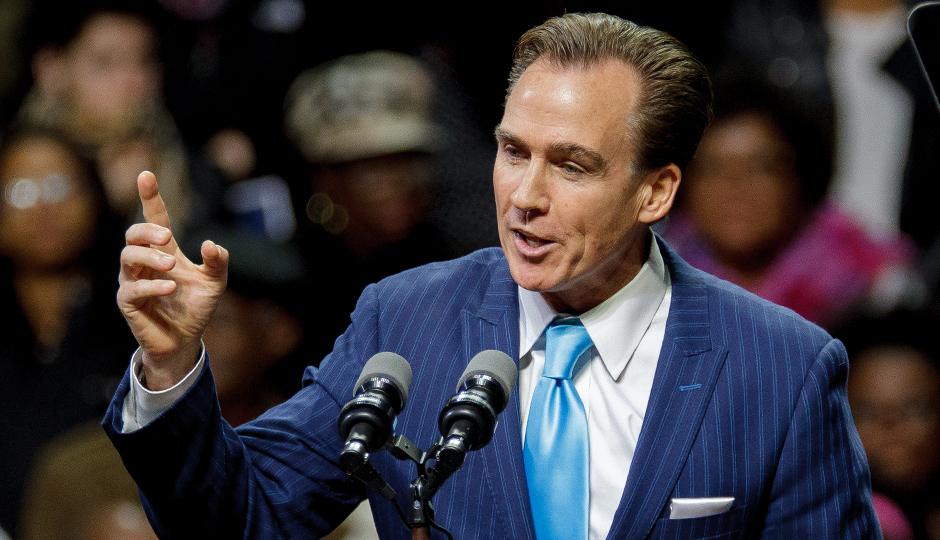 Pennsylvania Lt. Gov. Mike Stack billed the state for more than $4,000 worth of Philadelphia hotel room stays while the Democrat still owned a home in the Northeast, the Pittsburgh Post-Gazette reported.

The La Salle College High School (and university) grad requested that the state reimburse him $4,210.69 for lodging and incidental expenses incurred on visits to the city between his inauguration in January 2015 and February 2016, when property records show that Stack and his wife sold their home.

According to members of Gov. Tom Wolf’s administration, Stack was asked to pay back nearly $1,900 in reimbursements he received before officially switching his permanent residence from Philly to the lieutenant governor’s posh 2,400-square-foot, taxpayer-funded home just outside of Harrisburg.

Matt Franchak, Stack’s chief of staff, said in a statement released Wednesday that the Stack family moved all of their furniture and belongings from their Philadelphia home to the lieutenant governor’s residence in Fort Indiantown Gap shortly after the inauguration.

“This is consistent with what past governors and lieutenant governors have done,” Franchak stated. “The Lt. Governor follows the exact same procedure as any other Commonwealth employee does when traveling for state-related work. Every stay is reviewed and approved by a department independent of the Lt. Governor’s office.”

In total, Stack was reimbursed $18,700 for travel-related expenses in 2015 and 2016. The newspaper reports about half of that amount was for hotels and meals during Stack’s business trips to Philadelphia.

Stack is still registered to vote in Philadelphia using his mother’s address, which Franchak said is permitted in accordance with state law.