The Phillies Were the Most Profitable MLB Team in 2016

Yes, those same Phils that finished fourth in the National League East made more money than any other team, according to Forbes. 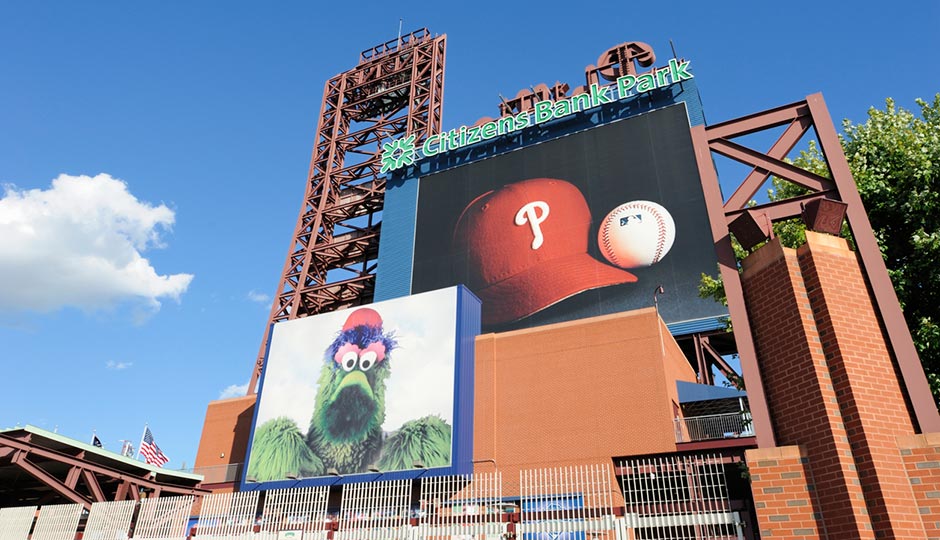 Believe it or not, the Phillies made more money than any other Major League Baseball team in 2016 despite a lousy fourth-place finish in the National League East, according to Forbes’s latest profit evaluation.

While the Fightins just squeaked in at number nine on the magazine’s top 10 for total appraised value, at $1.65 billion, the team benefitted mightily by posting the league’s largest operating income last year. The Phillies’ $87.7 million profit outmatched the second-place Chicago Cubs by nearly $4 million, or roughly the salary equivalent of shortstop Freddy Galvis this season.

The Cubs finished with baseball’s best record en route to winning the World Series and selling more merchandise than any other club. The Phillies ended up at 71-91 and missed the playoffs for the fifth consecutive year. Go figure.

The Phillies’ appraised value skyrocketed over the course of the calendar year, going up 34 percent thanks to the team’s $5 billion, 25-year television deal with Comcast SportsNet kicking in. That year-to-year increase was the third highest in the majors.

As for the hated New York Yankees, yes, they were once again the highest-valued franchise. But the team’s total annual profit placed them at lucky number 13. So take that, New York!