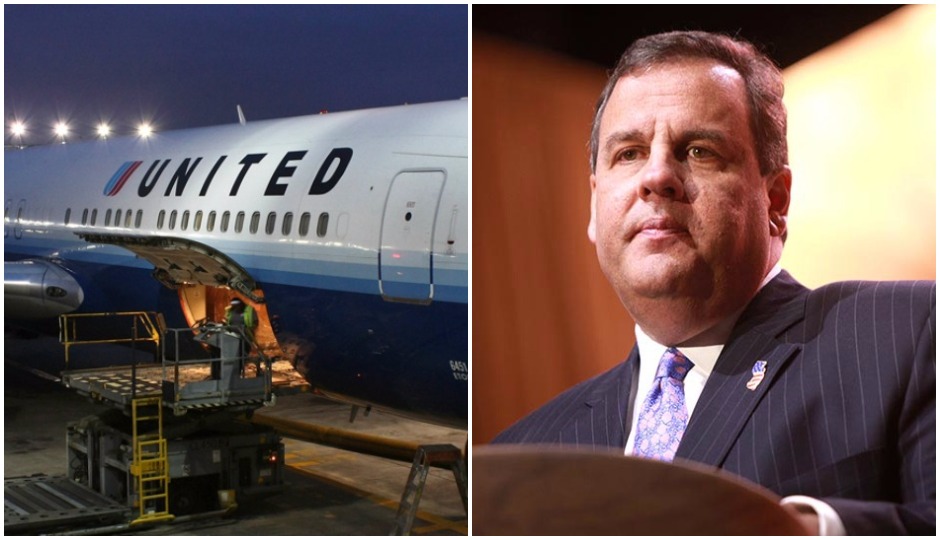 According to NJ.com, Christie penned a letter to Transportation Secretary Elaine Chao requesting that the U.S. waive federal regulations that grant airlines the authority to remove passengers from such flights.

A viral video of police forcefully dragging a man named David Dao off a full United flight – to make room flight attendants – has launched a national discussion about airline policies and the practice of overbooking planes.

@United overbook #flight3411 and decided to force random passengers off the plane. Here's how they did it: pic.twitter.com/QfefM8X2cW

As it stands now, overbooking is not illegal and is a common practice for airlines looking to compensate for passengers who do not show up to flights. Most airlines offer people compensation – usually in the form of flight vouchers – if they voluntarily give up their seats. But if an airline does not entice enough volunteers to leave a flight, it has the right to remove passengers who are then entitled to compensation.

Christie wants Chao and the Transportation Department to immediately consider suspending the regulation that makes this practice possible.

“The practice has become unconscionable by United and is abusing passengers coming through Newark Airport and around the nation without cause,” Christie wrote in his letter, according to Philly.com. “Passengers who have paid the fare for their ticket and reserved a seat should not be subject to this arbitrary ‘bumping’ except in the most extreme of circumstances and certainly not to accommodate employees of United Airlines.”