You Can’t Go on the Rocky Steps for a Month 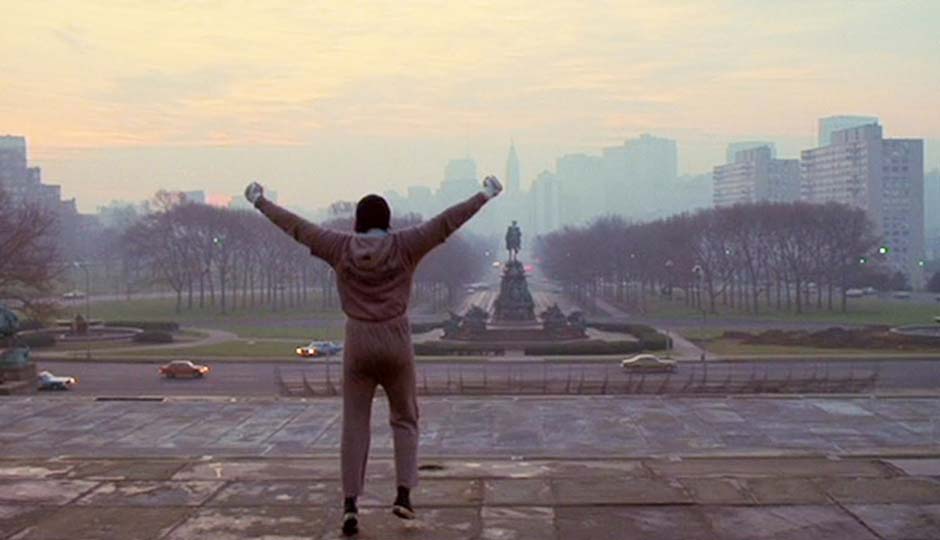 It’s going to be a rough month for Philadelphia.

Apparently, the three-day football event that will somehow close roads outside the Philadelphia Museum of Art and Eakins Oval for an entire month will also limit access to the Rocky steps.

The famous, beloved steps outside the art museum are blocked because crews have begun setting up the stage for the 2017 NFL Draft, which is expected the bring as many as 200,000 people (a lot – like more than the papal visit) to the Benjamin Franklin Parkway between April 27th-29th. The city will begin to roll out an intimidating slew of street closures next week, and some of them will last through May 8th.

Roads are one thing – there are detours. You can walk. But you can’t really “detour” the Rocky steps, especially if you’re one of the tourists who come from all over the world to see the second most famous movie location in the entire world – which is tens of thousands of visitors and residents a year.

And yeah, maybe you can take the side steps to the top of the stairs and still get a great view of the city, and maybe you can still visit the Rocky Statue at the bottom, but I’m not really sure they’re the same thing. In fact, it certainly wasn’t the same thing for Shaun Kelliher, of Writtle, England, who told Inquirer reporter Mari A. Schaefer that his family “specifically stopped here for a day to do the Rocky steps, this being the epitome of Philadelphia – the Rocky tour.”

Sorry, Shaun. Better luck next time you cross the Atlantic.