Daniel and Savilla Stoltzfus were accused last June of "gifting" their nine daughters to Lee Kaplan. 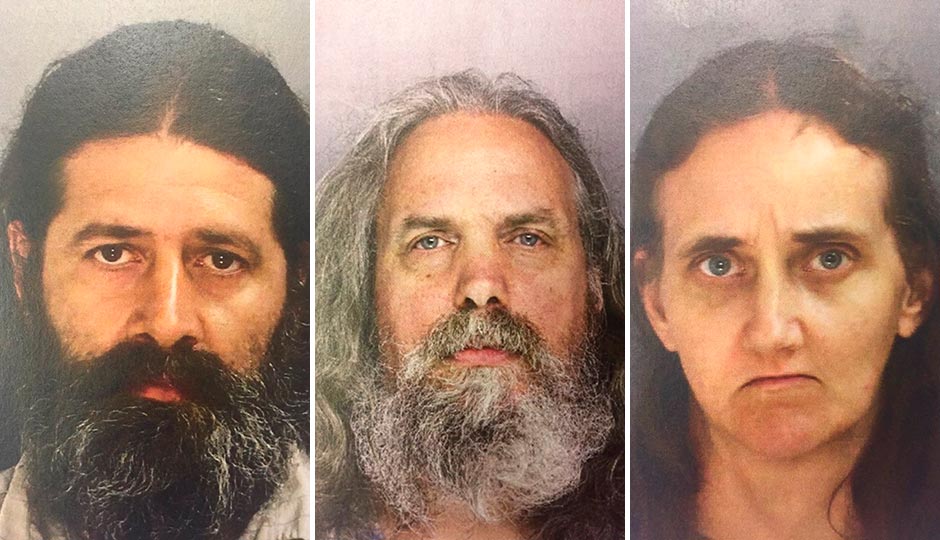 Daniel and Savilla Stoltzfus said in June that they “gifted” Lee Kaplan their nine daughters to help avoid unmanageable debt. They were both charged with child endangerment.

Police said they found 12 girls total living at Kaplan’s home on Old Street Road last year, ranging in age from six months to 18 years. Kaplan is accused of statutory sexual assault and of fathering two children with the Stoltzfus’s oldest daughter, along with aggravated indecent assault and other charges.

In October, the oldest daughter, who was 14 when her parents allegedly “gifted” her, testified that Kaplan began sexually abusing her when she first moved in. By 18, she had had two children with him.

At a press conference last year, Bucks County district attorney Matthew D. Weintraub said Kaplan “groomed” the girls “to believe he was a religious cult-like figure” and a “prophet from God,” according to the Inquirer.

The newspaper now reports that assistant district attorney Kate Kohler said Savilla Stoltzfus lived with Kaplan and the daughters for three to four years while he served as their “teacher” and “helped define their sense of purpose as women.”