Police are investigating after a male corpse was found near Locust Street this morning. 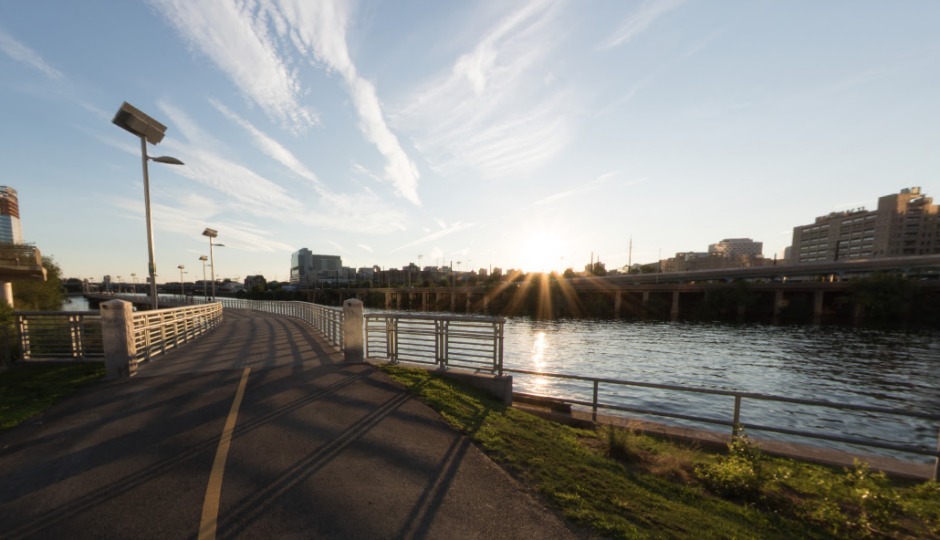 The Schuylkill River near Locust Street, via Google Maps

Police pulled a dead body out of the Schuylkill River near Center City this morning.

The male corpse washed up near the 2500 block of Locust Street, close to the Schuylkill Banks Boardwalk. According to CBS3, the body was too decomposed for officials to immediately identify the man’s race or age.