We're not exactly sure what Ellen's spectacle will entail — but we’ve got some (supposedly) informed speculation. 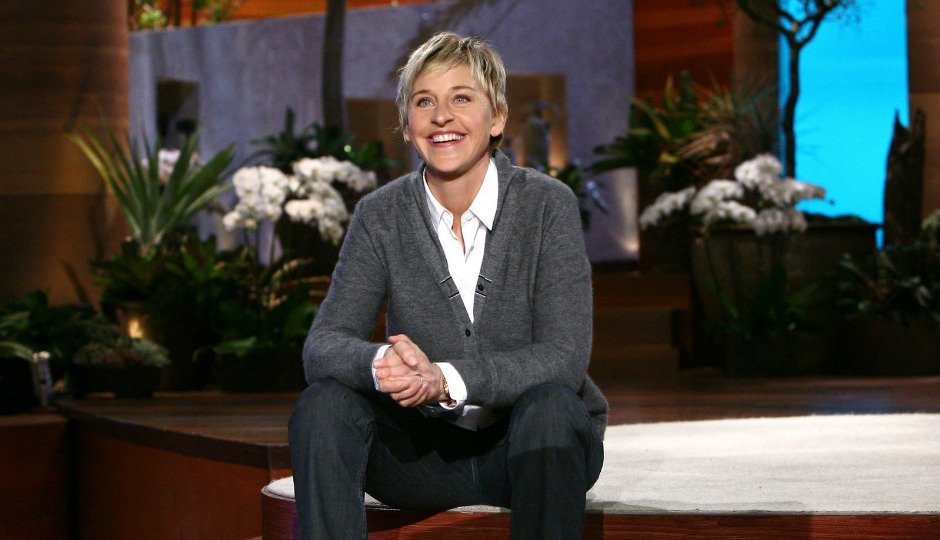 I’m going to shut down a couple of blocks on Walnut St. in #Philly. If you’re free on Wednesday, it’s gonna be fun.

Tomorrow I'm sending some of my crew to #Philly for a live shot on Walnut Street. Y'all are gonna look great on my show.

The star herself reportedly won’t be in town – but that doesn’t mean you can’t make it on her show. According to Philly Chit Chat, a blog run by Philadelphia magazine gentleman paparazzo HughE Dillon, the show will film in Philly – the 1600 block of Walnut Street, to be exact – sometime in the afternoon. So get yourself ready.

We’re not sure what to expect, though our reporter Dan McQuade is hypothesizing.

Ellen’s really making a big production out of a trip to Philly to buy a bong at Wonderland. https://t.co/gdGw305A09

Other possibilities include the QVC debut of Ellen’s shoe line, Dillon writes. He’s promoting the hashtag #ElleninPhilly to keep up with the latest word.

IS ANYBODY OTHER THEN ME OFF ON WEDNESDAY #elleninphilly @TheEllenShow