An airport employee in St. Louis reportedly wanted a selfie with the rapper, which somehow ended up leading to misdemeanor assault charges. 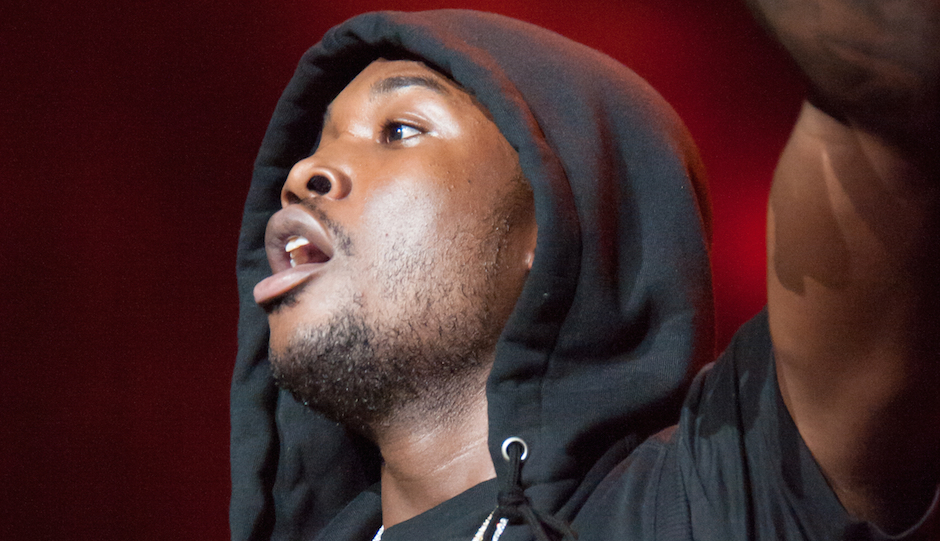 Philly rapper Meek Mill — best known for his five-star mixtape Dreamchasers, his relationship with Nicki Minaj, and his “EAGLES IS A DISGRACE!!!!!!!!” tweet — was arrested and charged with assault on Wednesday after an altercation at the St. Louis Airport. TMZ first reported the news.

TMZ reports that the altercation happened after an airport employee wanted to take a selfie with Meek. The rapper refused, causing an argument. Airport police then arrived, and gave Meek and two airport employees summons to appear in court.

The website also reports: “We know this … 5 minutes before we posted this story, Meek was ordering pizza at the airport just before catching a flight.”