Environmentalists Fight to Keep Fracking Banned Along the Delaware

The Delaware River Watershed supplies more than 15 million people with water – and some activists worry it's in danger. 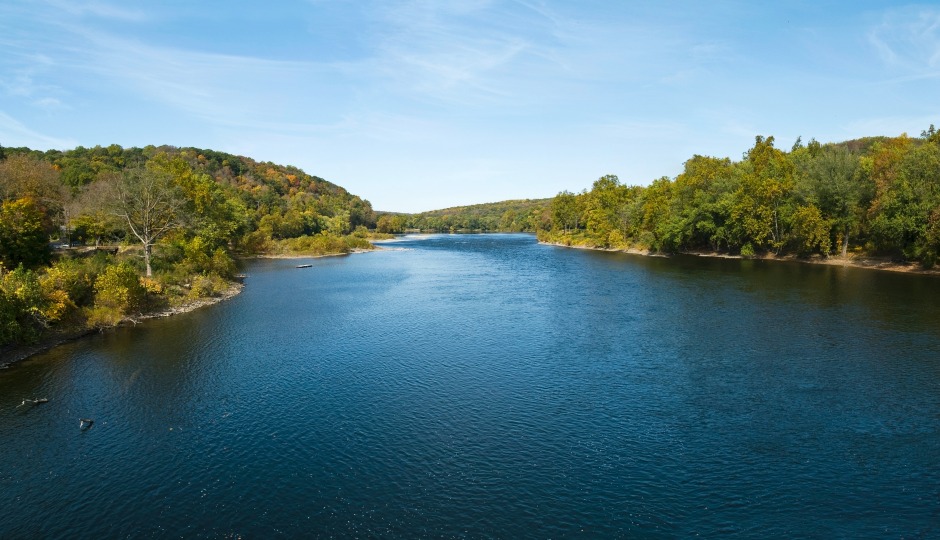 Environmentalists are banding together to attempt to permanently ban fracking within the Delaware River Watershed.

Fracking is currently prohibited along the watershed, which connects parts of Pennsylvania, New Jersey, New York and Delaware and supplies more than 15 million people with water. The watershed is currently managed by The Delaware River Basin Commission, which stems from a 1961 agreement between President John F. Kennedy and the governors of each state. The commission, which is funded by the states and by public and private grants, is tasked with managing water quality, droughts, floods and conservation, among other responsibilities.

Fracking, the controversial process of extracting natural gas or oil from underground shale, is currently banned within the watershed because of a defacto moratorium on Marcellus Shale gas production. A federal lawsuit filed by the Wayne Land and Mineral Group last year challenges this moratorium, arguing that the DRBC does not have the authority to regulate natural gas drilling.

Environmentalists with Clean Water Action, the Delaware Riverkeeper Network, the New Jersey Sierra Club and Environment New Jersey, among 179 other groups, have sent a letter to members of the DRBC, calling for the organization to give “permanent protection and peace of mind to all those who rely upon and appreciate the Delaware River watershed,” according to the Inquirer.

A federal representative on the commission told the newspaper that the organization does not currently have plans to change its policy on fracking – though commissioners have indicated that portions of the river could eventually open up to fracking. Some environmentalists and activists worry that President Donald Trump’s policies regarding conservationism could potentially endanger the watershed.

The defacto moratorium has been in place since May of 2010, when the DRBC’s commissioners voted unanimously to forbid drilling in the Delaware River Basin until new regulations were adopted. The commission has not yet adopted new regulations.