The long-time black trans activist talks about the recent string of trans murders, Philly Black Pride controversy, and making the Gayborhood more inclusive for all. 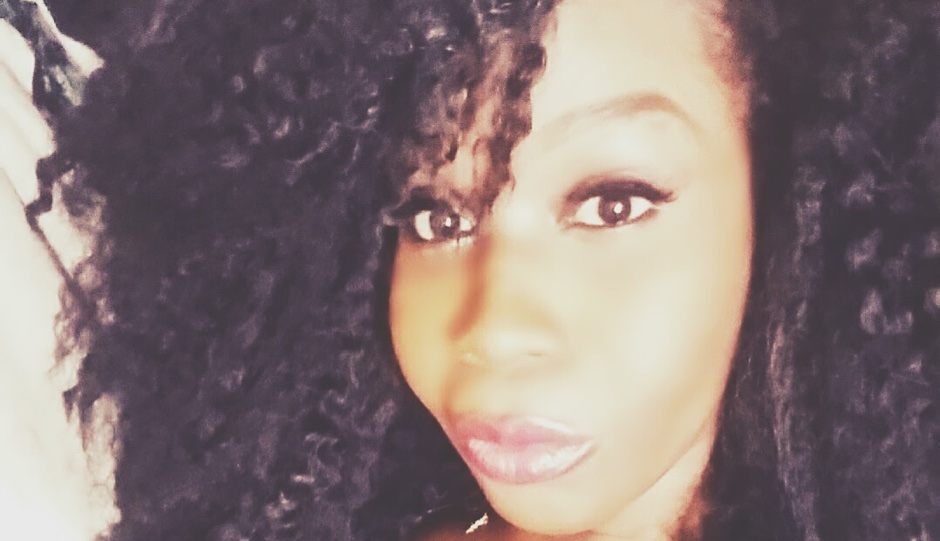 Aamina Morrison is a long-time black trans activist and local HIV-prevention specialist. We got the chance to chat with her about the recent string of black trans murders and how the Gayborhood can be more inclusive of gender- nonconforming LGBTQ individuals.

Tell us a little bit about yourself.
I’m born and raised here in Philadelphia. I’m Philly all day, baby. But my love-energy spreads far and wide. I’ve been working in peer education, HIV-related services, some clinical work around HIV, and trans advocacy and activism since I was about 17. I wanted to be a journalist; the Universe had other plans … I don’t interfere with God/Universe. I’m currently the program coordinator of the Trans-health Information Project, working alongside an awesome, super-conscious team, and I’m a resource specialist at Morris Home, a shelter for trans and gender-variant individuals here in Philadelphia. I also serve on several local and national boards and committees. I’m also ballroom-raised, so I know two major things — resilience and tough love.

You are a long-term transgender community advocate. What is your perspective on the recent narratives surrounding trans issues in the city?
The narrative should be centered around trans and QPOCs solely. Allyship is appreciated, but more of my community needs to be present in all conversations. I think we have missed the purpose of “The Village” — meaning what we must do to take care of it. It is hard for the surrounding communities who may have their own views of my community to truly understand the severity of the dangers that black and brown trans and queer persons face if the community we are supposed to be “one” with don’t include us in anything … or, if they do include us in anything, it literally minimalizes us to sad stories or entertainment. We have had several marches, protests, panels, and discussions on what we can do for the trans/QPOC community and we have seen where certain folks choose to place the bulk of their investment in “the cause.” Our black and brown trans women are being murdered and Gay Pride collectives and corporations are — almost without flinch — more fixated on the upcoming parties and hookups than their fellow sisters. I guess we weren’t nice enough again this year to receive their support, let alone concern.

You recently have spoken out about Philly Black Pride’s alleged ignoring of the trans community. What do you think has been the source of this problem, and what are some solutions?
The source of this comes from their “not being able to fully understand our community,” whatever the fuck that means. So let me tell you what it is: Trans women/femmes/QPOCs are ignored because there is no “benefit” with us being including in the tradition of Philly Black Gay Pride. In fact, our existence in those spaces, especially during the parties (tee hee) is a hindrance, and, frankly an eyesore to them. I’ve seen what cis gay men post about my community participating in the festivities almost every year, and it is never a welcoming word — from the patrons or those who organize it. We have been historically, yet gingerly, been excluded from Philly Black Pride, and the ONLY solution is to completely redefine what that (PBP) looks like – intentionally changing the framework to include trans/QPOCs in the events, workshops, discussions — PARTIES — you know, because we don’t just go back into dark caves after we’ve entertained you, turned a date, or however else our cis communities tend to poorly categorize us. The events and celebration that is Philly Black (Gay) Pride needs a complete “re-do” — but who’s gonna give up tradition ($) for US, right?

You participated in last week’s direct action raising awareness on the reported deaths of black trans women so far this year. What do you think the community reaction as a whole has been toward this news?
To be frank, they don’t even celebrate us while we are alive, so I expect nothing less than the passé, completely aloof attitudes that they are carrying now toward the issue. I mean, what have you heard more about? National efforts to demand the protection of the lives of black trans people, or the anticipation of Nicki Minaj’s response to Remy Ma? I’ll wait.

The same people who have always stood with us still do. Maybe that’s the only support we need. For a lot of folks, they put up the hashtag for a day and went right back to the transphobic, violent, hateful verbiage they’ve always used toward trans/QPOCs. Like I said, we just aren’t “nice enough” to these folks for them to take our lives seriously. A load of bullshit, right? But I guess it’s different because we are coined as “living against the norm” so we need to be nicer so that people can understand us. Can’t quite put my finger on where the hell I’ve heard THAT before.

In light of all that has recently happened in the LGBTQ community politically, what is one piece of advice you would like to give those on the fence of speaking up?
If you’re “on the fence” or speaking up, stay there. The fact that you feel that you have to choose between a real, living, breathing human life and their right to simply live and religion, that time “one of them” wasn’t so nice to you, or what you’ve been raised to believe, or what political party you’re a part of, or how this will affect your money, popularity or image — WE. DON’T. FUCKING. NEED. YOU. Revolution is NOW, and what we don’t have time for, are those perched on the fence between complicity and revolution.