OPINION: We Can No Longer “Agree to Disagree” About White Privilege in America

New research on wealth proves that white privilege crosses all income and education boundaries. You should be just as angry about this as I am. 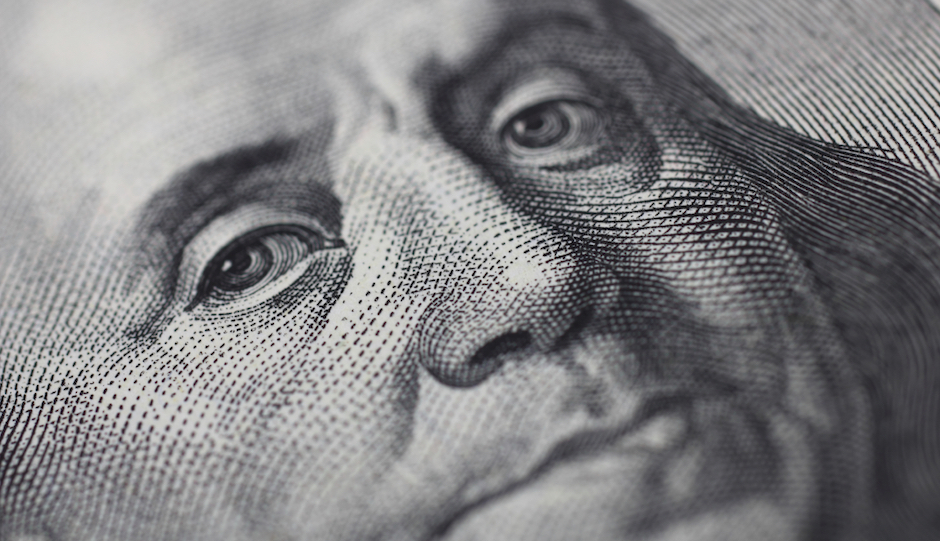 As the hand-me-down celebration known as Black History Month settles, I’m reminded of the legacy of my ancestors and the inheritance that has historically been denied to me. Culturally, racism is still viewed as a social issue, a realm in which “allies” (those well-meaning white people) can absolve themselves of their white guilt by verbalizing how supportive they are of diversity efforts and interracial harmony. But often missing from our collective narratives of black history and what it means to have such skin color in America during a Trump era is the role that race plays in financial equity and access.

Racism is more than just an individual character flaw and act of social misconduct — it’s the expression of a pernicious system that can’t be defeated with promises of moral sobriety and personal concern. One of the biggest misconceptions surrounding race, in fact, is the illusion that class position can somehow negate white privilege.

Growing up in Texas, I rode the bus to school with a handful of poor white kids. They went to the same grocery stores I did, attended the same public schools, and listened to the same music. They would sometimes joke that they were “just as black” as I am, but I was reminded by my elders that this was not true — that every day I walked out of my house my skin color automatically made me a target regardless of my class status. Later, attending college on the East Coast would completely demolish the companion myth — that class mobility through education might allow me to rise above the effects of racial disparity.

Long story short: No matter how well educated, socially respectable, or fiscally responsible I am, white people in this country will always be better off. Clearly, the system isn’t as colorblind or equal opportunity as conservatives and liberals both want us to believe. If contemplating what such a discouraging reality means for the future of our nation doesn’t anger you, then you’re too busy benefiting from the setup to even care.

In a time where politicians are trying to leave “identity politics” behind and pretend that there is such a thing as a “working class” demographic, it’s clear they remain tone-deaf to the real issue — race. The entire American economy has been built on the labor of exploited people of color. White privilege in this country grew through Native American genocide, abusive black slavery, exploited Latinx immigrant labor, and Asian concentration camps. The consequences of our past affect current housing, education, and employment disparities across racial lines. If you are living in a gentrified neighborhood, putting your children in private schools to avoid the “bad public ones,” and barely interacting with co-workers of color, you’re complicit in the racial wealth gap and systemic racism overall.

The cure for these deep-seated institutional wounds won’t be found in our lifetime, I’m convinced. But what we can do is stop denying the role race places in every aspect of our society. The denial will not make it go away, no matter how personally guilty you feel or how helpless it seems. Let the guilt compel you to stop ignoring the very visible and active racial injustice that’s in your social circle, employment space, and neighborhoods. If you are white and are already aware that things are messed up, it’s time to talk to those around you who don’t. And when the talking feels pointless and the conversations become frustrating, it’s time to get back up and do more with what you have.

The myth has finally be exposed: being poor and white doesn’t exempt you from enjoying white privilege. Now it’s time to recognize that any action that helps to address the racial disparity gap in our country is a moral obligation, not a matter of opinion. Now is not the time “to agree to disagree” while people of color are being disenfranchised regardless of how hard they strive to achieve. You can no longer consider yourself a true American if you choose to turn a blind eye against those oppressed dwelling in a land that they, too, call home.

If you agree to disagree about this, then you can consider yourself a part of the problem.