Army Lt. Gen. H.R. McMaster Jr., 54, grew up in Roxborough and graduated from Valley Forge Military Academy and College in 1980. 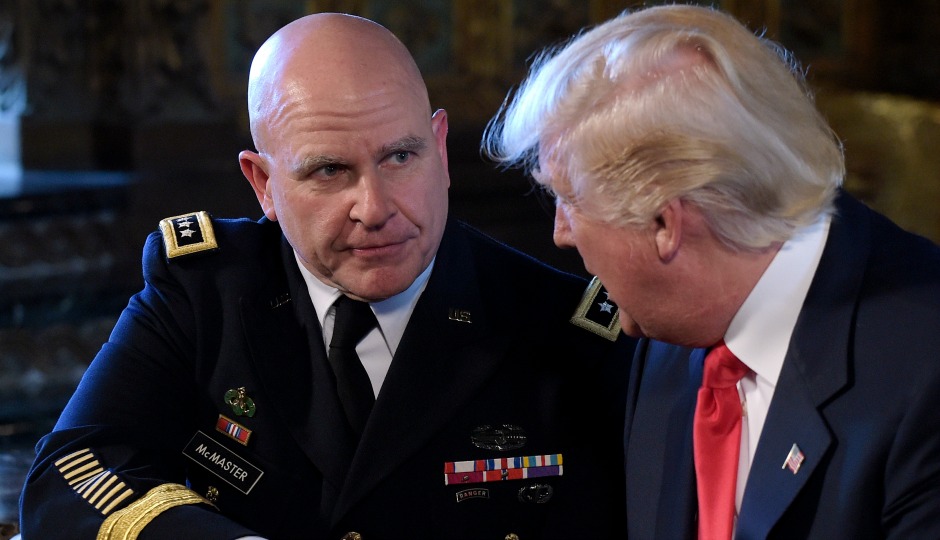 Army Lt. Gen. H.R. McMaster Jr., a 54-year-old active-duty officer, grew up in Roxborough and graduated from Valley Forge Military Academy and College in 1980 before attending West Point. McMaster wore his uniform during the announcement yesterday as he sat beside Trump on the president’s Palm Beach, Florida property.

“He is a man of tremendous talent and tremendous experience,” Trump said of McMaster, according to CNN. “I watched and read a lot over the last two days. He is highly respected by everybody in the military, and we’re very honored to have him.”

McMaster, who earned a doctorate in history from the University of North Carolina at Chapel Hill, has penned several publications, including the well-known Dereliction of Duty: Lyndon Johnson, Robert McNamara, the Joint Chiefs of Staff, and the Lies That Led to Vietnam.

During his time at Valley Force, McMaster received several medals – including the American Legion Military Excellence Medal, the National Guard medal and a medal for interscholastic debate, according to the Inquirer.

McMaster received the Silver Star for a 1991 Gulf War battle, and in 2011, he led a special anti-corruption task force at International Security Assistance Force headquarters in Kabul, Afghanistan. Three years later, he was included on Time’s list of “The Top 100 Most Influential People.”

In a White House statement released yesterday, McMaster said he is “honored to serve as President Trump’s National Security Adviser.”

“The safety of the American people and the security of the American homeland are our top priorities,” McMaster said. “I will work tirelessly in this new role to assist the president as he addresses the complex and growing threats our country is facing around the globe.”