He's also accused of asking another stepdaughter to send him naked photos of herself. 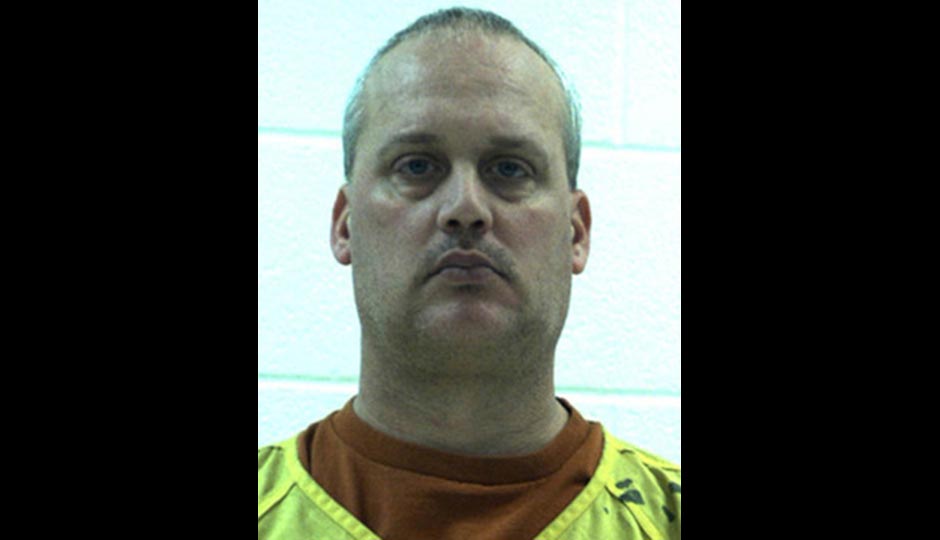 Jeffrey Sandusky, the 41-year-old son of convicted Penn State child molester Jerry Sandusky, is being held on $200,000 bail after being charged with asking one of his two stepdaughters for oral sex and requesting naked photos from the other one. Both were minors at the time of the alleged incidents.

Pennsylvania State Police say that their investigation into Sandusky began in November when the girls’ biological father told investigators that Sandusky had texted one of them in March 2016, when she was 16, asking her to send him naked photos. According to allegations contained in the police criminal complaint, Sandusky also asked her to send him photos of herself urinating and told her to delete the texts.

Later, after she told him to stop, Sandusky wanted to talk, say police.

She texted him: “No we don’t need to talk and we aren’t going to. You did what you did and I’m not going to give you a chance to try and justify it. You literally tried to guilt me into doing it and you even told me specifically what I ‘needed’ to do. You know who does that? Rapists and Abusers, not stepdads who care about their stepdaughters. I don’t know how many times I need to tell you no and to stop before you get it.”

State troopers went to the girls’ home to speak with their mother, who informed the troopers that she had kicked Sandusky out of the house the day before upon learning of the accusations.

The mom told the troopers that when confronted about the text for naked photos, Sandusky told her that he was trying to help. He allegedly claimed that he was attempting to remove naked photos of his stepdaughter from the internet and that he needed samples to do it.

Police also interviewed Sandusky’s other stepdaughter, who told police that Sandusky had once texted her asking for oral sex.

Sandusky has been charged with six counts of sexual abuse as well as other offenses. Sandusky’s attorney did not immediately return a call seeking comment.