Last week, we told you about a brand new (and quite innovative) concept opening up at Philly AIDS Thrift: An in-store HIV testing center, located on the second floor of the popular South Street second-hand shop. A grand opening ribbon cutting took place this past Thursday, which hosted a plethora of leaders and volunteers from local HIV/AIDS service organizations to celebrate the new space.  We captured some of the celebration of this unique new partnership in the community. For more information on the center, click here. 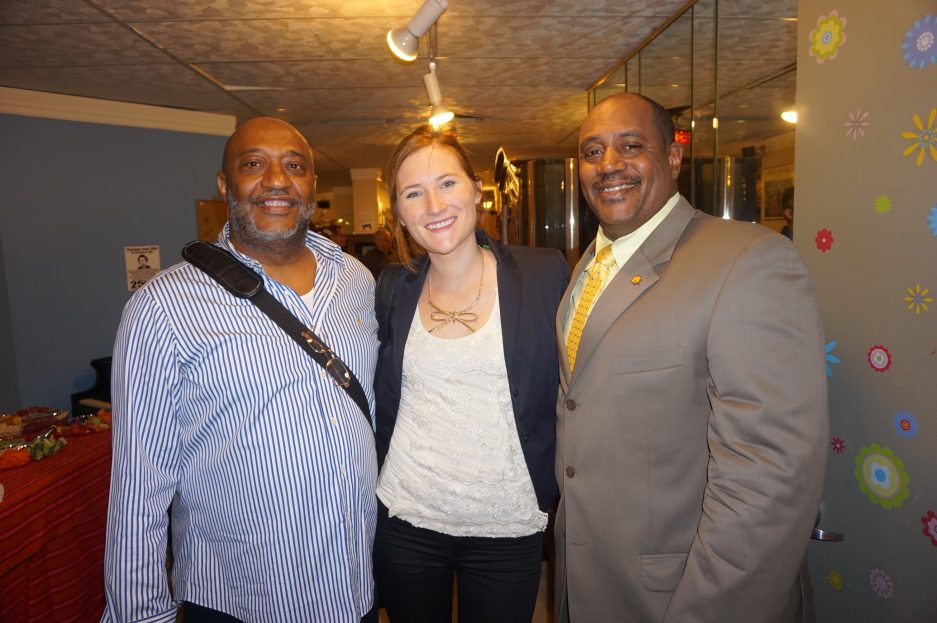 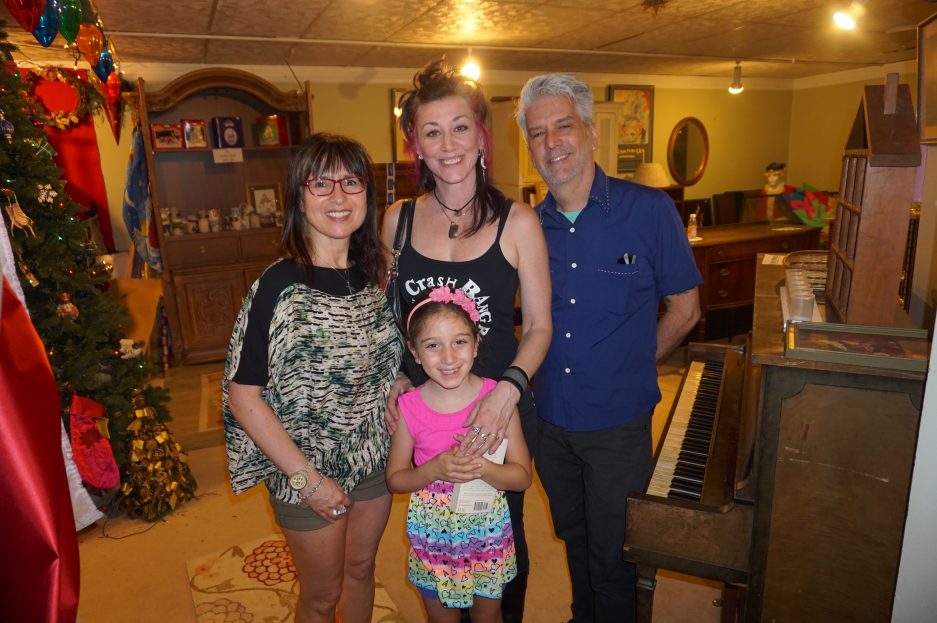 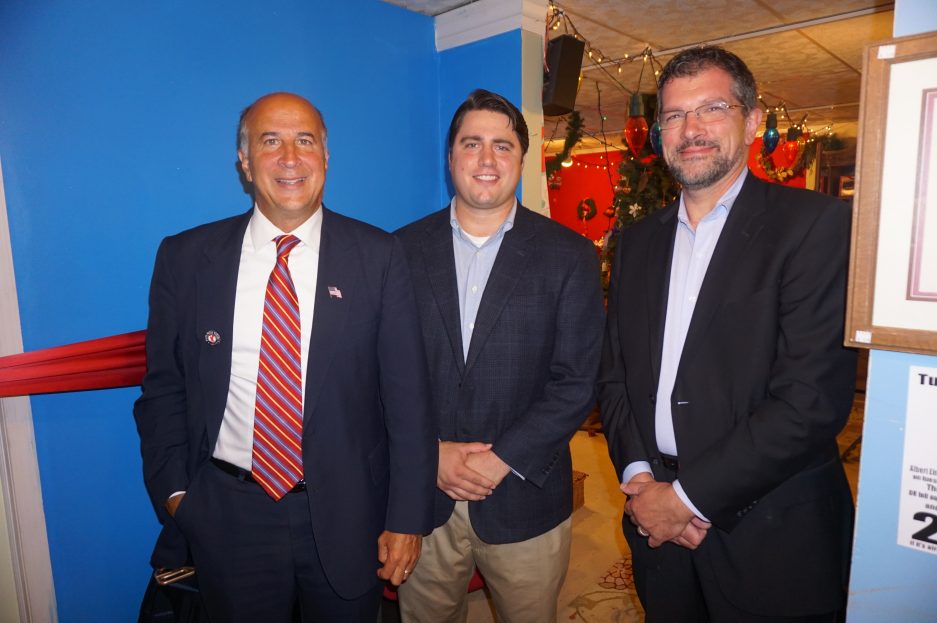 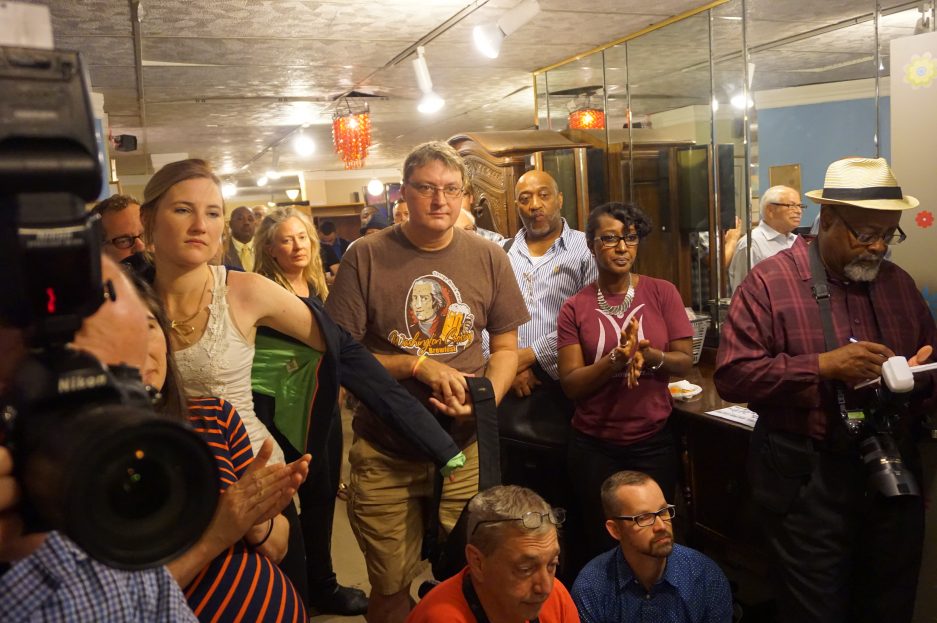 Dozens of supporters, volunteers, donors, board members turned out to celebrate 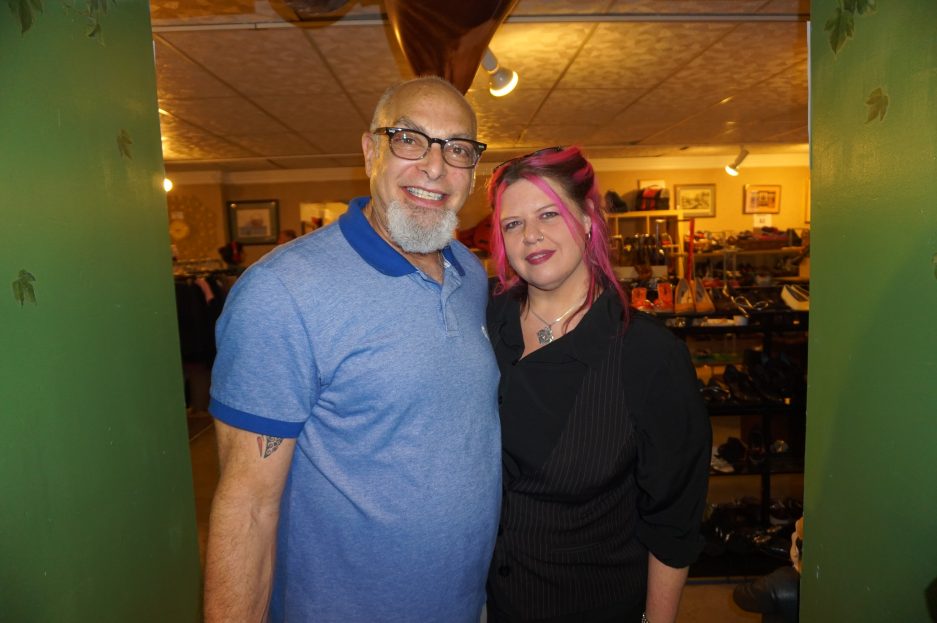 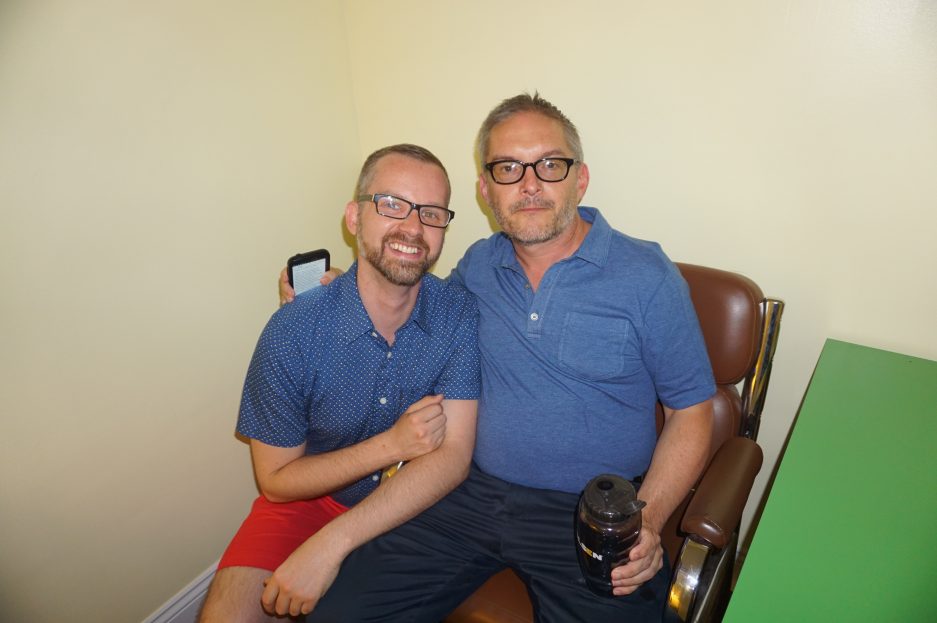 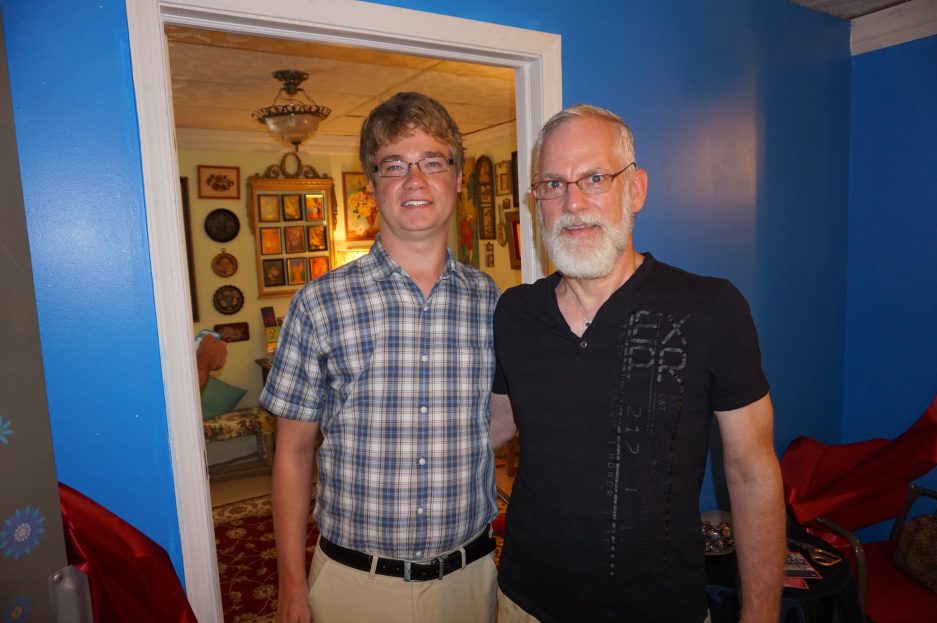 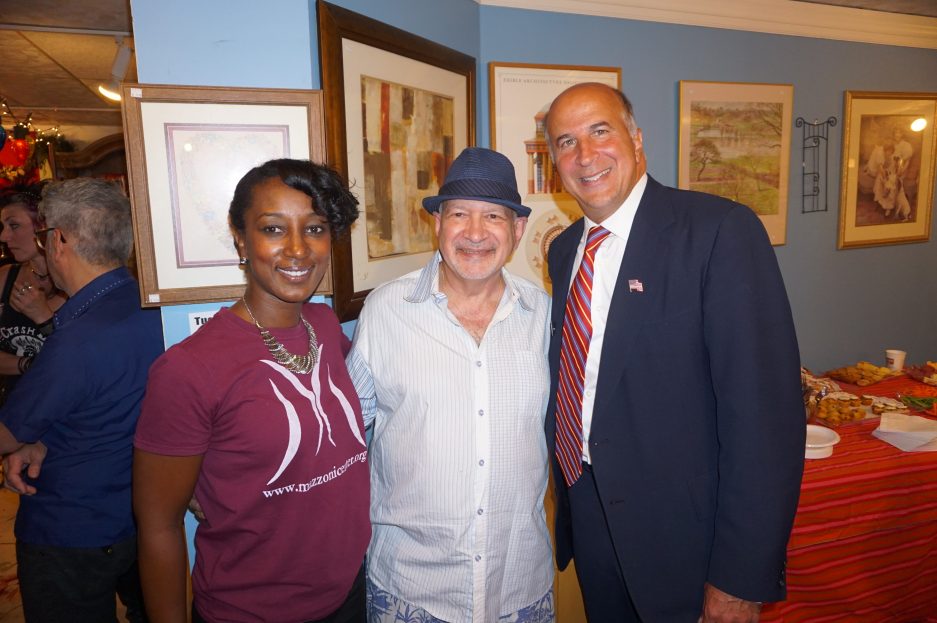 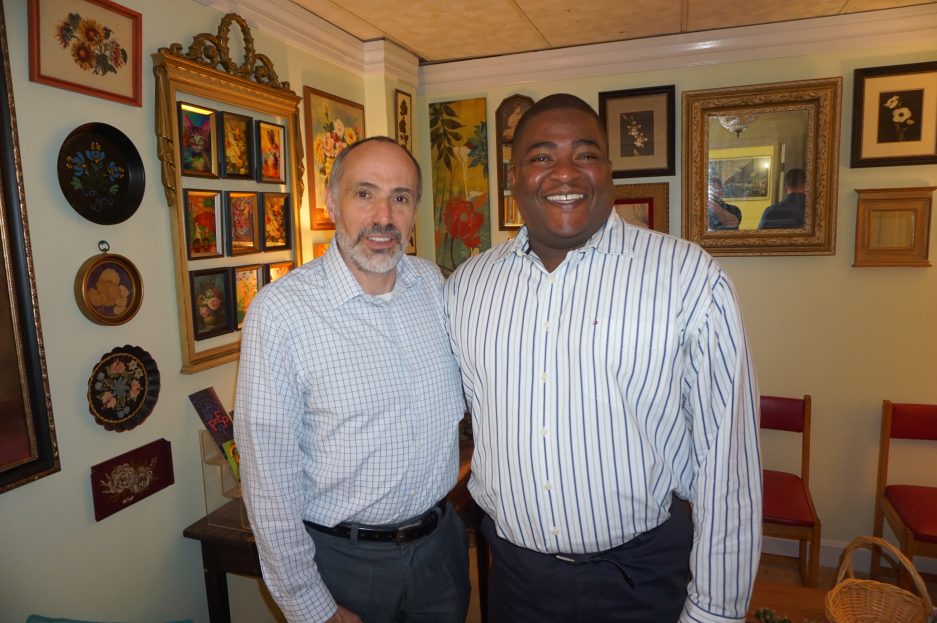 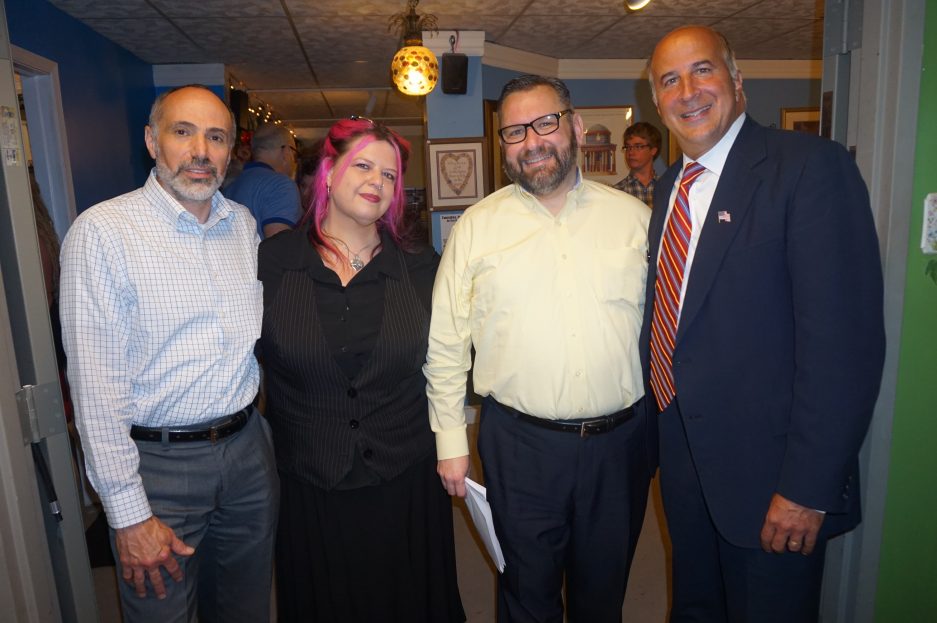 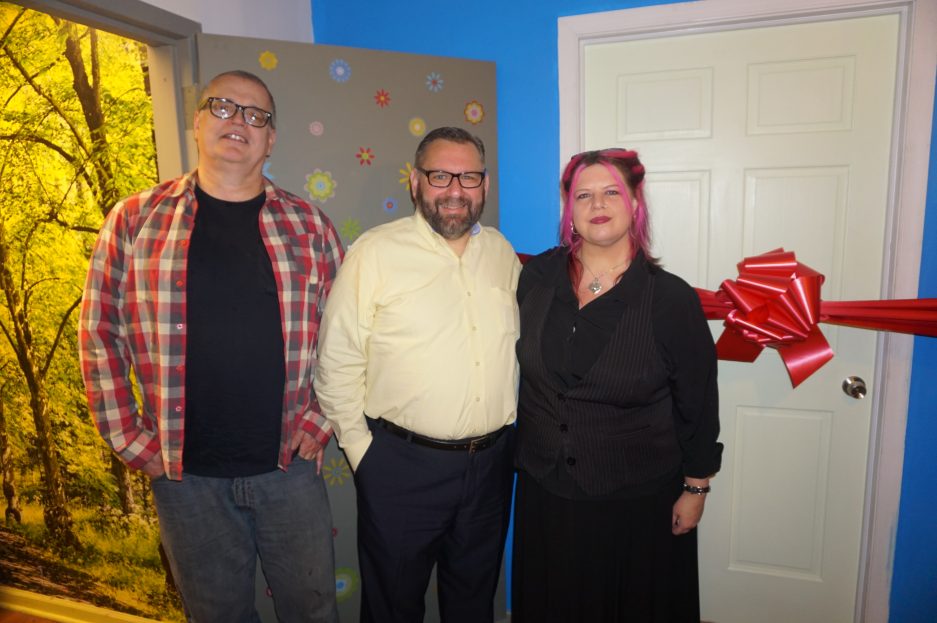 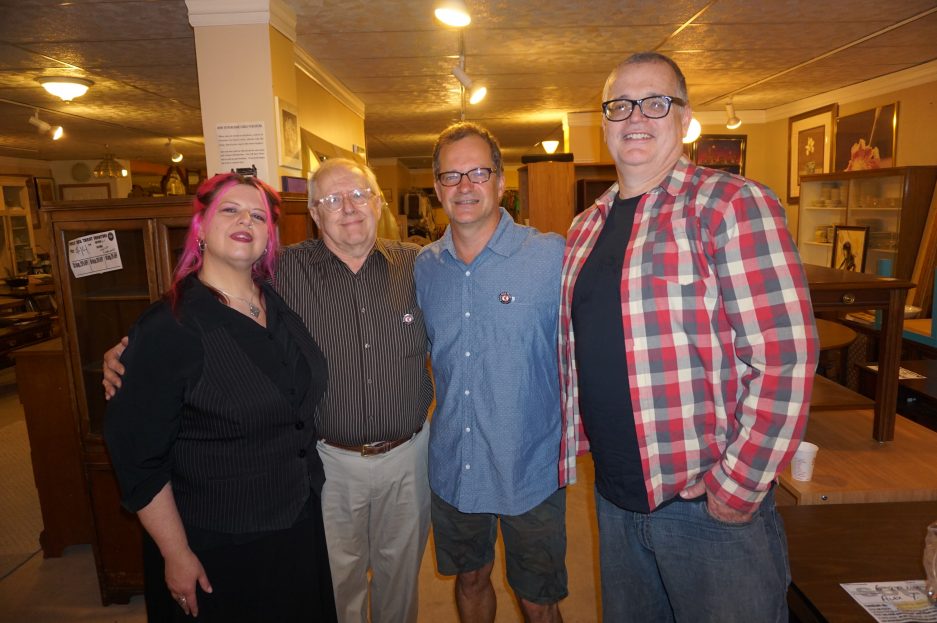 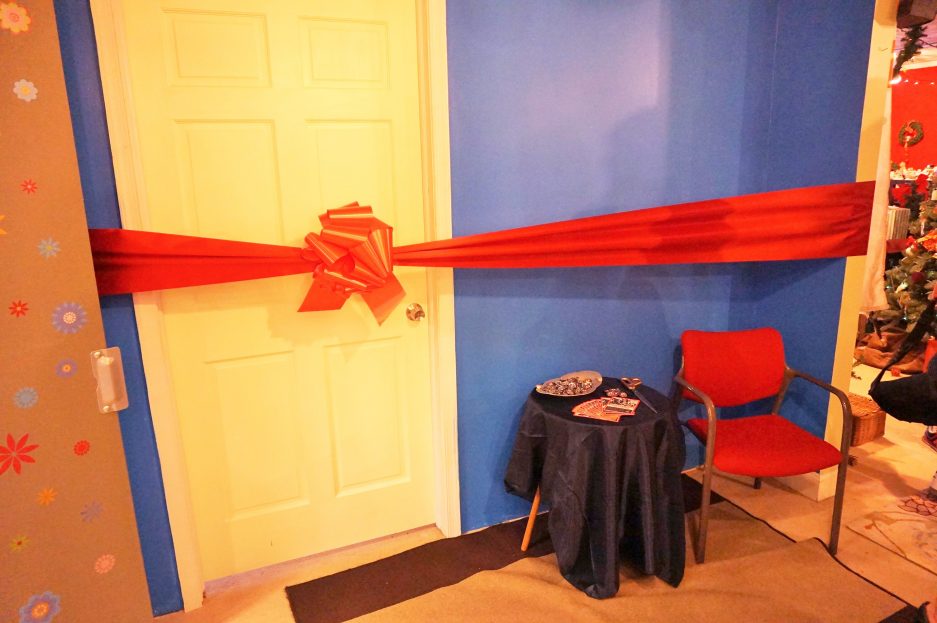 Ribbon ready to be cut on new HIV testing center 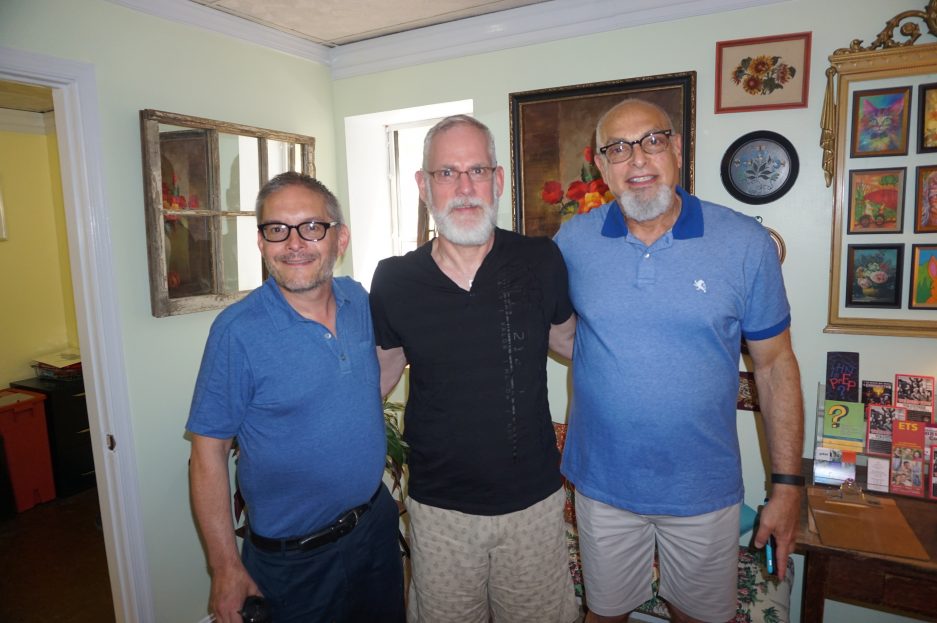