Details are in about The Human Rights Campaign (HRC)’s 2015 Philadelphia Region Gala Dinner, which is coming up on Saturday, March 21st at the Sheraton Philadelphia Downtown Hotel. As usual, organizers have culled a pretty impressive speaker and entertainment roster.

As far as speakers are concerned, the podium will be shared by Dr. Rachel Levine, Governor Tom Wolf’s acting Pennsylvania Physician General and HRC National Field Director Marty Rouse. Levine was appointed to her position in mid-January, making her the first transgender woman to hold the job in Pennsylvania’s history. She comes to the position as a professor of Pediatrics and Psychiatry at the Penn State Milton S. Hershey Medical Center, where she served as chief of the Division of Adolescent Medicine and Eating Disorders, a program she created on her own. She has also worked actively with the school’s Office of Diversity, mentoring LGBT students, faculty and staff, and she sits on the board of Equality PA.

Princeton, New Jersey-born actress, singer and former Cheers star Bebe Neuwirth will perform. Neuwirth is a former recipient of the Human Rights Campaign’s Ally for Equality Award. She is a longtime supporter of the HRC and has worked with HIV charities, such as Broadway Cares/Equity Fights AIDS. Neuwirth is currently starring in CBS mini series Madam Secretary as Chief of Staff Nadine Tolliver.

Joining her will be David Hernandez, a twelfth-place finalist on season seven of American Idol. Hernandez has continued to perform consistently since his stint on the reality show—on the Ellen Degeneres Show, at several Pride festivals and he opened for Penn alum John Legend at the Declare Yourself Inaugural Ball in Washington, D.C. in 2009.

Tickets to this year’s Gala Dinner are pricey—from $125 to $225—but the money’s well worth it, going toward HRC’s ongoing efforts to spread equality throughout the land. If you’re strapped for cash, HRC is looking for volunteers. Visit their Facebook page for more information. 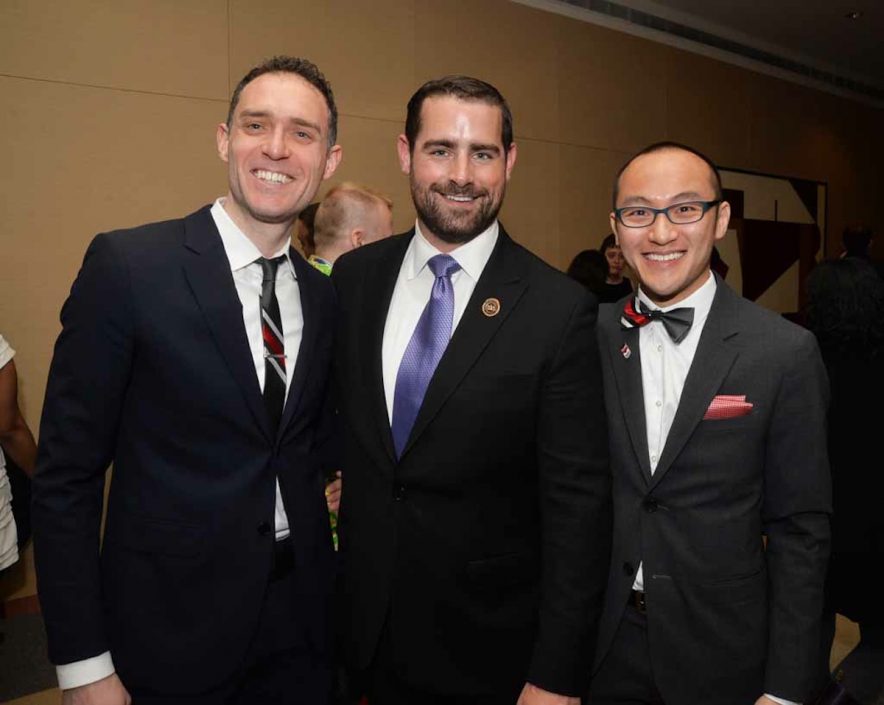 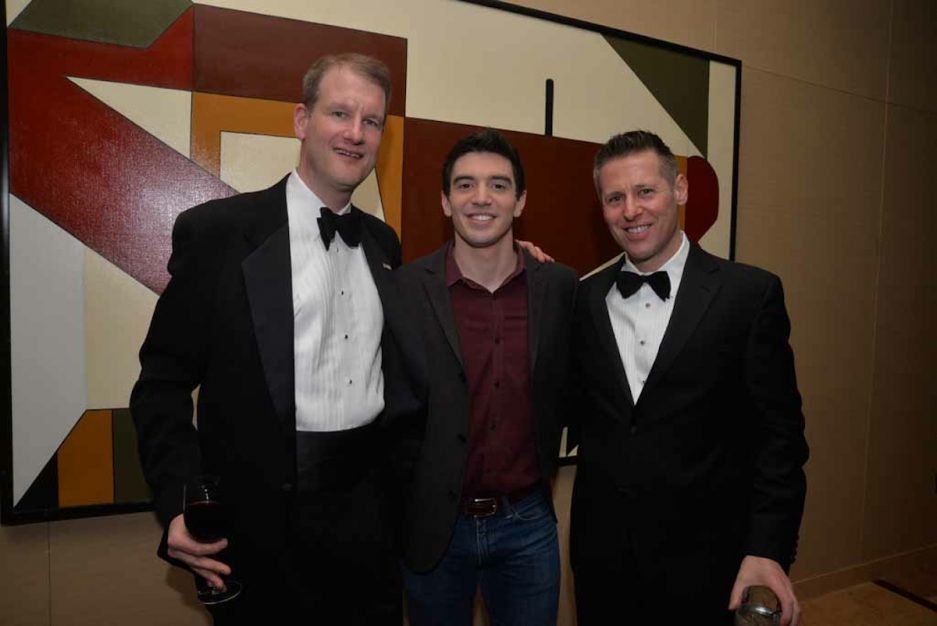 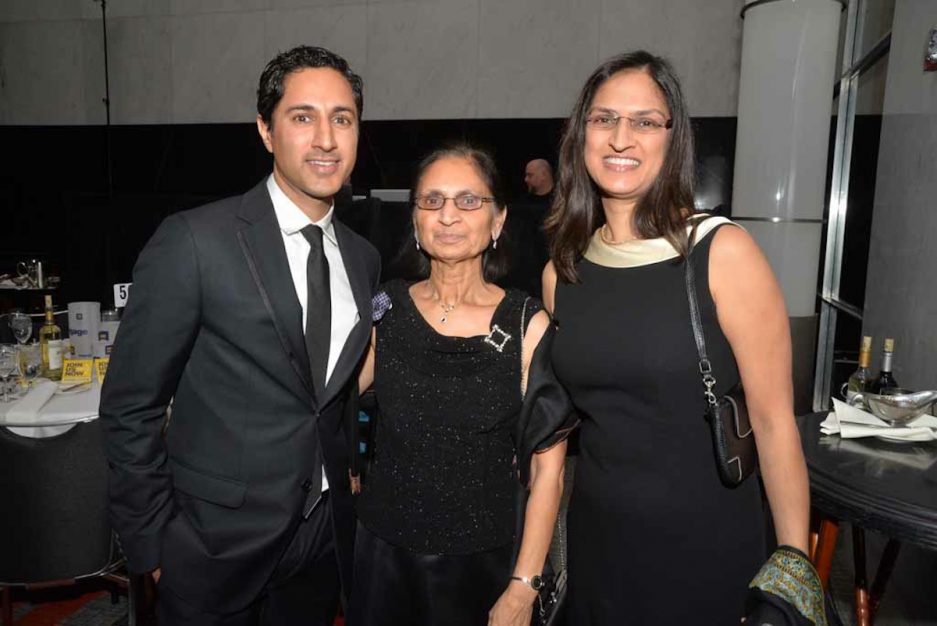 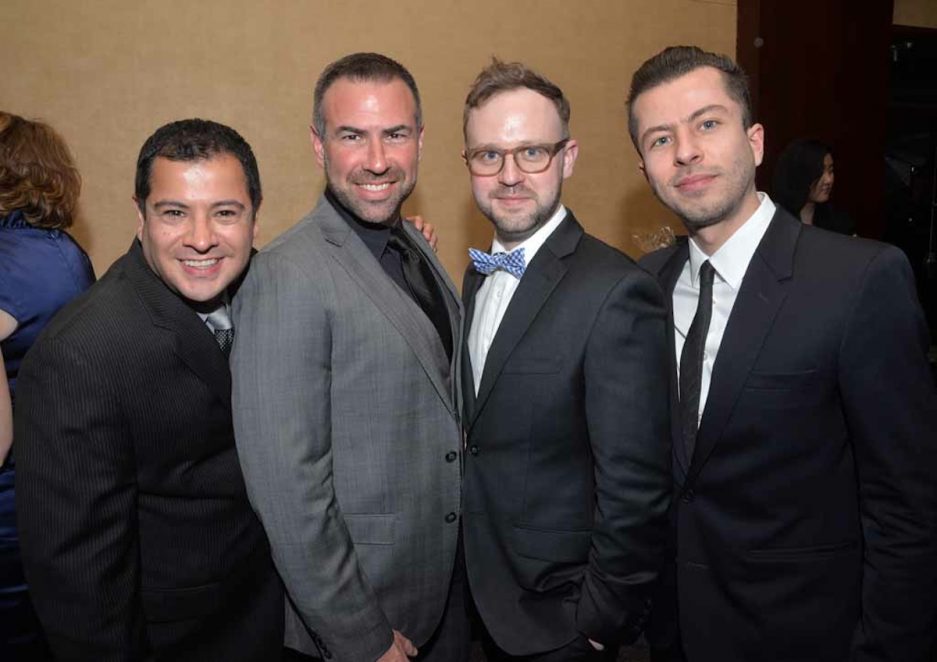 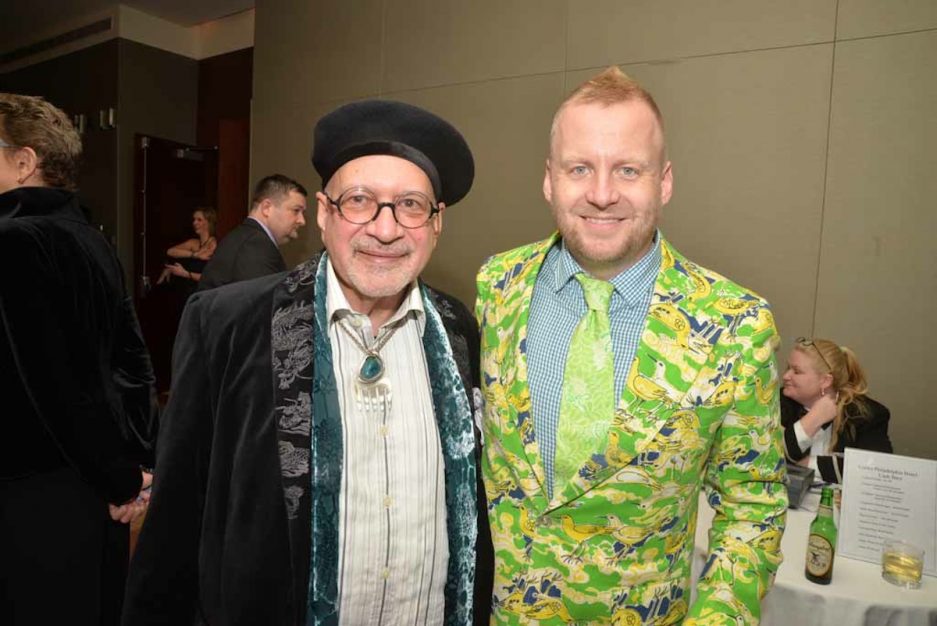 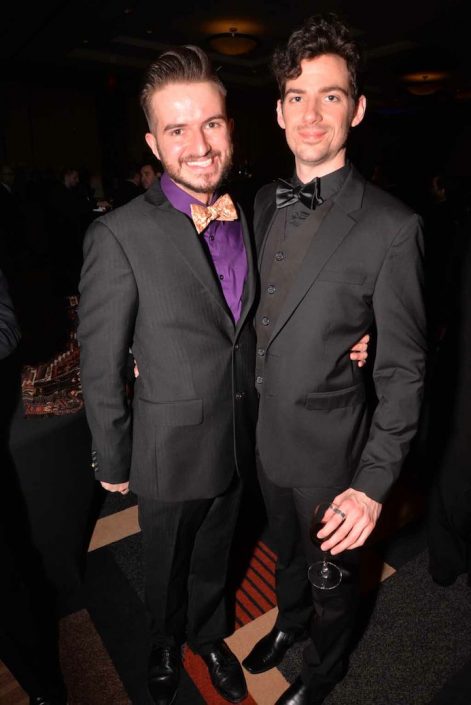 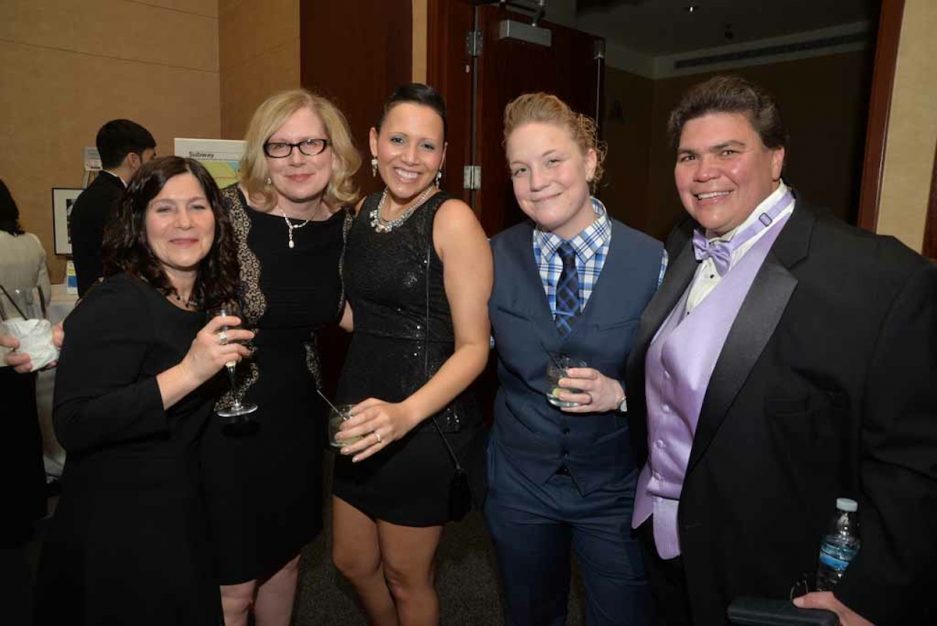 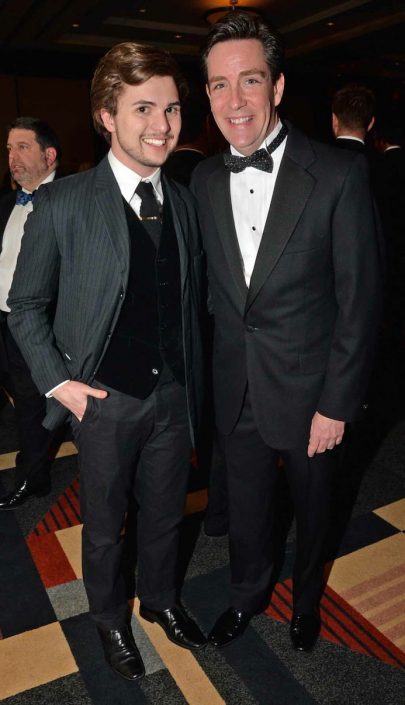 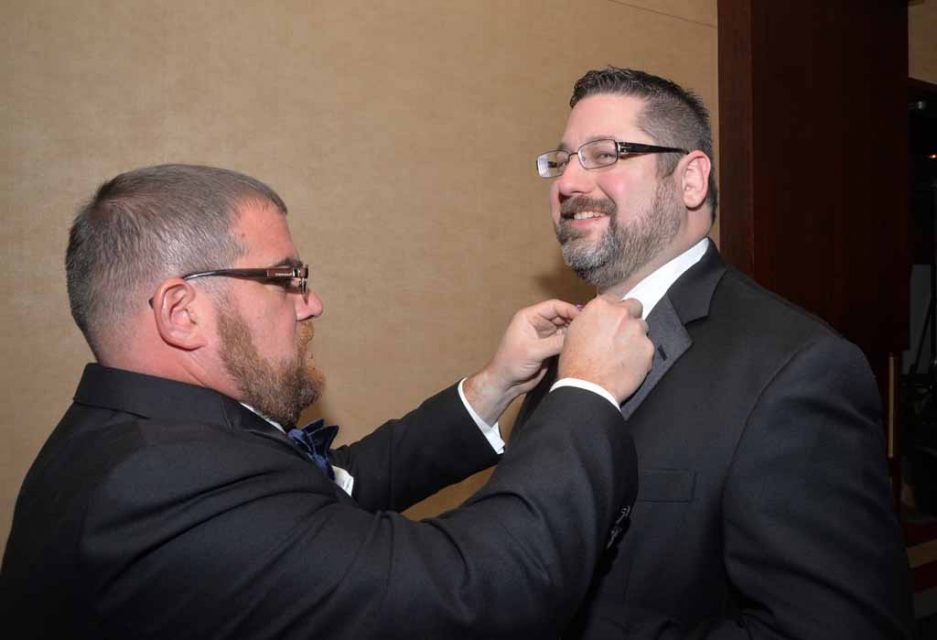 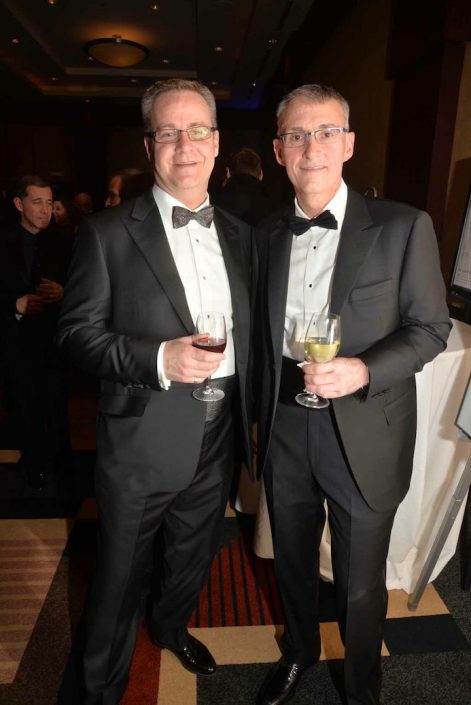 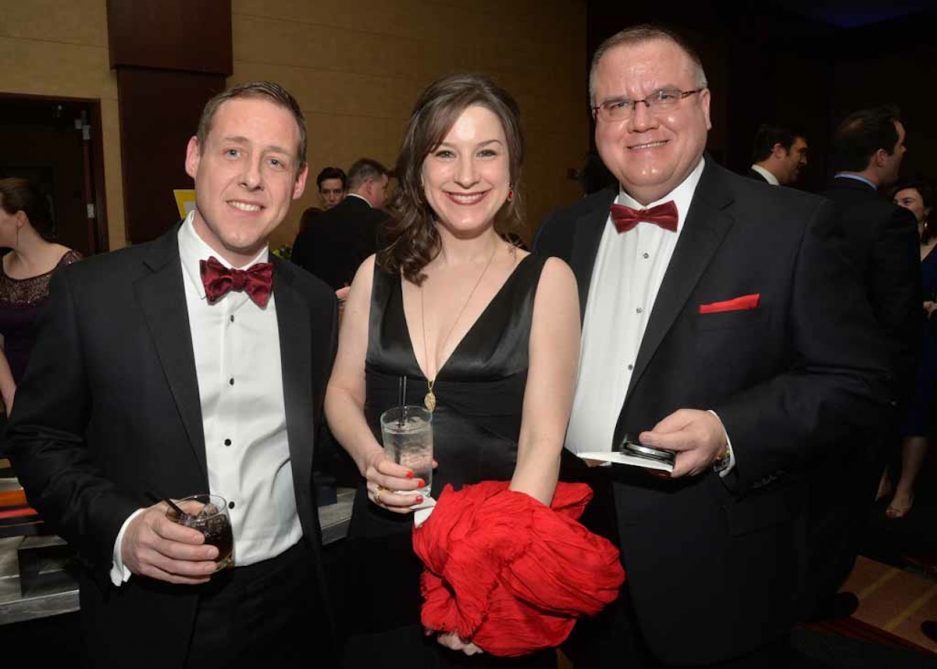 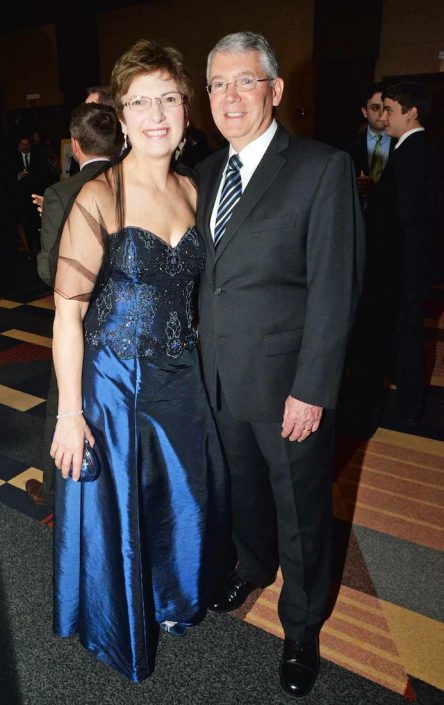 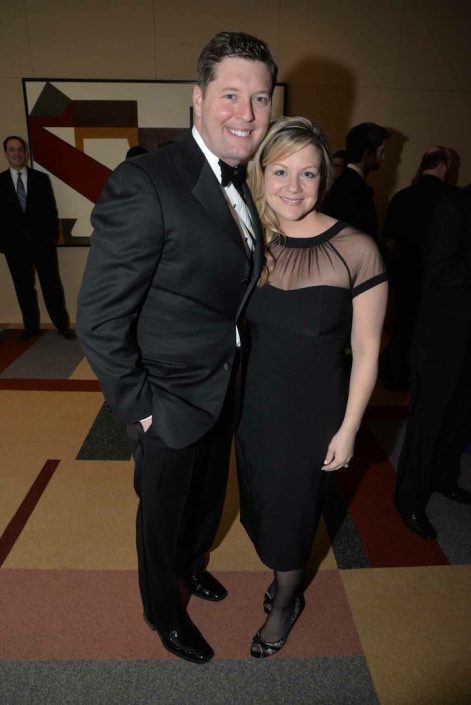 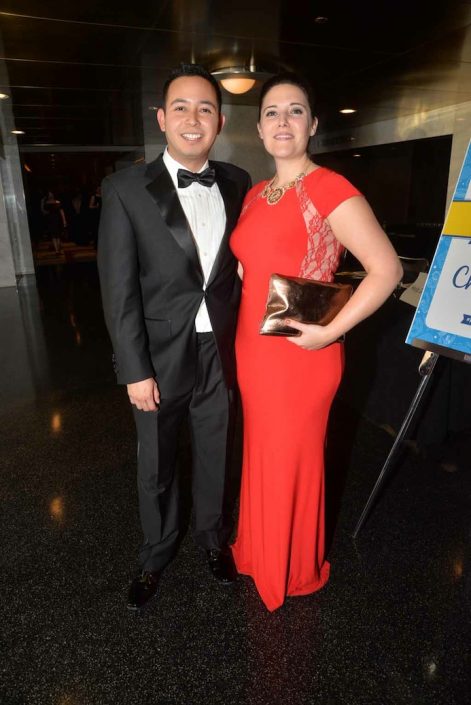 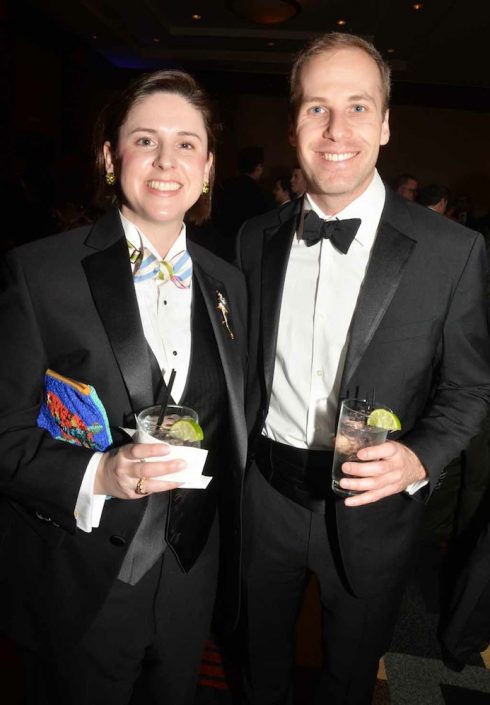 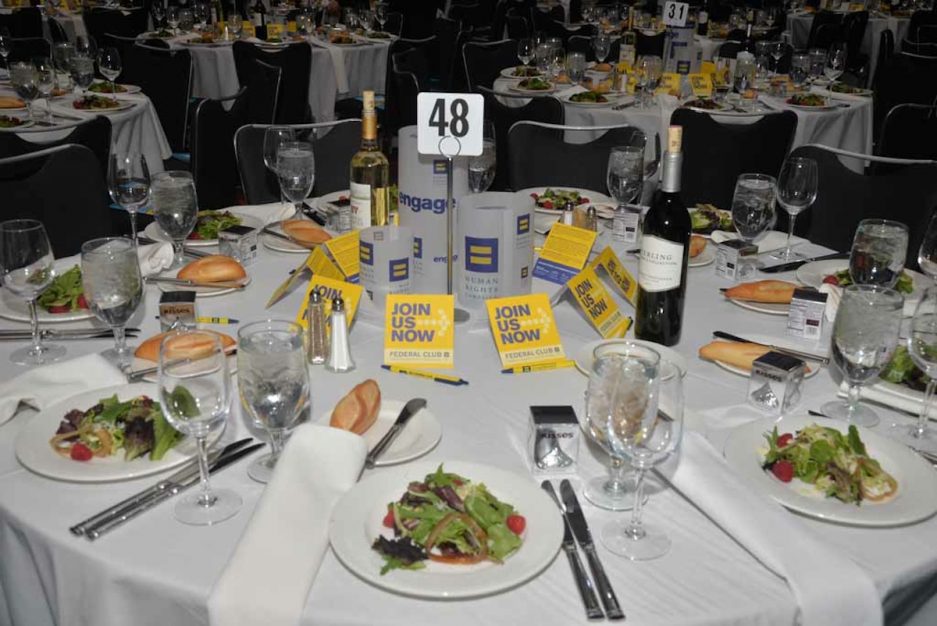