Every week, Philly gay gents share their local picks for Man Crush Monday. Today, one of Philly’s most unique, head-scratching drag queens: Pretty Girl, who brings an unusual amount of puss to a list dedicated to local man crushes. 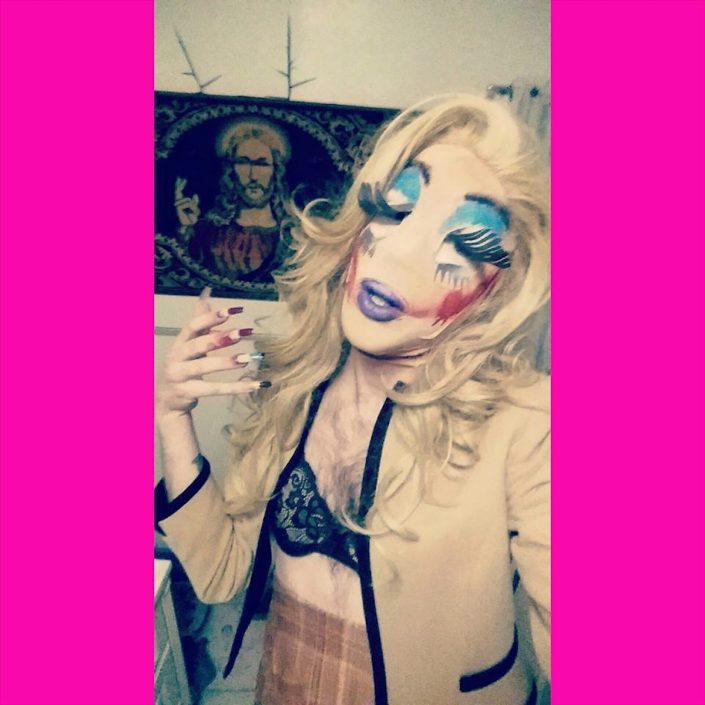 Hi guys its me, Pretty Girl! As some of you know, I like to share some of my #prettygirltips to everyone in the public who needs pretty. Some of my fave tips are nails, dive bars, Ikea dinners, Taco Bell after Ikea dinners and poppers. Here is my list of the dudes in Philly that really swoop me off my feet. 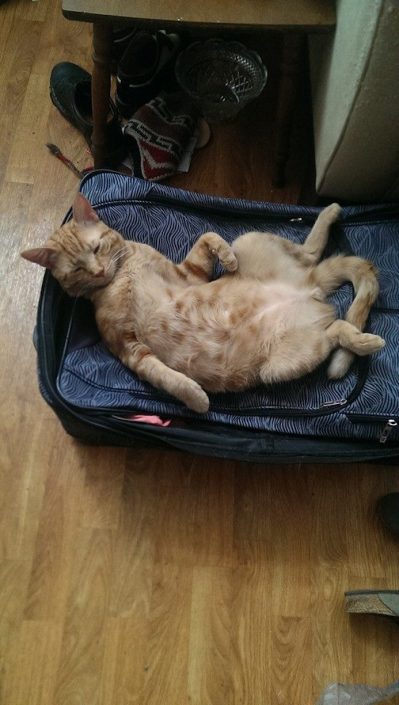 Rick came into my life last year. He is like really strong and his tail is, too. He eats anything in sight. Rick likes to open the fridge, and in the past has eaten 1/4 of a pecan pie, a quart of pumpkin eggnog and even a loaf of bread. He's a real sly guy and that's why I love him. 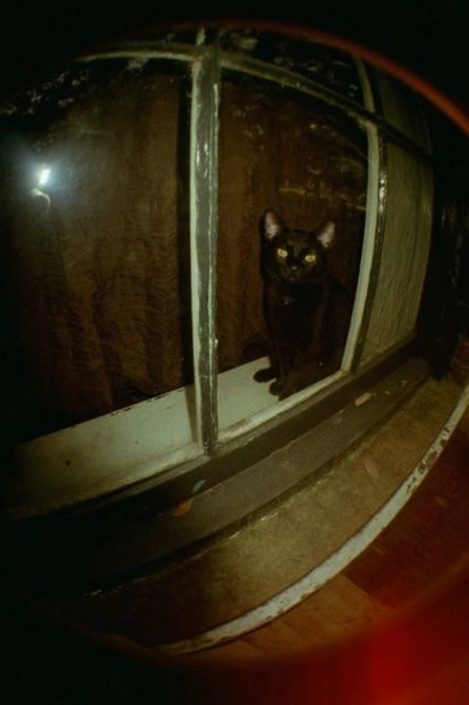 PD is Rick's significant other. Even though they have two cat beds they still stack up on each other in one. PD is a nervous one and is often seen running away from the ghosts he sees. His little nervous bald spots on his belly from licking too much makes him, well, special. 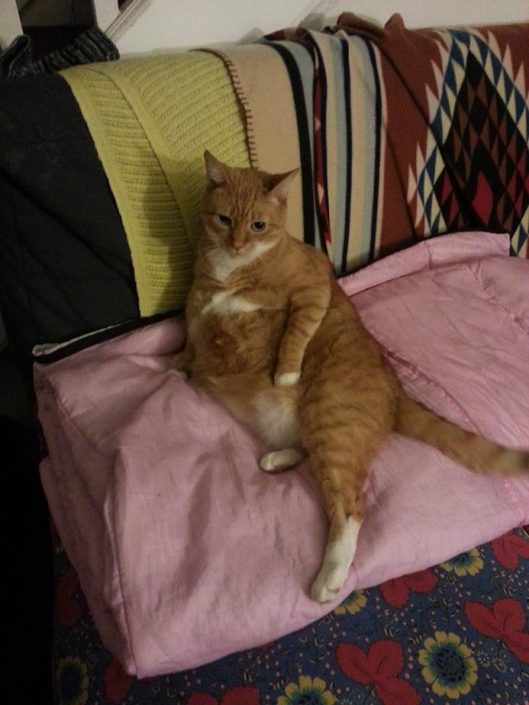 Erie is PD's Ex. He is like Rick but add 25 pounds. Erie likes to eat, sleep and breathe heavy. He also likes to run and slam into closed doors if he knows there is food on the other side. He's also had a stuffed animal duck since he was a baby that he carries from room to room. 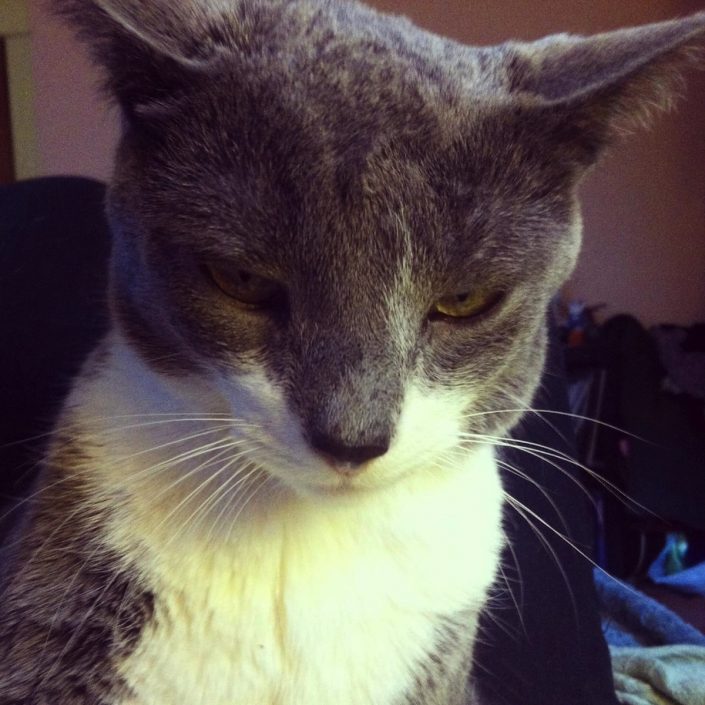 Uncle titi is a jerk. He is a little abusive and it shows in his face. He is an old man stuck in a forever-kitten body. I actually do not have a crush on this dude but he is cute. 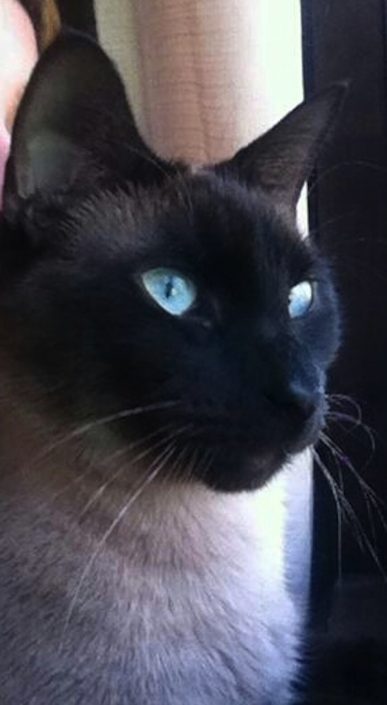 Denzel is lacking a voice box so the only way I know he's meowing is when he opens his mouth. He also is a total bottom, because when he's fighting with his companion, Carmelo, he just lays on his back and uses his hind legs to fight. 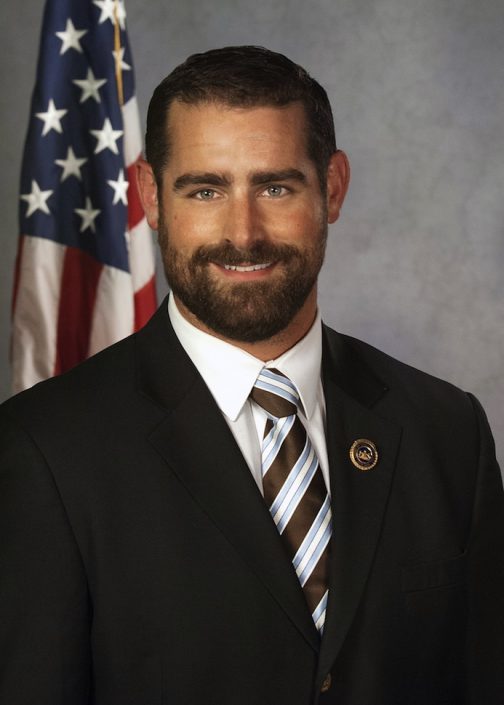 As a total trailblazer and pioneer in Philadelphia and LGBTQ politics, it's no wonder Brian Sims is on my list. He is an adorable politician who you can tell is for the people—unlike the rest. He is super strong and just recently scaled to the top of Mount Kilimanjaro. He used Philadelphia skyscrapers to practice for the climb. I thought that was really cute.